DuckTales Remastered is Now Back on Digital Storefronts

DuckTales Remastered is Now Back on Digital Storefronts

Back in Autumn 2013, WayForward and Capcom released a remake of the NES DuckTales game for modern systems. Titled DuckTales Remastered, this game redid the original title with shiny new graphics, a remixed soundtrack and other various improvements, including new levels and significantly improved boss battles. 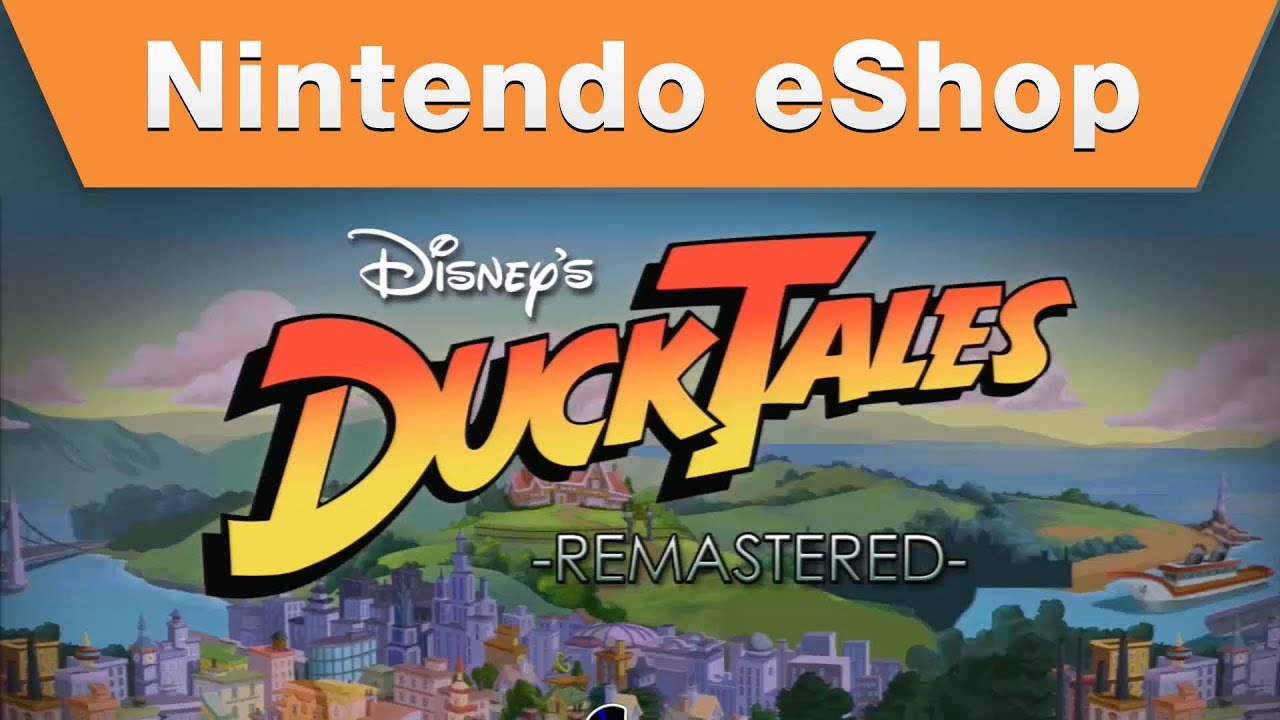 Alas, due to licensing reasons, the game was pulled 6 years later. This meant anyone who hadn’t bought it seemingly wouldn’t have another chance to do so, with people fearing the game was going to end up in the same place as the likes of Scott Pilgrim vs the World and both versions of GoldenEye 007.

Fortunately though, that’s not the case. As announced by Capcom over on the Capcom Unity site, DuckTales Remastered has now been readded to various digital storefronts, and can now be bought/downloaded once again.

Hence anyone who missed out on it can now try it for themselves.

Or at least, they can in theory. Because there’s an amusing ‘catch’ with this rerelease.

Perhaps due to licensing reasons, DuckTales Remastered is only available on the same digital storefronts it was available on before. Not any new ones launched since then.

Which in turn means that the game is now available to download for the PlayStation 3, Xbox 360, Xbox One (via backwards compatibility) and… the Wii U.

Yep, it’s now available to download via the PS3 and Wii U, but not the PS4 and Nintendo Switch.

So anyone who wants to experience this HD reimagining of a NES classic is gonna need to dig out one of those antiquidated systems to play it on, since the agreement clearly didn’t allow Capcom to bring it to newer consoles.

It makes us wonder how many people are going to even bother. Or hell, if there’s anyone left in the world who owns a Wii U, still plays it to this day, and needs to buy DuckTales Remastered for it.

Still, it’s a good game, and it’s one we hope Capcom are bringing to newer systems too. And if they do announce a Nintendo Switch port, it’s also a title we may well consider buying.

But what do you think? Are you interested in trying this game? Is it a game you’re actually going to dig out the ol’ Wii U for?

DuckTales: Remastered is quack… we mean, BACK on digital storefronts! (Capcom Unity)