Earlier today, Nintendo held a presentation about the Dragon Quest Hero in Super Smash Bros Ultimate. This presentation was meant to tell us everything we needed to know about the character and series, as well as when he’d be available to play as in the game.

It was an interesting enough video with quite a few surprising reveals, including info on extra features coming to version 4 of the game. Yet it wasn’t the features that was the most interesting part there.

No, it was Hero’s release date, and just how close said date was. Why? Becausee as it turns out, Nintendo are releasing the character for the game today!

Yep, as the title suggests, the hero from Dragon Quest is being released for Super Smash Bros Ultimate later today. He’ll come along with a bunch of moves based on the magic system in the Dragon Quest series, a stage called Yggdrasil’s Altar and various extra stickers and pieces of music to represent his home universe. Here’s the video confirming it from Nintendo: 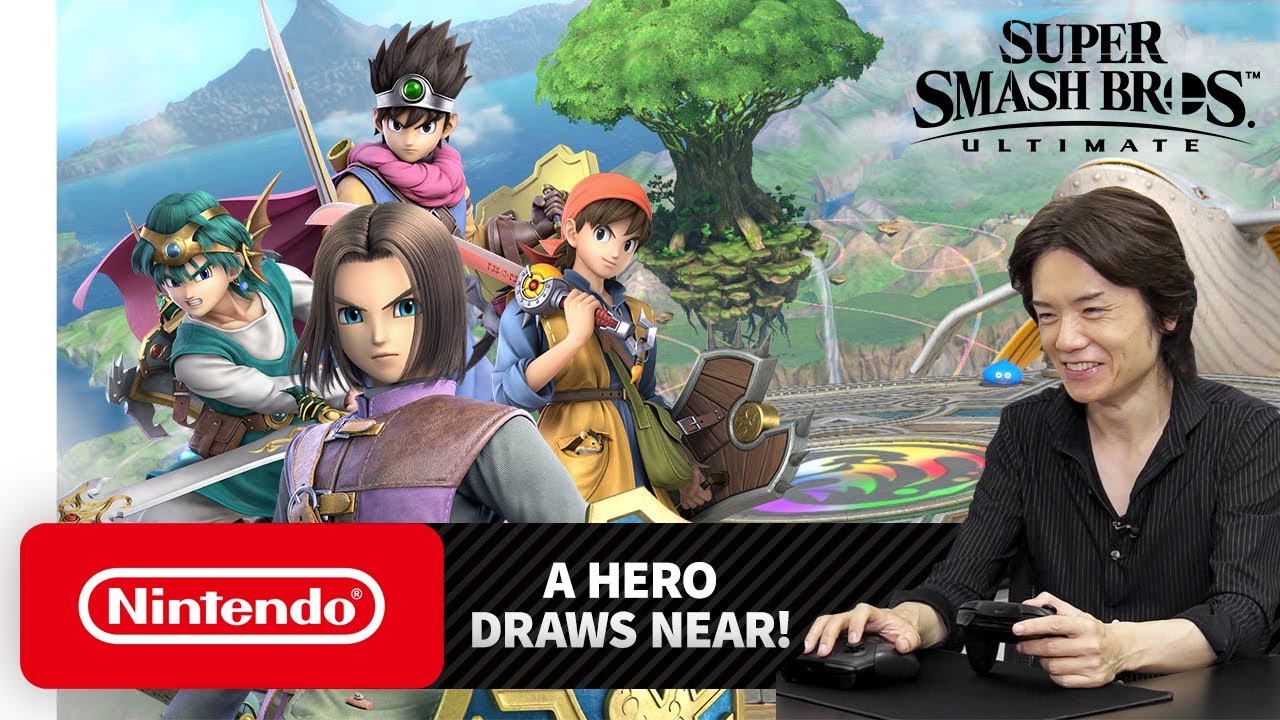 Along with some tweets from official accounts to back it up:

Get ready fighters, the #DragonQuest Hero will arrive in Super #SmashBrosUltimate later today!

As you can see, it definitely seems like Dragon Quest got a better deal than Square’s other JRPG franchise, that’s for sure. While Dragon Quest gets tons of songs, stickers and options, Final Fantasy gets one character, two songs and no content featuring characters not already present in the game. It’s quite the contrast really.

But hey, we guess that’s only logical here. Smash Bros Ultimate seems to provide a lot more content for each new fighter in the DLC pass than its predecessors did, and legal issues seem to be a huge hassle with Final Fantasy all round.

It’s just kind of strange given the two series’ role as flagship titles from the same company.

Nope, quite a few other additions were made too. For instance, there are now online spectator and tournament modes, which add a nice bit of extra variety to the service. As well as a ‘Very Easy’ difficulty level for Spirits mode, and a few changes to the video editor too (like being able to use screenshots in it, or view clips from others’ submissions).

Oh, and a few Mii Fighter outfits. Seems we can’t go without those in updates after all. 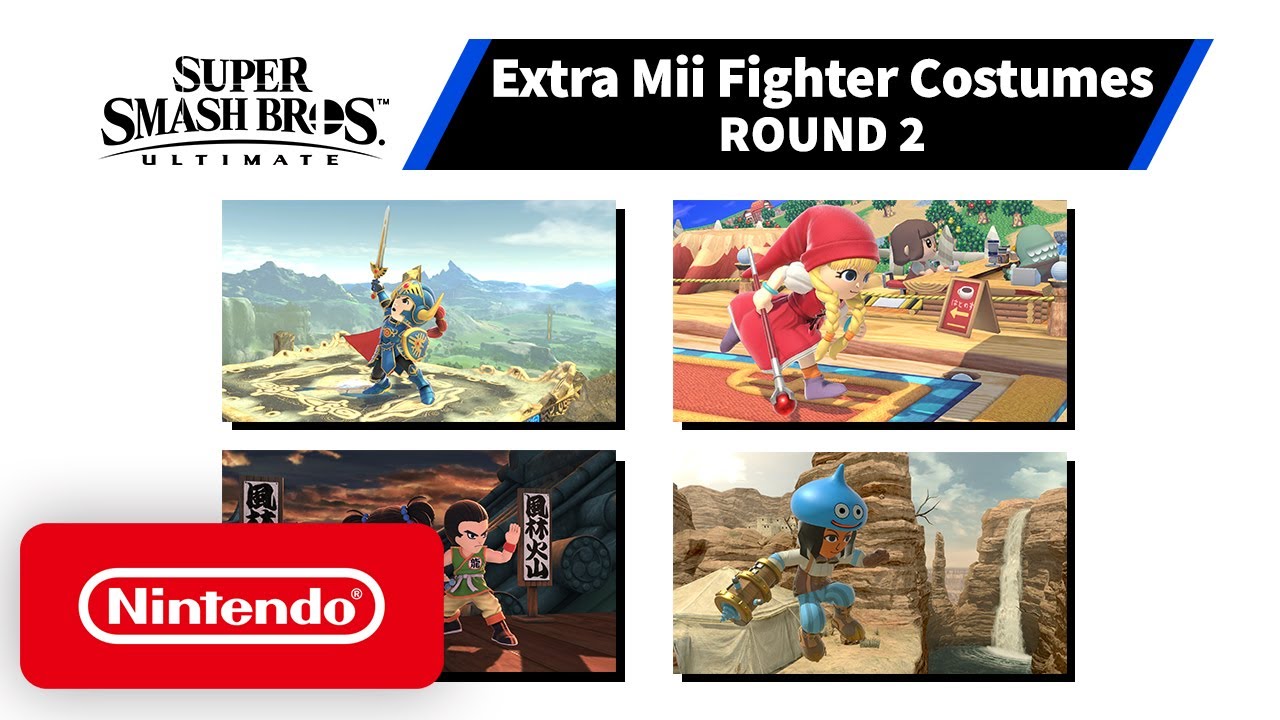 Either way, it’s a pretty neat update all round. It won’t quite blow anyone away like the Stage Builder one did, but it’ll provide a few extras for non DLC players none the less.

So check out the presentation embedded above, make sure you’ve bought the Fighter’s Pass if you somehow haven’t done so already…

Then tell us your thoughts on the additions in the comments section below or on the Gaming Latest forums today!