If there’s one thing Nintendo seems to have grown fond of in recent years, it’s bringing back obscure characters from past games. Whether it’s Reznor in New Super Mario Bros 2, Pauline in Super Mario Odyssey or Phantos in Super Mario Maker 2, it seems every game of note has brought back one forgotten character or another.

And as it turns out, Dr Mario World is no exception. Because against all odds, the latest update adds Dr Baby Wario to the game.

Red: "Introducing a new doctor arriving June 26, 3 AM PT. It's Dr. Baby Wario! So even THAT doctor was cute at one point, huh? There's just one doctor this time. Please take it easy on me." #DrMarioWorld pic.twitter.com/doc5x0AVoX

Which as it turns out, is actually a more interesting inclusion than you’d ever imagine. Why?

Because unlike the other baby characters in the game, Baby Wario hasn’t been in an endless stream of Mario Kart games since the early 00s. Or a regular in the likes of Mario Kart 8 or Mario Kart Tour like Baby Rosalina has been.

He’s not some sports game only clone, or your typical roster filler.

Instead, he’s a character that last appeared in Yoshi’s Island DS all the way back in 2006. That’s 14 years ago, with not even a mention in any games ever since. 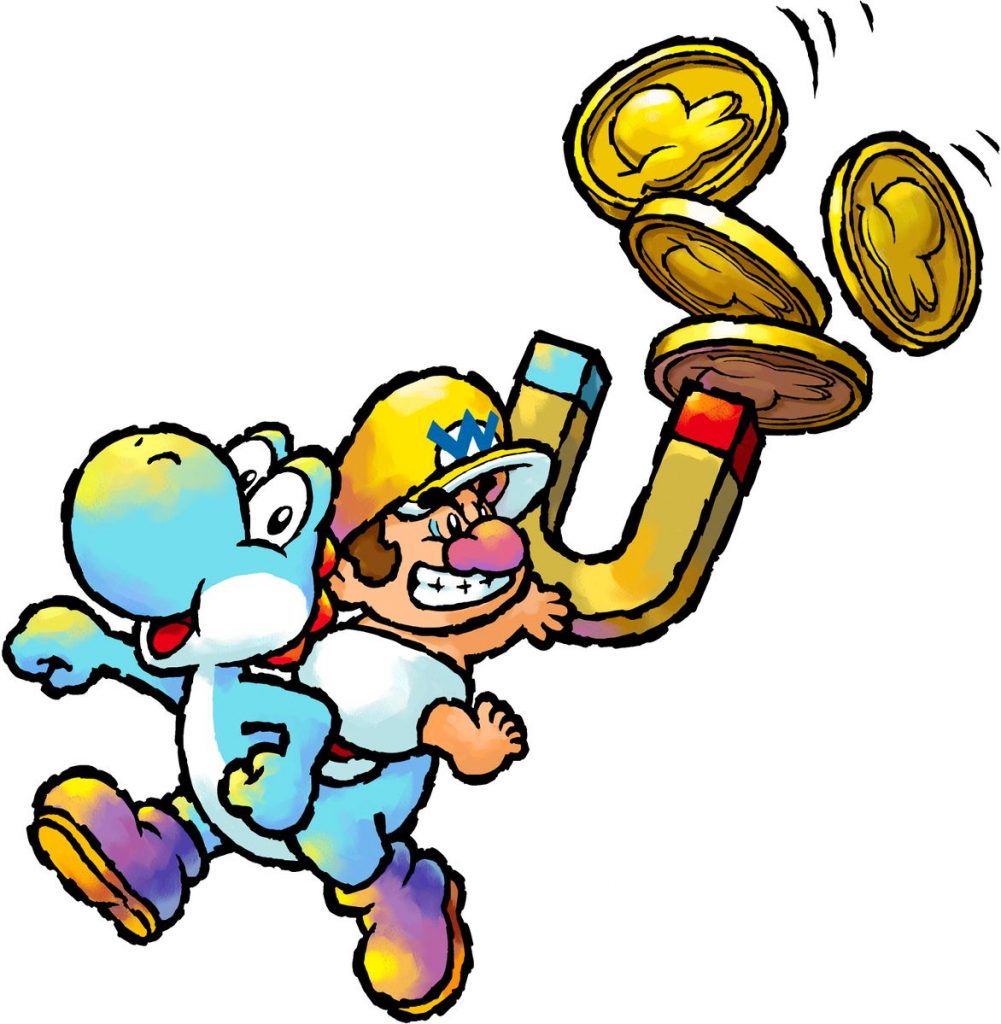 It’s an insane gap betwern appearances really. After all, back when he last appeared, the Wii was still Nintendo’s primary system, Super Mario Galaxy hadn’t even been released yet and Donkey Kong Country had been without a new game for decades. It really was a different era, and one that predates nearly everything recognisable about modern Mario games.

So kudos on bringing him back Nintendo. It’s not quite as interesting a pick as say, Fawful or King K Rool might have been, but it’s a pretty neat one nonetheless, and a nice breath of fresh air after the random mooks and powerup using character clones added in previous updates.