Video game remakes are in vogue and what’s old is new again. One game that should be revisited again is Diddy Kong Racing, one of the best selling games on the Nintendo 64.

There have been rumblings that Nintendo has plans to remaster a trio of Mario games (Super Mario 64, Super Mario Sunshine and Super Mario Galaxy) on the Switch for the 35th anniversary of Super Mario Bros.

In recent years, numerous other games from the 1990s have seen remasterings such as Final Fantasy VII and Resident Evil 3. Nintendo has an exhaustive library of hit titles, and it would not be out of the realm of possibility with Diddy Kong Racing.

A brief history on Diddy Kong Racing, it came in Q4 1997, right in time for the Christmas shopping season. Many big titles developed by Rare such as Banjo-Kazooie and Donkey Kong 64 were delayed and wouldn’t make it for this holiday season.

It was a little weird that Diddy Kong is the lead character, and there’s no appearance or even a mention of the top dog Donkey Kong at all. But Diddy himself is a cool and popular character and he can definitely carry the show.

In many ways, Diddy Kong Racing was a better game than Mario Kart 64, which came out earlier in 1997. The addition of an adventure mode was quite a curiosity, but it fit very well with the play. The graphics were more solid, and having three choices of vehicles (cars, planes and hovercraft) allowed for more unique tracks and added to the racing experience, no longer were you just racing with karts. Not only that, even the graphics were of higher quality as well.

To this date, Diddy Kong Racing has the best story mode in a racing game that I have ever experienced. It basically felt like playing a Super Mario 64-esque story where you have to collect balloons in order to advance further into the game, and there was even a hub world with a genie called Taj to help you around. There are even boss races, coin collecting missions and challenges. 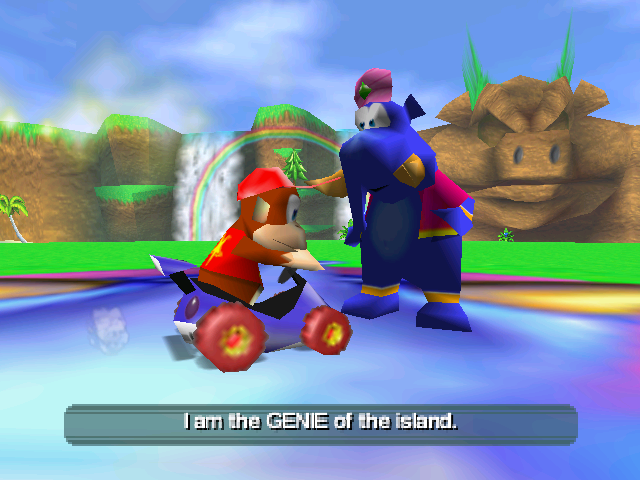 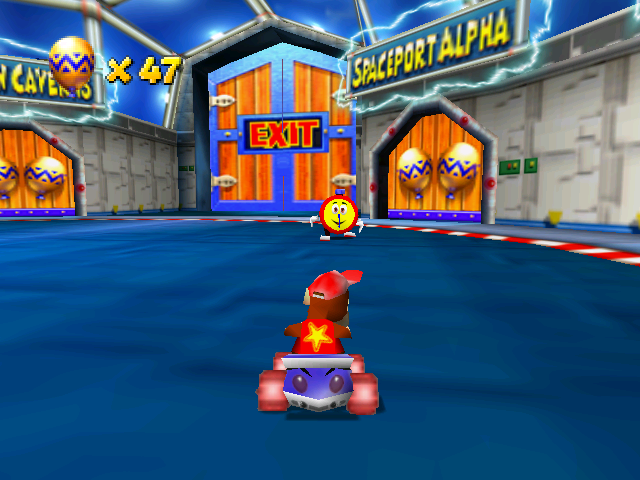 Story modes are a little tricky to execute in racing or sports games, but it has worked extraordinarily well here, and it would be great for a new generation of gamers to experience how great Diddy Kong Racing was. Never did the story feel out of place, and feel forced into the game – it was a main feature and fit like a glove.

Diddy Kong Racing should be remade in a way similar to how Super Mario 64 could be remastered for the Switch, by keeping the game true to the original, but with some small additions and improvements. Nintendo needs to be cautious and not try to fix what isn’t broken. 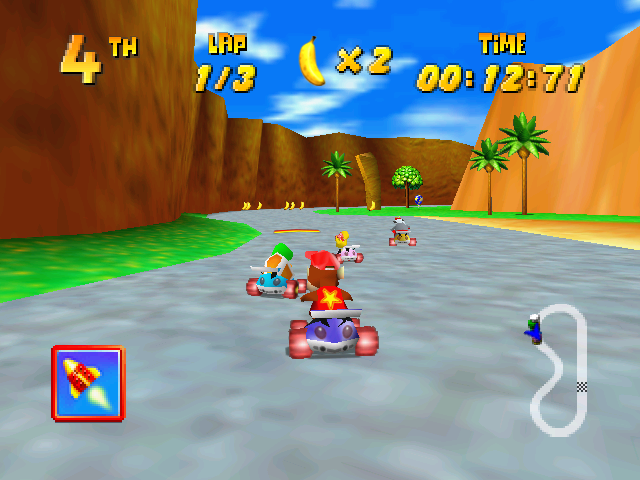 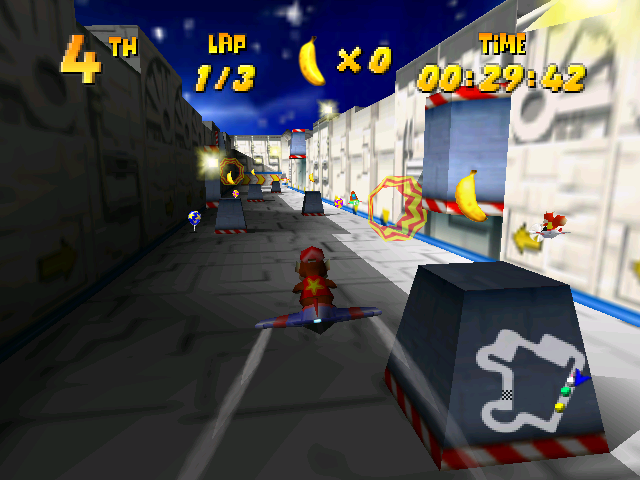 On a new console, the aesthetics have to be redone, so expect a new graphics engine, if they made the game look as good as Mario Kart 8 did with enhanced textures, that would be more than sufficient. It would be perfectly suitable for a cartoonish racing game like Diddy Kong Racing.

New tracks need to be added to the game, which can be done like a DLC-style package with additional tracks and perhaps a couple of new themed areas on Conker’s Island where the main hub of the game is located, they can easily add in another island on the map as a “bonus” area.

The new tracks should be based on areas that are from Donkey Kong or Banjo-Kazooie games. Besides bananas appearing as a collectible, the tracks in the original game didn’t seem to really feel like they are from any of the game series represented. Diddy Kong Racing DS had four additional jungle-themed Donkey Kong tracks, this would be a good model to follow for a future Switch remake.

How about a real Donkey Kong throwback track, with the track running across a construction site with the track on old school DK scaffolding platforms, with rolling barrels and oil can obstacles? We’ve seen this throwback in Super Mario Odyssey which was littered with DK references. Another idea could be from a Donkey Kong Country 2 (which was Diddy’s first adventure as a lead) based on Krazy Kremland that can be an amusement park track with lots of Kremlings, Krunch would definitely love this.

Some ideas for Banjo-themed stages could be replacing the on-track bananas with jigsaw puzzle pieces or music notes. It would be interesting if there were tracks based on the original Banjo-Kazooie stages such Mad Monster Mansion for a spooky themed race, Rusty Bucket Bay for a polluted industrial environment, along with Treasure Trove Cove and Mumbo’s Mountain which are the early stages that everyone would have experienced.

As Diddy Kong Racing is a racing game, online play should be a no-doubter, that is an addition that is definitely needed and will be expected by gamers.

One fix that is sorely needed is the vehicle selection. If you are playing in two player mode, all the CPU characters will have the same type of vehicle as P1, resulting in P2 being the lonely racer in that one vehicle. Perhaps this can be addressed with having a mix of CPU vehicles when players select different choices.

Importantly, Nintendo should do whatever they can to bring back the original cast for a remake. Conker and Banjo are Rare properties that are now owned by Microsoft, but Banjo was able to make it into Super Smash Bros. Ultimate, so there certain can be a way to get him back into the game. 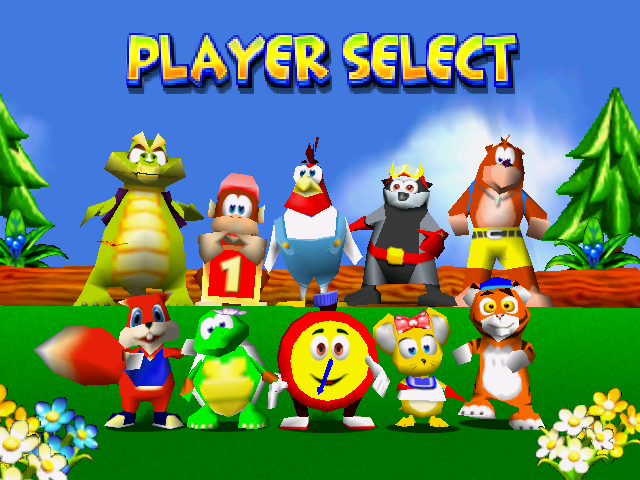 Diddy Kong Racing had previously been ported on the Nintendo DS as Diddy Kong Racing DS by Rare in 2007, despite them being already owned by Microsoft. Nintendo continued to maintain ownership of the IP. There would be some logistical challenges to get such a game off the ground, but there have been many instances of cooperation between Nintendo and Microsoft so it wouldn’t be impossible for it to happen.

If a remake is on the way, Nintendo needs to ensure that the game play experience is still robust, that would be the number one priority to make a new Diddy Kong Racing Switch remake a success. Diddy Kong has been in some Mario Kart games, but it’s long overdue for him to return for his own racing game on the Nintendo Switch.