Development Has Been Restarted on Metroid Prime 4

Development Has Been Restarted on Metroid Prime 4

Back at E3 2017, Nintendo announced Metroid Prime 4 for the Nintendo Switch. They didn’t say much about it (or provide any media beyond a logo), but they did announce it’d be coming soon enough, with a team from Bandai Namco involved in the title’s development.

Since then however, well things have been very quiet on the update front. No word of the game was made in any Directs. It didn’t show up at E3 2018. Hell, we didn’t even get a peep about the title from any of Nintendo’s marketing teams or social media accounts. It felt like the game just vanished without a trace, to the point some people actually worried it’d be cancelled or forgotten about altogether.

But now that’s all changed with a new update from Nintendo. Unfortunately though, it’s not exactly a good one.

Basically, Prime 4 wasn’t going as planned. The development team they had working on it (which was supposedly from Bandai Namco) wasn’t good enough to make a game on par with the rest of the series, and as it turns out, Nintendo grew dissatisfied with the quality of their work.

So, as mentioned by Shinya Takahashi in the update video, the project has now been taken away from said team and given to Retro Studios instead, with Retro rebuilding the entire game from scratch as a result. Kensuke Tanabe maintains his job as the game’s producer.

Here’s the video if you need some more proof on the matter: 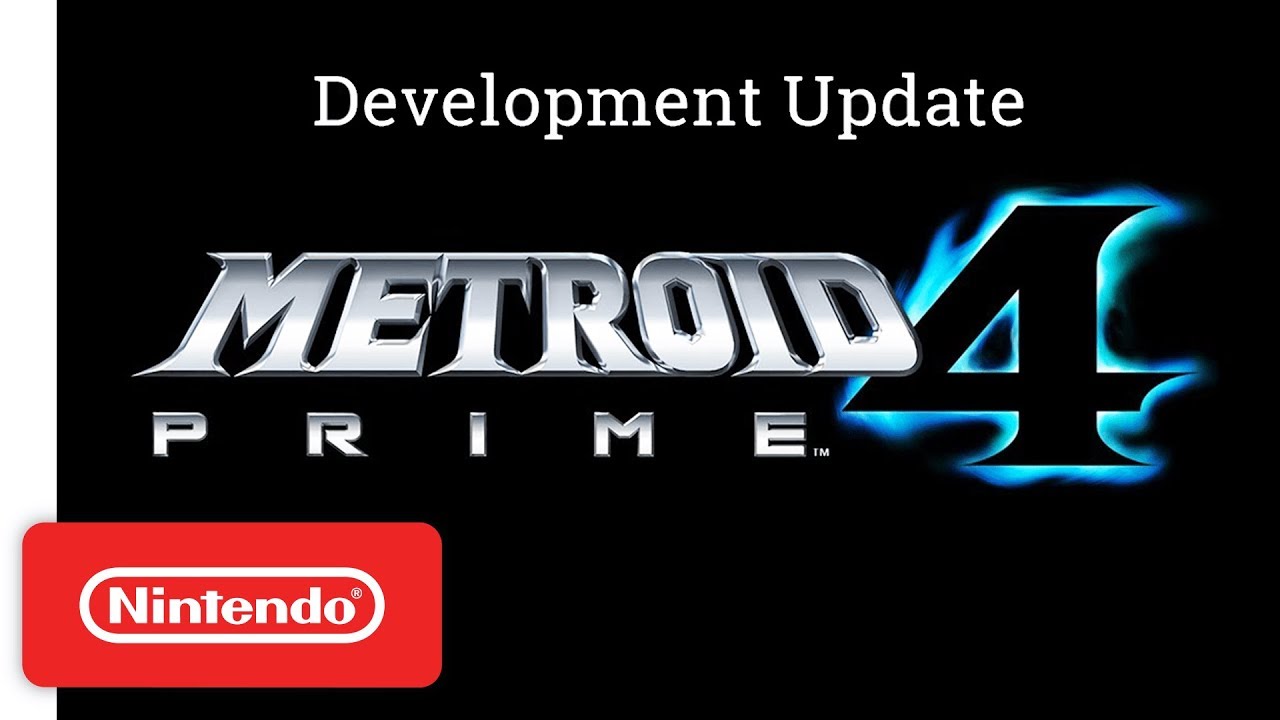 It’s a disappointing turn of events really. After all, Nintendo needed a good Metroid game out this year or so, and thanks to the current development difficulties, have now been left with a hole in their games lineup for 2019.

But it’s also a change for the best, and really, we admire Nintendo for having the courage to admit this and start over. It’s not easy to admit that your new project is turning out to be utter crap, and even less so to completely replace the team and start over because you’re dissatisfied with the quality. If this was someone like Activision or EA or Bethesda, you know full well they’d kick the game out as is and promise to patch it later. For them, money matters more than anything, and quality can be damned in the process.

Nintendo however is generally different. And so while there are certainly some exceptions where games got rushed and kicked out early for sales (looks at Mario Tennis Ultra Smash), they’re a company with enough of a commitment to quality to accept when something isn’t working or needs more time and rethink things. It’s a quality to admire, and one that separates the true craftsman from the opportunist out to make a quick buck.

So thanks Nintendo. Thanks for putting the quality of the game above the marketing appeal of an early release date, and thanks for admitting when a project isn’t working out in such an honest and straight forward way. That’s something a lot more companies need to do nowadays, and a commitment to quality that should really be the default in our troubled industry.

Let’s hope the new Metroid Prime 4 is a classic on par with the rest of the series!