Update: It seeems the latest patch got datamined too, and the unused character list slightly changed. Now Fasty is gone, some baby characters were added, and the rest of the list remains the same.

Here’s the new list of unused characters for this game, as posted on ResetEra, Nintendo Life, etc:

When it comes to characters and content, Crash Team Racing Nitro Fueled is already an insane game. From the cast of the original to the bosses of Nitro Kart and even crossovers like Spyro the Dragon, absolutely everyone and anyone even remotely associated with Crash Bandicoot is either already in the game or making an appearance soon.

It’s crazy really, and it takes what’s already a fantastic remake and turns it into a full blown best of collection for the entire series. 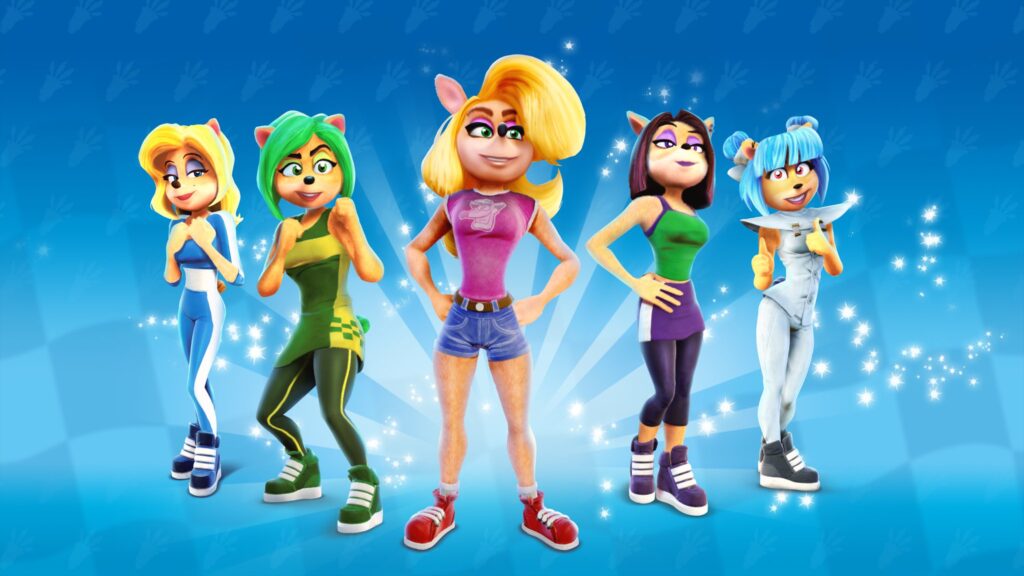 Even the trophy girls from the original game are now playable as part of the Nitro Squad!

However, as it turns out, things don’t stop there. Oh no, based on some recent datamining, it seems the entire cast of Crash Tag Team Racing may be heading to Nitro Fueled too!

That’s because a short while ago, a dataminer by the name of BetaM did some digging around in the game’s files. This brought him to a few lists of characters and tracks planned for the game by the developers, including those not currently announced in the DLC schedule.

And well, if you thought the current game’s character reveals were off the wall, the sheer variety in those remaining just blows them out of the water. For instance, there’s Nina, Cortex’s niece/daughter, who appeared as a major antagonist in later Crash Bandicoot games and playable racer in Tag Team Racing. She’s included here, and seemingly making her way to Nitro Fueled.

Then there’s Emperor Velo from Nitro Kart, who’s also listed here. No, not his real form (who’s already unlockable). His fake/large form, which was actually used in his boss battle and made playable in Nitro Kart’s GBA port. Apparently he’s going to be playable too.

As are the announcers Chick and Stew. So if you’re a fan of the commentary spouting chickens from the game’s YouTube ‘press conferences’, it seems like it may be your lucky day here too.

And the list just goes on and on. Komodo Moe, Pasadena O’Possum, Ebenezer Von Clutch, Willie Wumpa Cheeks… they’re all listed here in the files as future playable characters for Crash Team Racing Nitro Fueled. It’s like a Crash Bandicoot’s dream come true, especially given the numerous costumes, tracks and decals that will inevitably be included alongside them. 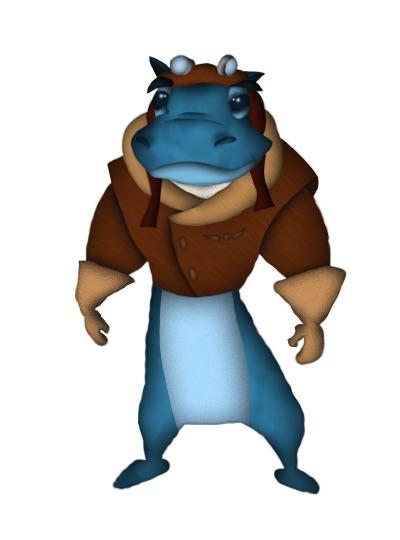 Even Fasty, an unused character from the original CTR has data here…

But it doesn’t stop there. You see, you know how Spyro the Dragon is planned as a playable character in Nitro Fueled?

Yeah, as it turns out, he’s probably not going to be the only Spyro character made playable here. Nope, his main antagonists will all get spots on the roster too.

This means that anyone who’s a fan of Gnasty Gnorc, Ripto or the Empress should soon be able to play as them here too. So it’s good news for villain fans too, since now you’re getting three new evil racers alongside the numerous Crash Bandicoot bosses already present and accounted for.

So check out the full list of datamined character names here:

As well as BetaM’s findings on Twitter and Twitch

Then tell us your thoughts on the datamined character references in Crash Team Racing Nitro Fueled in a comment below or over on the Gaming Latest forums today!