A few days ago, a new trailer was launched for Crash Bandicoot 4: It’s About Time. In that trailer we got plenty of info about the game, including reveals that more characters were going to be playable in it (like Dingodile), information about how the new masks worked, and confirmation that the title wouldn’t have any awkward microtransactions or real money stores (at least for the time being). 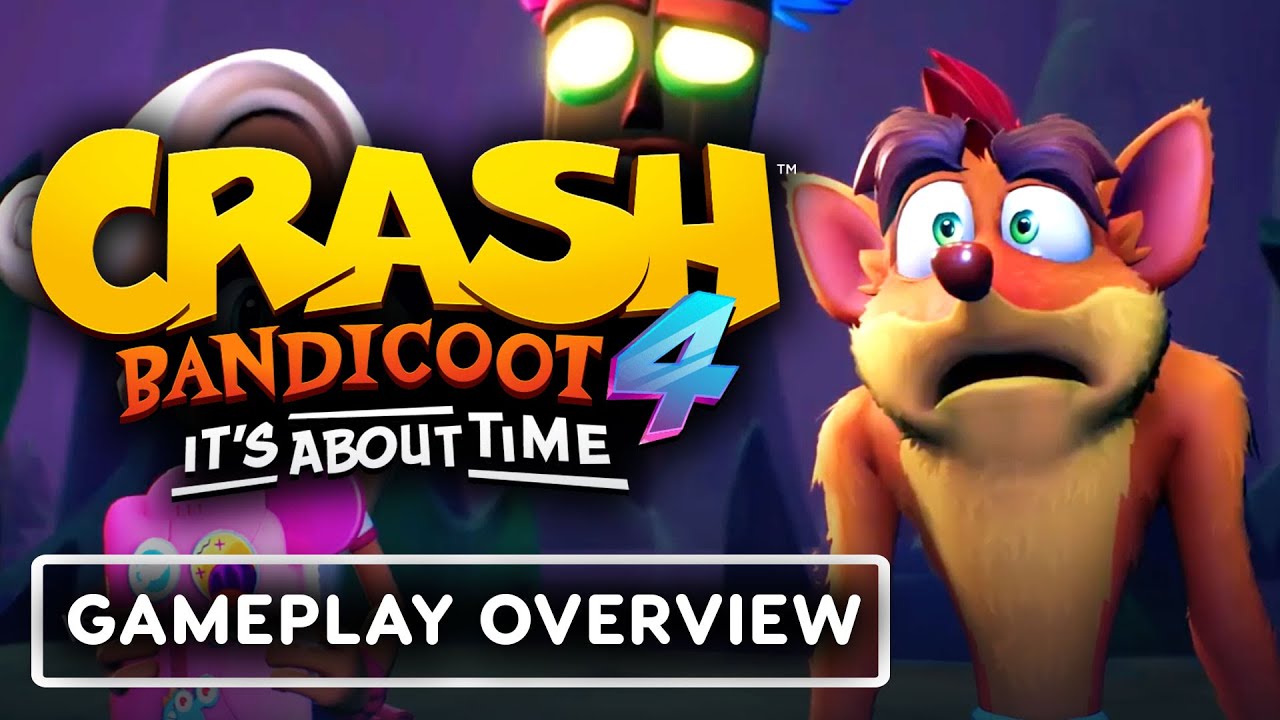 What we didn’t get however was any info about whether the game would head to any Nintendo platforms. Instead, the website and trailer only indicated it was coming to PS4 and Xbox One, with no mention of the Switch as a possible system.

However, it now seems a Switch version won’t be too far off. Why? Because the source code of the official site actually has unused code for an option to buy the game for the system. Here’s a picture of the source code if you don’t believe us: 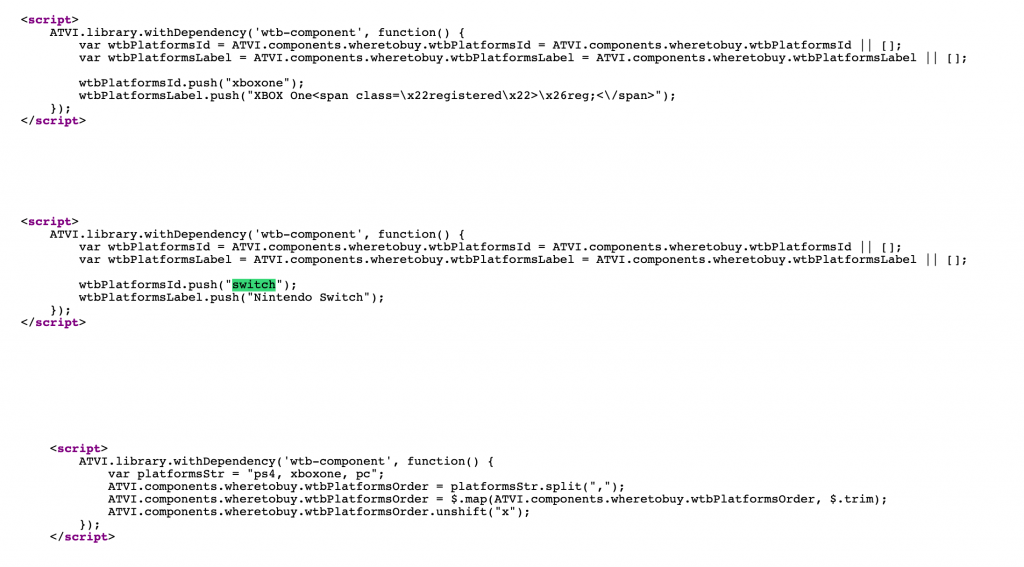 As you can see, there’s clearly an purchase option for a Nintendo Switch version of the game

As well as a link to said code, where you can clearly see the Switch version buying option on lines 961 to 969:

So it seems like there’s a pretty damn good chance Crash’s new adventure will be Switchbound in the foreseeable future. It’s not too surprising really; the last two Crash games also came to the system, albeit a few months later in N Sane Trilogy’s case. Add this to how much of a perfect fit for the system a game like this is (the character/setting appeals to Nintendo fans, and the level design/game structure works well in handheld mode), and well, it’d be stranger if the game wasn’t heading to the Switch at some point.

Still, what do you think about it? Are you interested in seeing Crash Bandicoot 4 on Switch? Does this source code mention make you believe it’s going to be revealed soon?