Earlier this month, Nintendo released Super Mario Bros 35 for the Nintendo Switch. Designed as a battle royale game based on the original Super Mario Bros, the game pits 35 players against each other in a battle to see who can last the longest.

It’s an interesting concept, and one that offers a surprising amount of replay value too.

Unfortunately, it’s also a very limited one. That’s because while Super Mario Bros 35’s new features are nice to see, the content available to actually see in the game is severely restricted by the narrow focus of the original game. After all, SMB 1 was an early NES game, and the limited levels, enemy types and powerups reflect that. 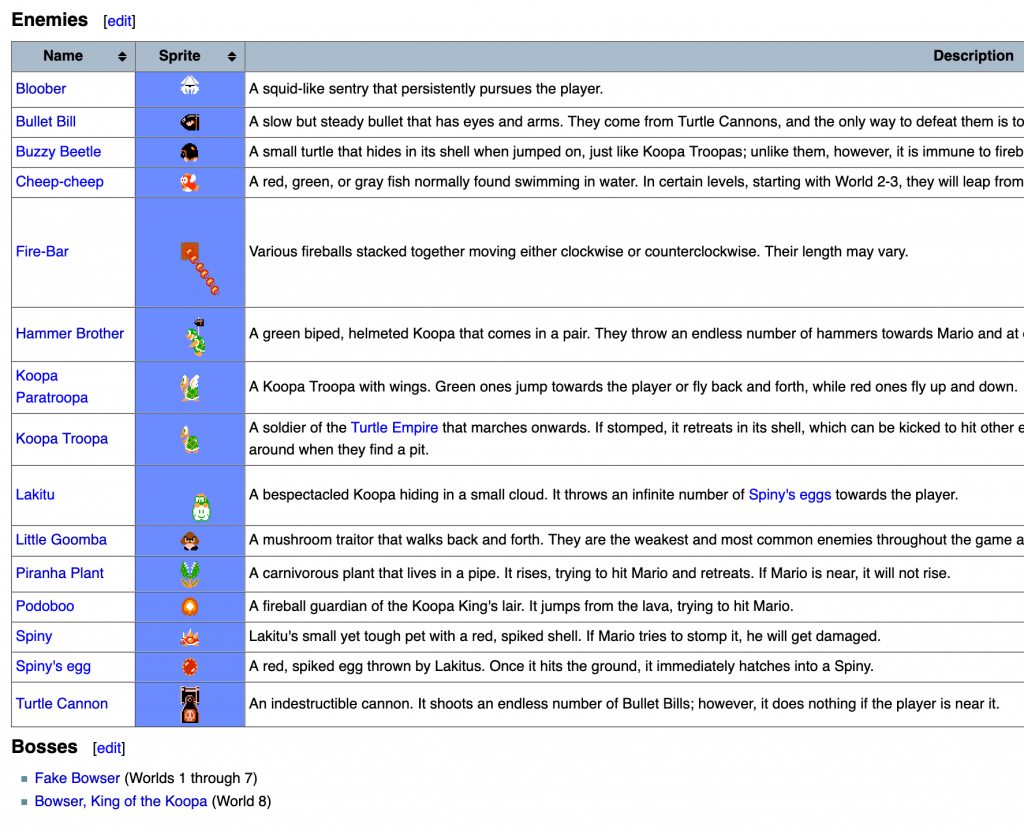 Interestingly, all the file names for the stages and game data are prefixed with "smb1". This organization could perhaps suggest that support could be added for additional Mario games later, but this is the only evidence I have (and it's **very** circumstantial).

As he points out, it’s obviously not perfect evidence, and this is the only place in the game where such a setup is even hinted at. So we’re not gonna say it’s confirmed or even that likely.

But it is curious nonetheless, and does seem like evidence that Nintendo has other plans for the game in future. After all, there’s no reason to include ‘smb1’ in the file names if every level is from said game anyway. Nor one to do the same for other elements from said game in general.

So yeah, it seems entirely possible that other Mario game levels (or perhaps even entirely unique ones) could be heading to Super Mario Bros 35 in future. Or that Nintendo might actually have plans for other such things from future games here, like alternate powerups, themes or content.

Either way, what do you think? Could these file names hint at levels from other games being added to Super Mario Bros 35? What other reasons can you think of for a ‘smb1’ prefix in front of level files and data?

Tell us your thoughts on the matter in the comments below, on the Gaming Latest forum, or on our Discord server today!