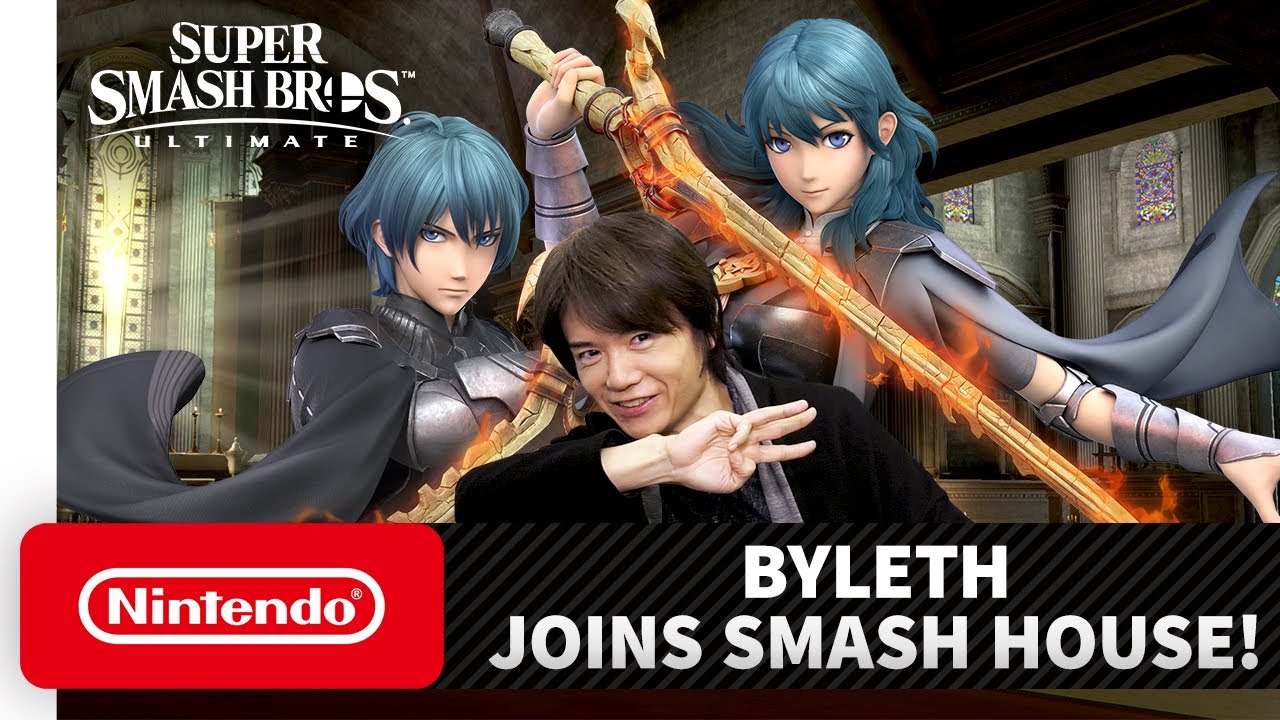 As well as the trailer provided on the official site: 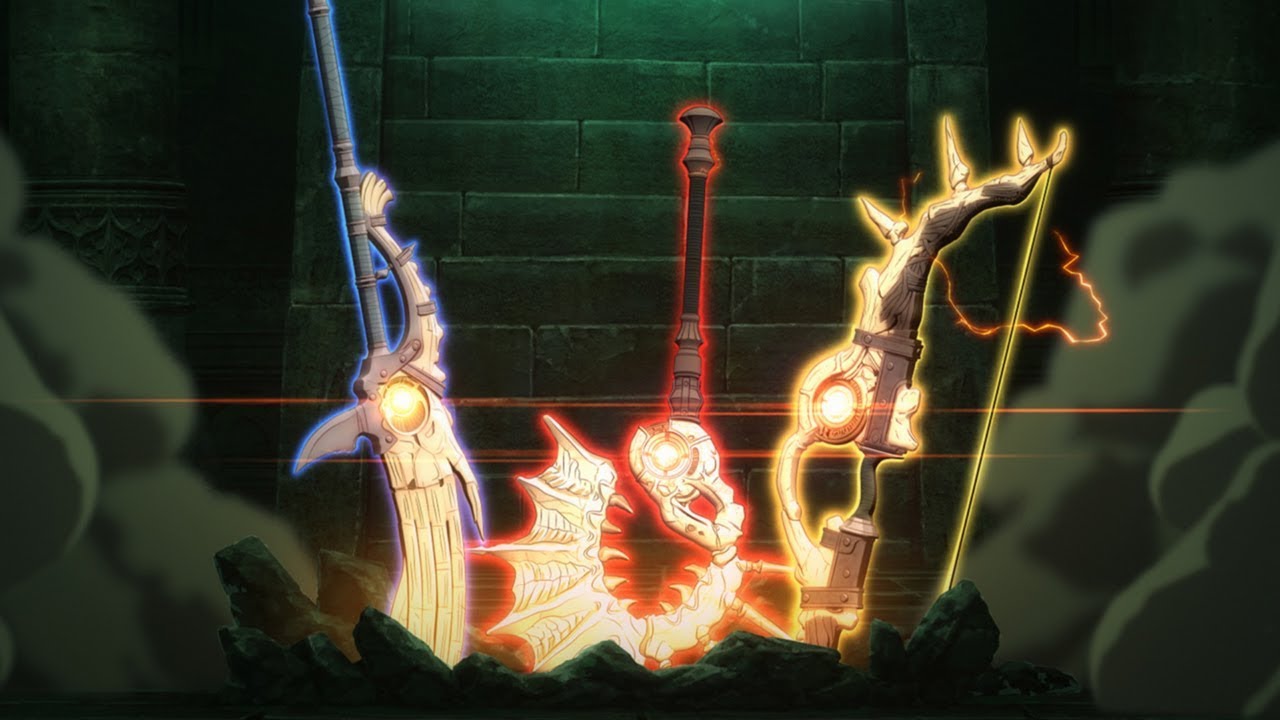 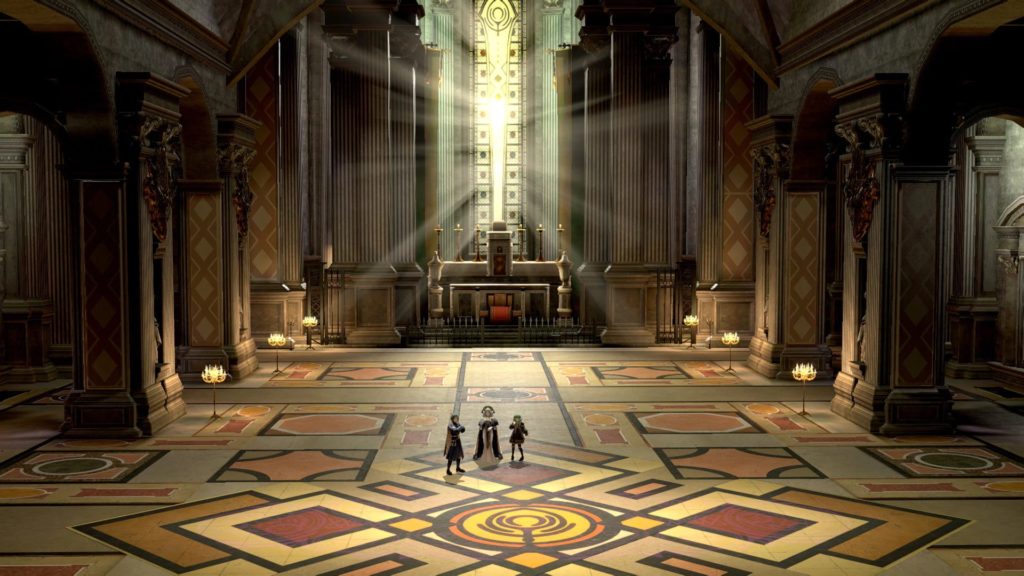 However, they’re not ready to play as just yet. Nope, development is still ongoing, so the character and DLC pack will be released on January 28th instead.

Either way, they’re the last newcomer in the initial Fighters Pass for Super Smash Bros Ultimate.

And as you can probably guess, they’re one we’re not exactly too thrilled about. Super Smash Bros already has tons of Fire Emblem characters in it already, and sword wielders are even more commonplace than them. Add to this how creative the other newcomers (Joker, Hero, Banjo & Kazooie and Terry) were, and how simplistic their stage is design wise, and you’ve got a character that doesn’t stand out nearly as much as previous newcomers did.

Which is made especially true when you consider all the other choices that could have gotten in instead. The ones who ended up as assist trophies, spirits or Mii costumes, and who have far more fans clamouring for their Smash Bros Ultimate appearance than yet another Fire Emblem rep does.

Still, it is what it is. Byleth is the next character coming to Super Smash Bros Ultimate, and they’ll be playable from January 28th.

So what do you think about them and their appearance in Super Smash Bros Ultimate? Are you happy to see another Fire Emblem character, or would you rather have seen someone from a new series get announced instead? And if so, what characters were you hoping for in today’s presentation?

Tell us your thoughts on the subject (and more) in the comments below or on the Gaming Latest forums today!