A while ago, we interviewed a YouTuber called SwankyBox about his channel and career. This interview was mostly focused on his mystery videos and challenges, as well as the various things he went through to reach nearly half a million subscribers.

It was an interesting read in our opinion, and one which really let you see inside the mind of a successful online content creator like no other.

But Swanky isn’t just in the YouTube business anymore. No, he’s also decided to became a game developer too, and has just published his first game. Named Zardy’s Maze, this horror game has players explorinng a spooky corn maze as they attempt to take out some dangerous weeds while avoiding the horrors of the area and its ever shifting walls and passageways. It’s a terrifying experience, and one which has caught the attention of a fair few YouTubers since its release too. 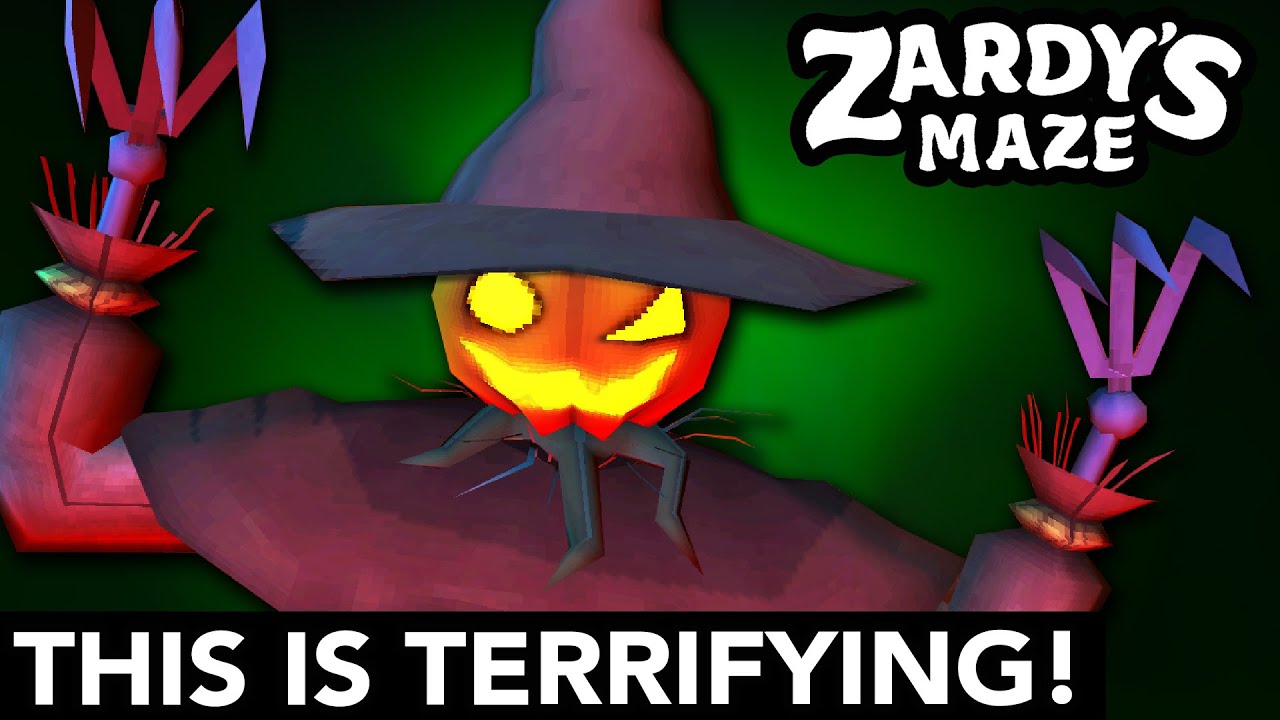 Hence because of this, we’ve decided a new interview might be order here. This one would be focused on the game’s development, and provide a way for our fans to know what SwankyBox has been working on since the last interview came around.

But this time there’s a twist. Namely, we won’t be the only ones providing the questions!

No, you guys will instead! Yep, this time the interview will take place on the Gaming Reinvented Discord server at 8pm tonight, and SwankyBox will answer all your questions in a voice chat channel instead. These questions will then be recorded for a video, as well as turned into a written interview that’ll go live in the next few days.

So if you’re interested in asking anything about the game, game development or the YouTuber lifestyle, join our Discord server here.

Then get ready for the event at 8pm tonight! It’s going to be great!