As you likely know, we cover a lot of fan projects here on Gaming Reinvented. Many are Mario related, with our articles focusing on things like Super Mario 64 ROM hacks and Mario fan games. Some are Zelda related, like the URA Zelda Restoration Project or the ambitious Twilight Princess HD remake in development by Artake Games.

And some is related to other series by the company, like Metroid (AM2R), Pokemon (Pokemon Prism) or Super Smash Bros (Project M, Legacy XP). We love looking at this stuff, simply due to how well fans have been able to recreate the mechanics and feel of some of their favourite franchises.

However, we tend not to cover much non Nintendo stuff in the same way. That’s for a number of reasons, like how we don’t really know what the Sonic the Hedgehog or Mega Man ROM hacking communities are working on, or what games could be considered impressive within said communities.

Still, we can recognise an outstanding work when we see one, and today’s topic is a game that’s impressive by anyone’s standards. Here’s Rayman Redemption, a full blown fan remake of the original PlayStation 1 classic by a game developer known as Ryemanni: 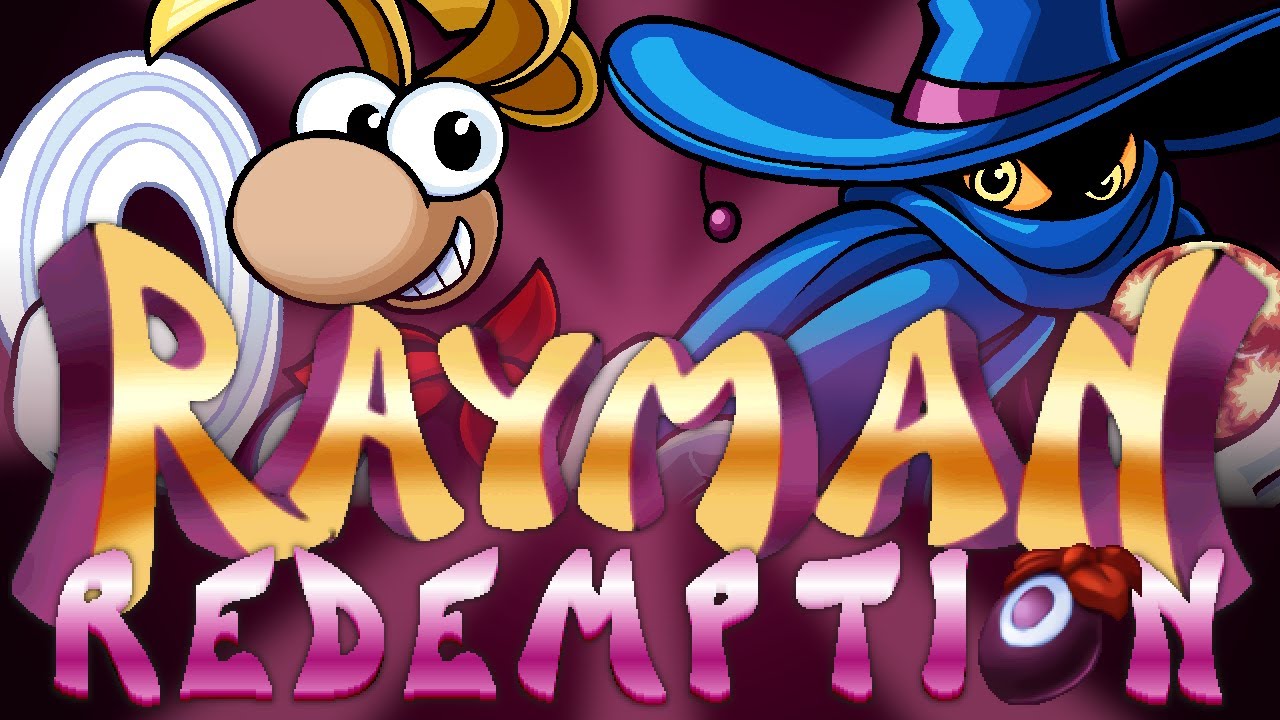 However, here’s the thing.

Rayman Redemption is not just a mere remake. It’s not simply the original game with a new coat of paint, as ported straight from the PS1 to PC.

No, it’s a outright Pokemon HeartGold/SoulSilver style rehaul of the entire thing. Complete with new worlds, levels, bosses, powers and mini games. These include a proper battle with Mr Dark at the end of the game, a new world based around toys, a setup where Rayman can throw coloured pencils to create platforms to stand on and reach new areas.

Plus apparently even things like a newly added true final game boss and postgame. It’s absolutely insane just how much has been added and improved on here, and how much of a definitive edition this fan game really is.

And that’s especially true when you realise that none of the new content feels out of place in anyway. After all, in many fan games like this, new content clashes with the original stuff in some way or another. Like how in Donkey Kong Country 4, the new desert and cemetery themes feel very out of place when compared to Rare’s own art style: 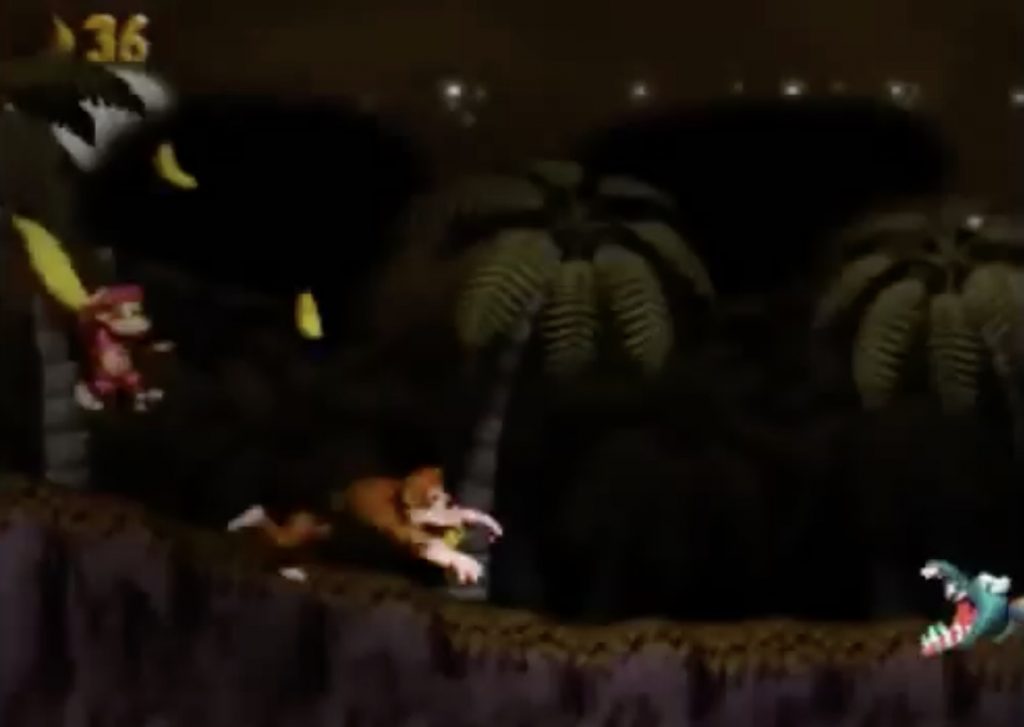 Rayman Redemption is not like this. Instead, its new areas (like this toy world shown below) feels entirely fitting within the original game’s style, both aesthetically and design wise: 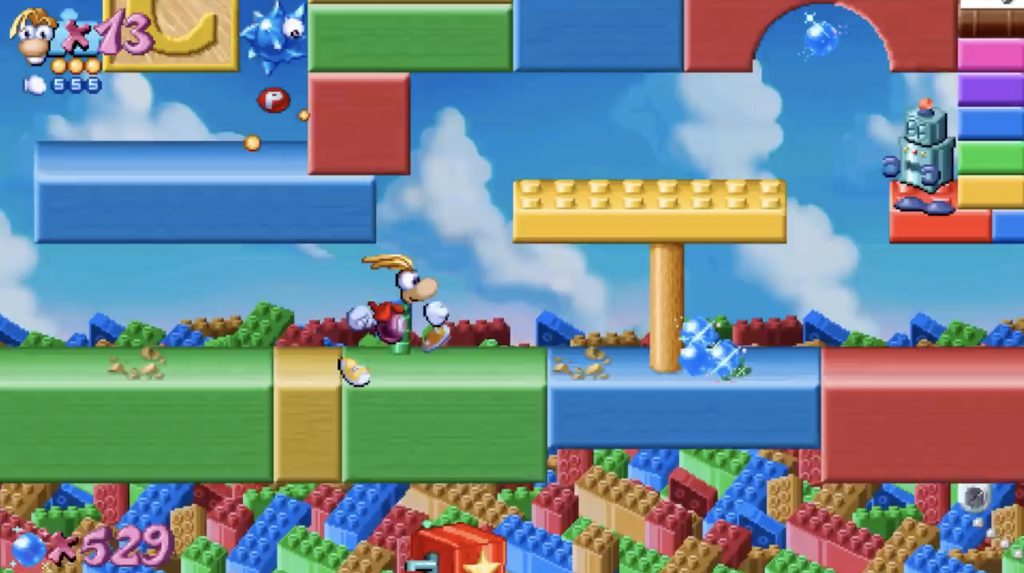 A screenshot of Playtopia, a new world added in Rayman Redemption

It’s absolutely ridiculous to think about really. After all, the original game’s visuals were some of the best in the genre, and were done in a beautiful handdrawn style that holds up well to this very day.

The fact Ryemanni managed to match it singlehandedly is amazing, especially given how the whole game was apparently built in 3 years.

So major kudos there Rye. You’ve done an incredible job with Rayman Redemption, and we’re sure Ubisoft themselves will be utterly amazed at how well your work captures the spirit of the original too.

And if anyone reading this has any interest in the Rayman series at all… then definitely go and download Rayman Redemption today. It’s everything you could possibly want in a Rayman fan game, and perhaps one of the best fan games of all time, period.