Unfortunately, all of these ‘holy grail’ glitches so far have had problems. In some cases they’ve been patched quickly, like with the World Reset glitch, whereas other times they relied on some tricky moon jump timing to get working. Either way, it was never trivial to get all 900 Korok seeds, especially on the current version of the game.

But now that’s all changed. Now, a new, simple, fast method of getting infinite Korok seeds has been found in the Legend of Zelda Breath of the Wild.

Here’s our video showing it in action: 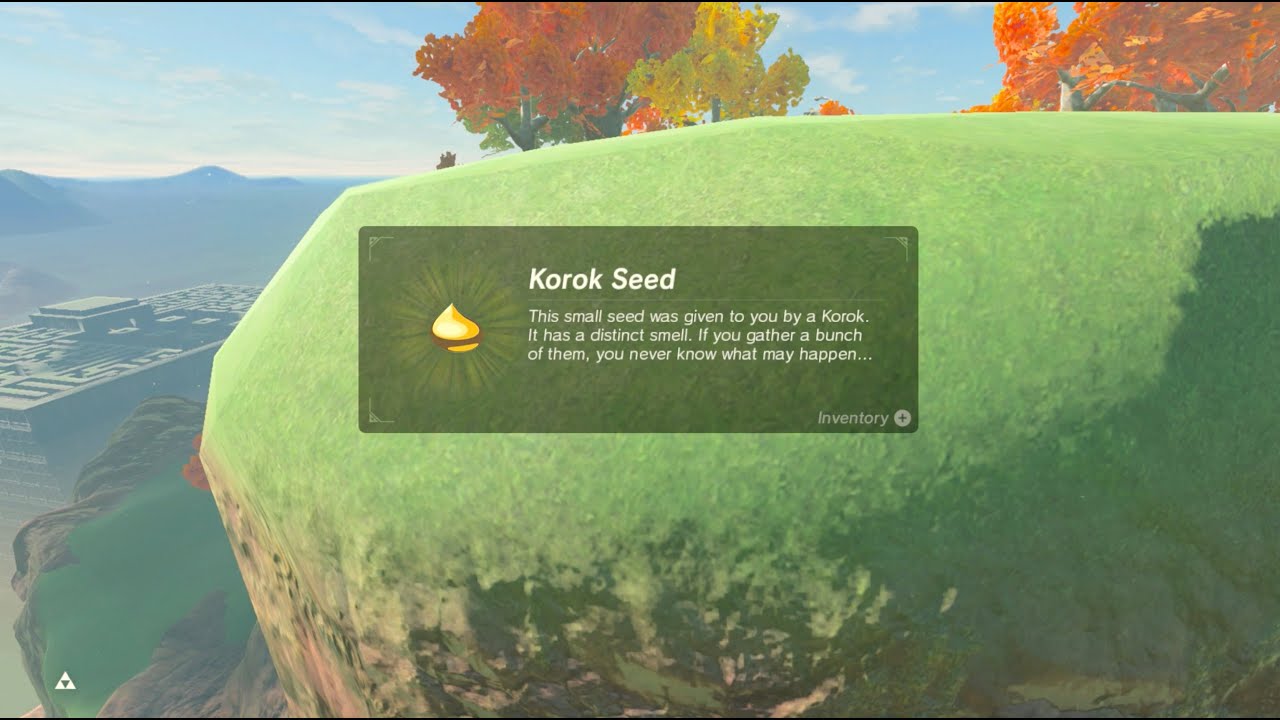 As you can see, it’s a super quick way to get as many Korok seeds as you’d like, and requires no prerequisites like moon jump this time around.

So here’s how it works…

Basically, you know that Korok on top of the Akkala Ancient Tech Lab? The one that appears on the deck chair there? The one that actually often got used for the first infinite Korok seeds trick all that time ago? 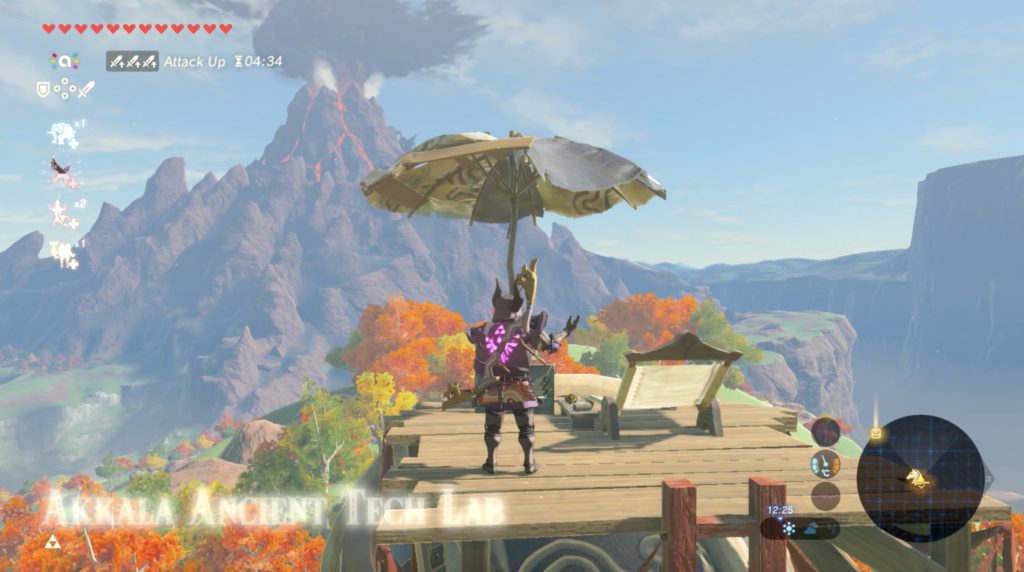 This is the location used for the trick. Others work too, but this is the easiest one to use

Yeah, it’s apparently pretty broken. That’s because the prompt to activate it only appears at a certain distance, with said distance not being particularly far.

Hence if you activate the Korok by pressing A on the frame where the prompt disappears, the game will break.

In which we mean the camera will just cut over to a random location, and Link’ll receive a Korok seed without the Korok even being on screen. Then, it’ll cut back, seemingly softlock for about a second or two (with a nice close up of Link’s face all the while), before returning to the game as normal. 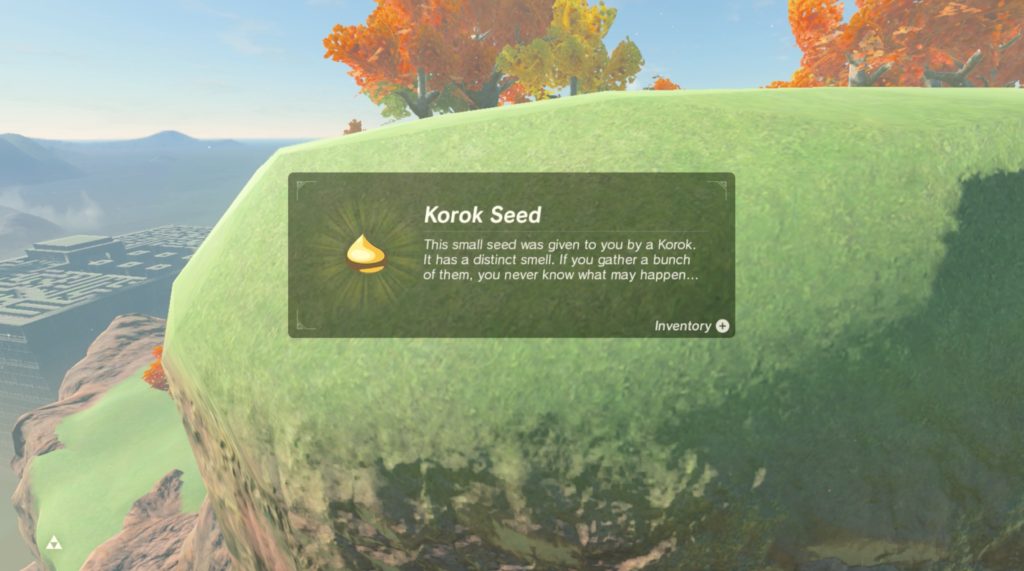 If you see this camera angle, you’ve succeeded in getting a free Korok seed. 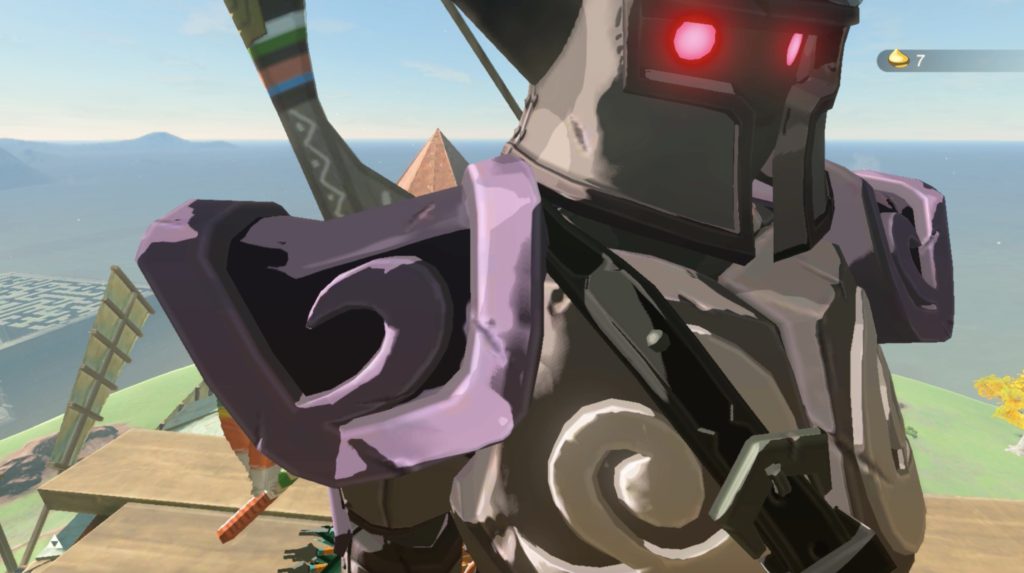 When we say it zooms in a lot, we mean it 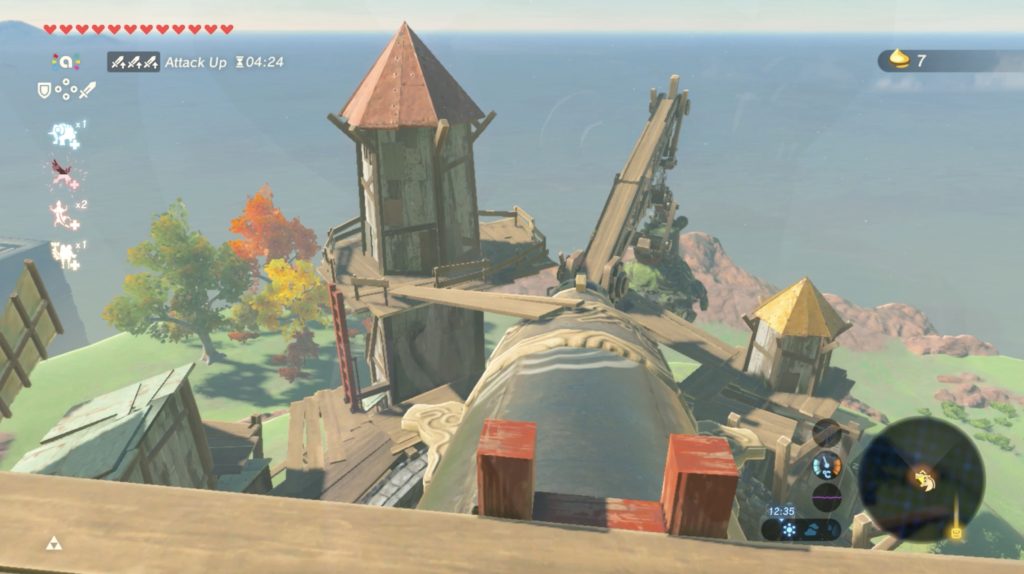 Yet the Korok itself won’t have been activated.

So just by pressing A at the right time/location, you’ll have to tricked the game into giving you a free Korok seed. And you can repeat the process as many times as you want, letting you rack up hundreds of Korok seeds in a couple of hours.

It’s awesome, and it’s a million times better than the previous method ever was. You don’t need moon jump, so you don’t need to land on a wilf horse at the right time in the Horseback Archery mini game. You’re not jumping, so the timing is super lenient and retrying after a failed attempt is quick and easy. Plus it’s also in an area that’s easy enough to get to, with no risk of Link being threatened by enemies or hazards. Much better than the island in the middle of Lake Hylia, right?

Yeah, we’d definitely say it is. No risk of Stal creatures or dragons around here!

So thanks to DashunLin on Twitter for discovering the glitch, and thanks to YuDA for bringing it to our attention. You two have now made Breath of the Wild’s Korok seed hunt a million times more convenient than ever before.