Update: This glitch has now been patched. Update the game if you want to avoid it/fix your broken save file.

It’s a good remake, and for the most part, a fair bit more interesting than the Superstar Saga one before it.

But it also has a major issue. One that potentially ruins the entire experience.
That being, a game breaking bug that can pretty much ‘brick’ your save file. Apparently when you lose Mario in Dimble Woods, going back to the previous area will get Luigi stuck and break the game, losing around 15 hours of progress in the process.

Here’s a video showing the glitch in action: 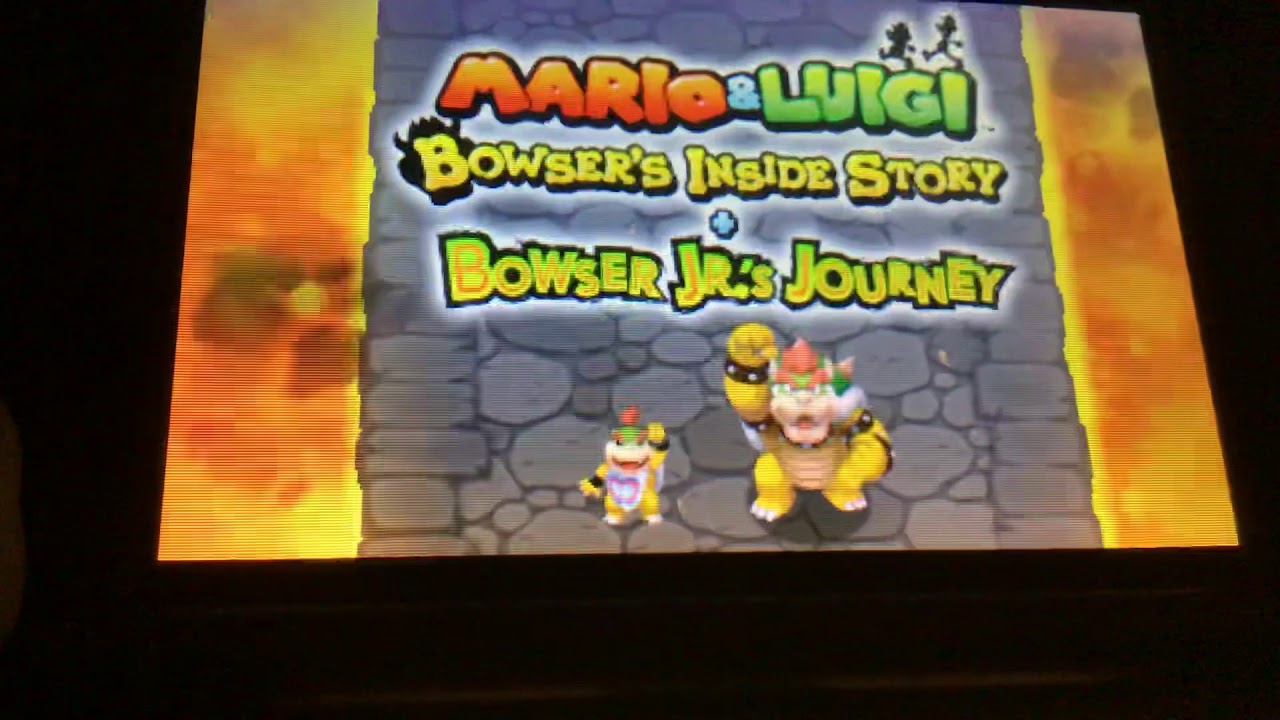 As you can see, the guy recording isn’t even doing anything. Luigi is just stuck, and keeps seemingly moving around and respawning off his own accord. It’s ridiculously broken, and occurs when a player does something that seems entirely reasonable.

And it’s that reasonable bit that’s the main issue. Cause you see, it’s always been possible to break your games by doing silly things.

You can do it in Breath of the Wild by saving in the final battle (especially when out of bounds or in a Divine Beast).

You can do it in Pokemon games by trading away the one Pokemon you need to return from Cinnabar Island or losing too much money to enter the Safari Zone or what not.

Hell, you can even do it in the Mario & Luigi series by saving in stupid areas. That’s how I lost a level 100 save file:

As well as how some unfortunate sod broke Paper Jam by saving on a loading zone:

Thing is, that requires deliberate effort. You have to go out of your way to break games that way, and if you do… well you know what you’ve gotten yourself into. No one is going to break Paper Mario like Stryder7x by accident.

This new glitch on the other hand, is a purely accidental one. It’s something any old Tom, Dick or Harry could stumble into when playing normally, and that’s extremely disappointing in a Nintendo title. It’s not a minor mistake or weird quirk no one in QA could ever have foreseen, but one a normal person could encounter in the course of normal gameplay.

So let’s hope Nintendo fixes it soon. It’s a bug that’s hurting the game, and it’s simple enough to use that it really needs to be patched soon.