Sadly for people playing said games, game ruining glitches are not exactly a rarity in modern Nintendo games. You had the Spring of Rainbows glitch in Paper Mario: The Origami King, which halted progression entirely if you backtracked at the wrong time. You had various issues in Dimble Wood in the Bowser’s Inside Story remake, where saving there in the solo Luigi quest would softlock the game for good.

And according to folks online, you also had a few in Skyward Sword HD too. Including one which outright crashed the game if you defeated Demise with the game set to a certain language.

They’re annoying to encounter, but almost an inevitably in the world of modern game development. Plus they’re usually patched fairly quickly, with all the previous examples having been fixed since they were first reported.

But did you know there’s another example of one in the Legend of Zelda Breath of the Wild? One which might have actually be an issue since all the way back in 2017?

Worse still, it’s actually a fairly sneaky glitch too. Yep, while the other glitches outright stop progression at a certain point, or are obvious in their effects…

This one is only apparent once the player tries to do normal things later on. Notably, using the Master Cycle Zero, Ancient Horse Armour or Amiibo.

Since the glitch’s effects stop any of those things working whatsoever. Now your bike is a paperweight, your horse armour is worthless and amiibo are permanently unusable on that save file.

So here’s how it works.

Basically, if you start the battles with the Blights or Calamity Ganon in the Sanctum, various flags are set in the game. These flags include ones to disable NPCs (in the Ganon battle), disable teleportation and saving, and to stop the player using the bike, horse armour or amiibo.

And that’s perfectly normal. After all, those things don’t make sense in a boss battle, and only unusable in said situation. Hence if you glitch out the battle in this state, well it’s your own fault that these things stop working.

Problem is, not all situations that activate the battle actually force you to fight it. In fact, one particular situation (the Bird Man Research mini game) doesn’t do that.

Instead, all the flags are reset, and the game returns to its normal state. It’s a consequence of a patch Nintendo released earlier, to stop people escaping the last battle via the mini game.

Or at least, they thought they’d fixed it.

Since as it turns out, Nintendo’s fix doesn’t reenable the Master Cycle Zero, Ancient Horse Armour or amiibo. So anyone who ‘resets’ the last battle this way literally can’t use any of those things ever again.

It’s a pretty nasty surprise, and means you can easily screw over someone else’s save file without them realising anything is up until it’s too late.

So watch my video here to see it in action: 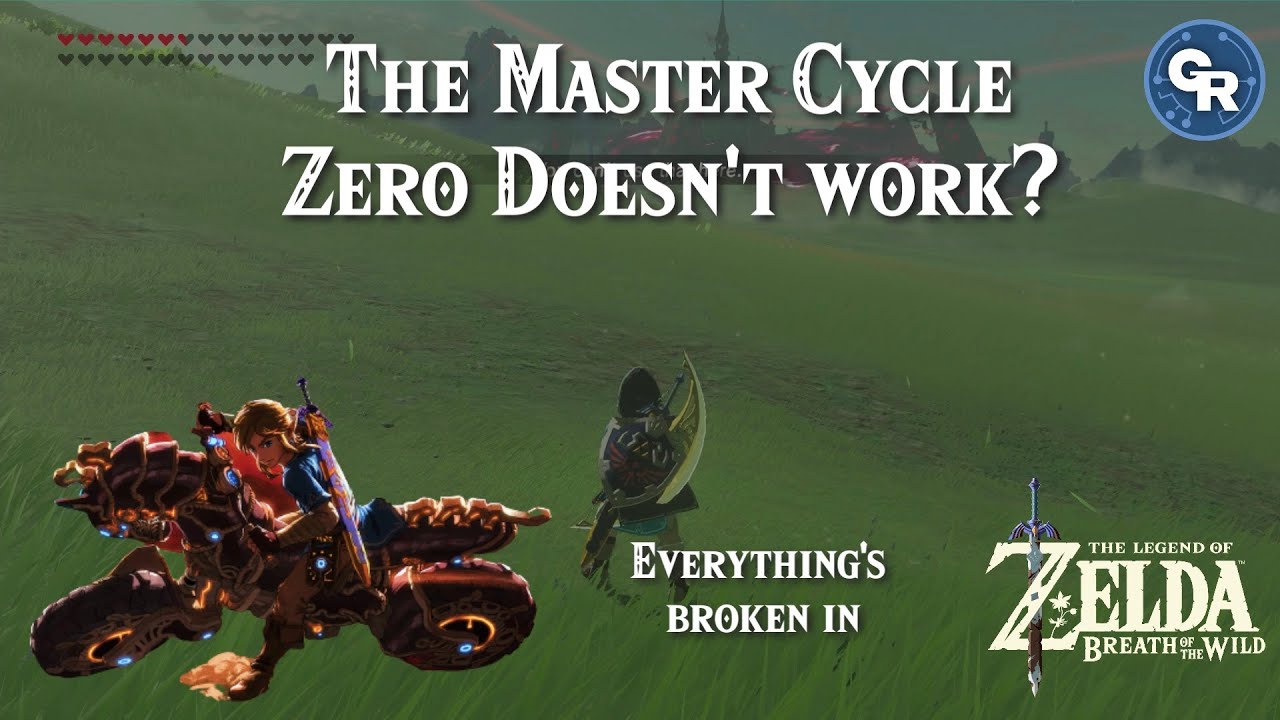 Then make sure to be careful when entering the Sanctum. You don’t want to wreck your save file like this, or to find out you can’t use important abilities until it’s too late.

Still, what do you think of this? Have you fallen for this nasty bug? What’s the chances of Nintendo ever bothering to fix it down the line?