You Don’t Need the Mario Kart 8 Deluxe DLC To Play the Tracks! 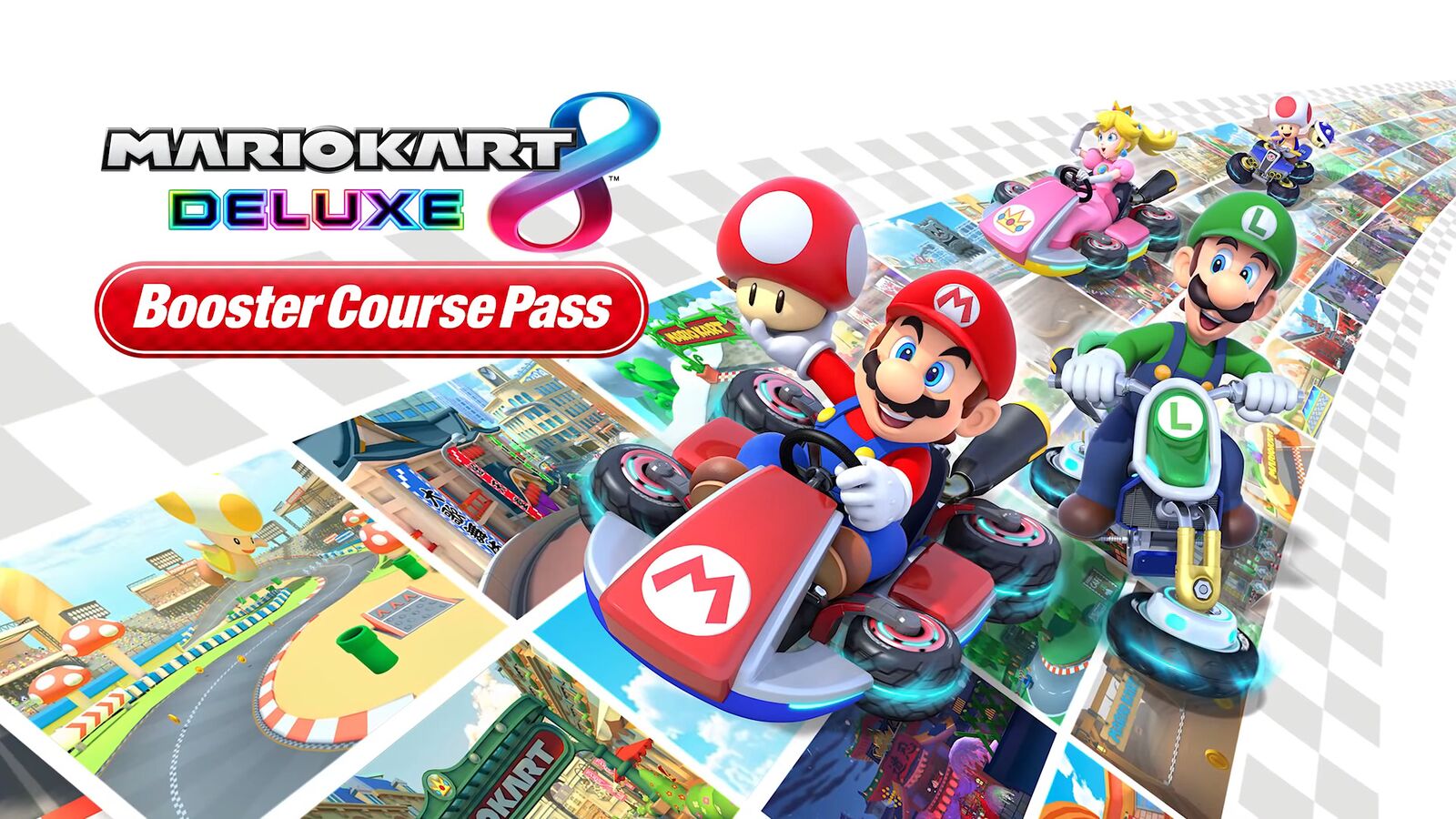 When Nintendo announced Mario Kart 8 Deluxe was getting DLC, one of the worries we had was that it’d split the community. That’s because in the last version of Mario Kart 8, the DLC courses were separated from the others, and those without the DLC couldn’t play with people who had the DLC if the latter chose to play them.

It was a terrible situation, and one that made us scared that history might repeat itself once again.

Fortunately though, it seems this won’t be an issue with the Booster Course Pass for Mario Kart 8 Deluxe! Why? Because as the official site says:

Courses from wave 1 of the Mario Kart 8 Deluxe – Booster Course Pass can be played from March 18th locally or online in Friends and Rivals races, even if only one player owns the Booster Course Pass or has access to it as part of a Nintendo Switch Online + Expansion Pack membership.

You don’t need the DLC to play the tracks online. At least one person in the room does sure, but if that person votes for a DLC course, then players without the DLC will be able to race on said course too.

It’s good news for Mario Kart 8 Deluxe fans, and something that means the DLC won’t split the community as a result. Instead, you just need at least one person in the room to own the DLC, and them selecting the tracks will be enough for others to potentially play them.

It’s like the ScareScraper in Luigi’s Mansion 3, where having the costumes lets anyone in the game potentially play a ScareScraper floor or 10 with that theme.

So yeah, good news Mario Kart 8 Deluxe fans! You don’t need to own the DLC to play with people who have it after all!

Are you happy to see you can play the Mario Kart 8 DLC tracks without owning said DLC? And are you buying the DLC on day 1, or waiting a bit longer to do so?