You Can Now Play WarioWare DIY Microgames in the Browser!

You Can Now Play WarioWare DIY Microgames in the Browser!

Back in 2010, Nintendo released an awesome game maker tool called WarioWare DIY. In addition to playing a few premade games, this let you make your own microgames with in game tools, as well as make comic strips and music in a simple fashion. 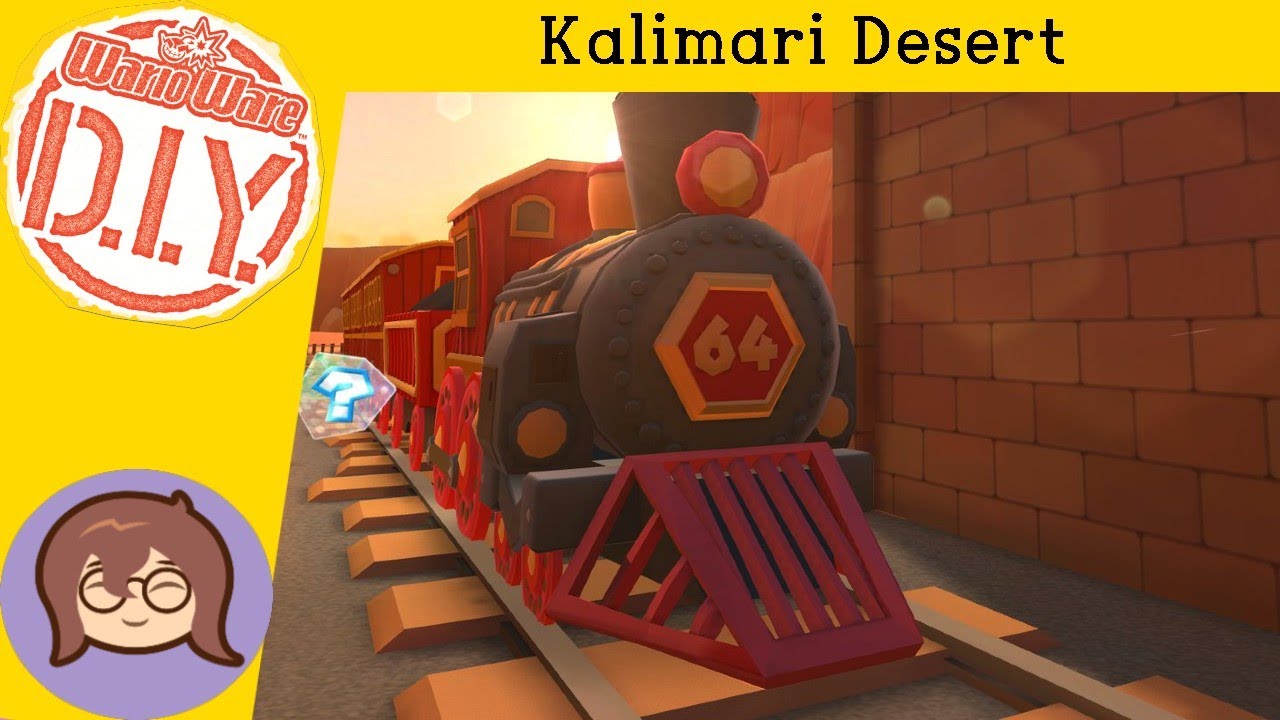 It was a big success in the day, and one which got brought back after the DS’s online shut down thanks to a fan run service called DoujinSoft.

And now, that service has gotten way more advanced than ever before. Why? Because in addition to letting you view comics and listen to music covers there, it now lets you play microgames in the browser too! Here’s the blog post about it from the DoujinSoft blog.

As you can see, it’s a simple setup. Just find the game you want via the list or search, click the play icon, and you can play it right there and then, complete with Wario’s voice acting for winnning and losing. 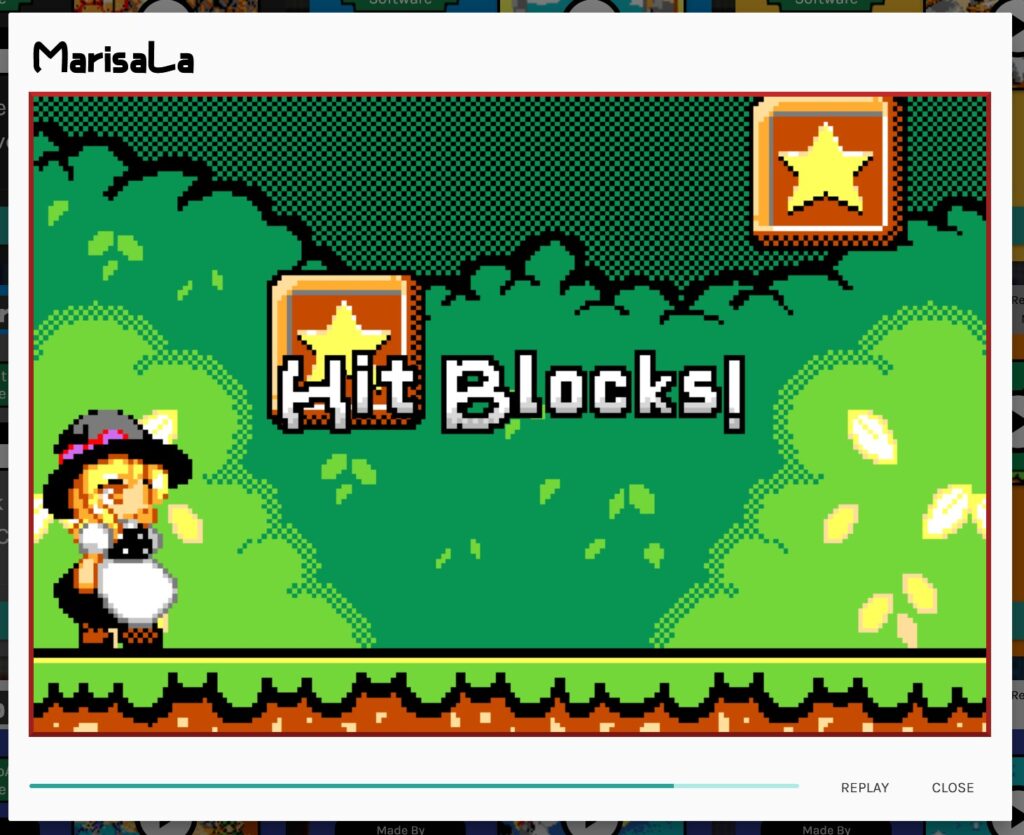 It’s an awesome feature, and makes finding games you want a whole lot easier than it’d be otherwise.

And it makes us realise just how far these fan run online services have come for DS and Wii games. For instance, Mario Kart Wii’s online now has a ton more features than the official Nintendo system ever had, with everything from extra game modes to anti cheat to working tournaments/competitions being reimplemented in the system.

Same goes with various other games too. So it makes us wonder what future possibilities we might see here too. Could Super Mario Maker get a similar system? Where you can try levels for that game without needing to download them first?

How about online, free to view replays for Mario Kart races and Smash Bros battles? Or hell, even an interface to watch said matches live?

That would be truly awesome, and make these games even better than ever before.

Regardless, DoujinSoft now lets you play WarioWare DIY microgames in the browser, and it’s more awesome than ever. So thanks to yeahross for coding and implementing the feature, thanks to Difegue and the team at Doujinsoft for their amazing job on the site.

And congrats to everyone who made awesome microgames and covers in WarioWare DIY too. It’s nice to see the community is alive and well here, even after more than a decade.