Yooka-Laylee and the Impossible Lair Announced for Nintendo Switch

Yooka-Laylee and the Impossible Lair Announced for Nintendo Switch

Here’s the trailer showing the game in action: 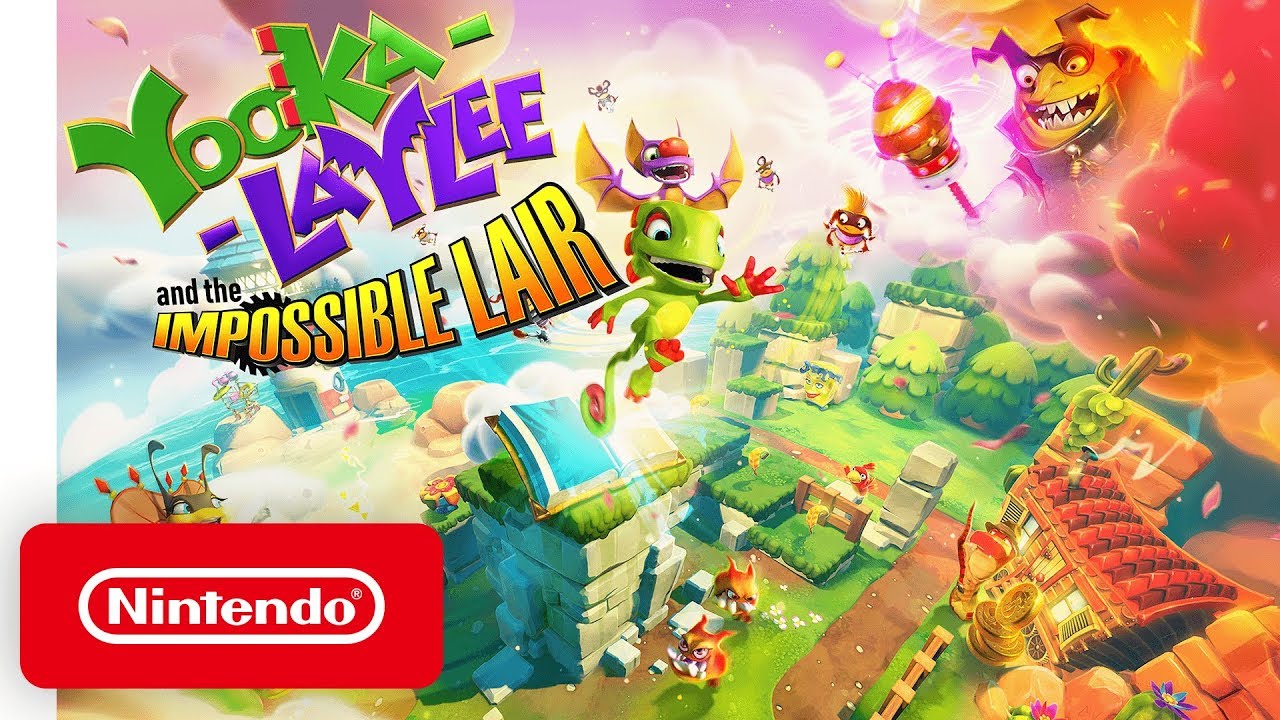 As you can see, it’s quite a bit different from its predecessor. Indeed, where Yooka-Laylee was entirely 3D collectathon gameplay in the traditional Banjo-Kazooie style, its follow up is a 2D/3D hybrid instead. This means the levels are now linear and on a 2D plane, whereas the overworld is fully 3D affair. It’s very similar to Super Mario 3D World really, albeit taken to its logical conclusion.

And the differences don’t end there either. No, the story seems to be rather disconnected from the original game too.

That’s because in said title, Capital B was not the only evil force in the world, and Hivory Towers wasn’t solely run by him.

No, there was a board of directors involved, and a certain character in the game turned out to be working directly for them rather than Capital B himself. This set up a sequel as a follow up to that story, where the directors would presumably be revealed and the stakes raised a bit higher than before.

Yet that doesn’t seem to be the case here. Instead, the plot is a separate deal involving Yooka and Laylee helping Queen Phoebee to restore order to the Royal Stingdom and stop another of Capital B’s diabolical plots. It’s a side story more than anything else, and one which goes well with Yooka-Laylee and the Impossible Lair being a spinoff rather than a direct sequel.

So it’s a very different game to the original Yooka-Laylee, and one which appears to be following in the footsteps of Super Mario 3D World and Donkey Kong Country Tropical Freeze instead of Banjo-Kazooie.

But it’s still got a few similarities none the less. The music is once again by David Wise and Grant Kirkhope, the mechanics are once again as they are in the original Yooka-Laylee.

Plus (despite the focus on the Nintendo Switch in coverage), the game is still coming to every modern system. Hence PS4, Xbox One and Steam players are covered here too.

So learn a bit more about the title in Playtonic Games’ FAQ here.

Then tell us what you think of this new Yooka-Laylee title in the comments below or over on Gaming Latest today!