Xenoblade Chronicles 3 Is Now Being Released in July 2022 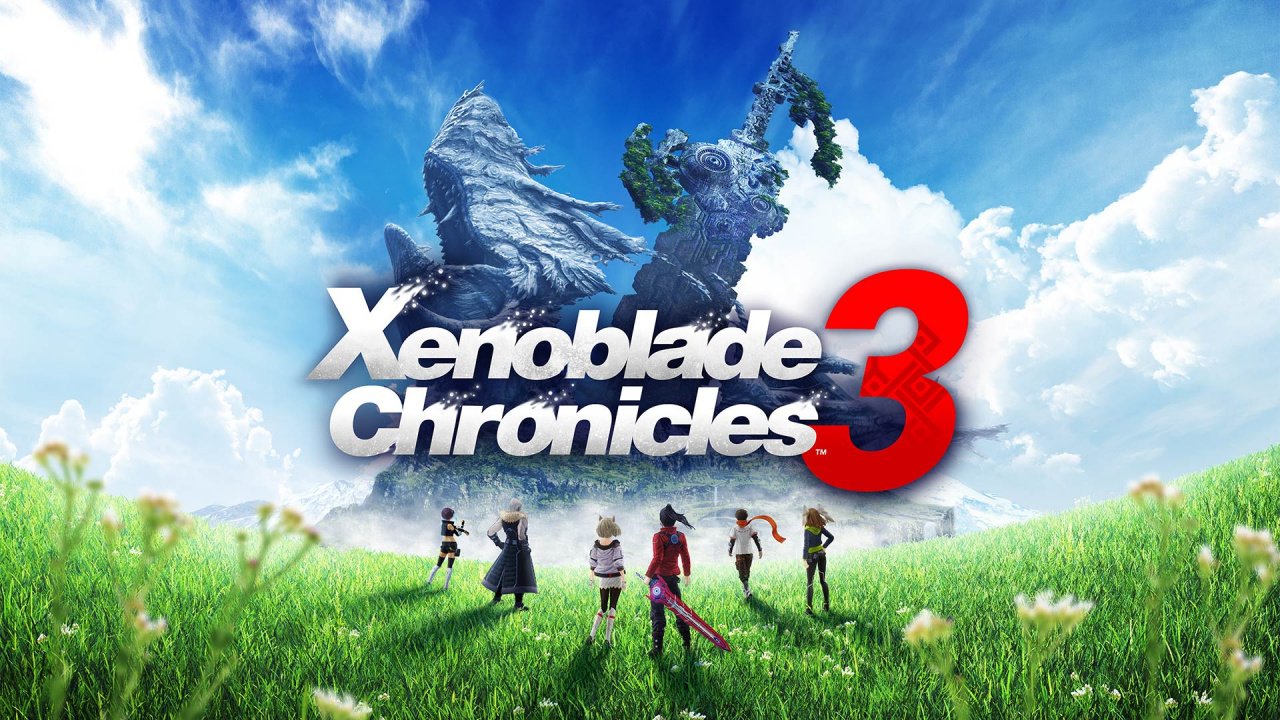 Wow, this doesn’t happen very often does it? Nope, while games getting delayed is a common enough thing in the industry, games getting their release dates pushed forward is a whole ‘nother matter, with very few titles getting a release date earlier than the initially plannned one.

But that’s exactly what’s happening to Xenoblade Chronicles 3! Yep, as Nintendo says on Twitter, the game has now been pushed forward from September 2022 to July 2022. Here’s the post about it from their site:

Step into the vast world of Aionios in #XenobladeChronicles3 sooner than expected, now coming to #NintendoSwitch on 7/29!

Check out the latest trailer to learn more about the game’s story, characters, and strategic battle system, where you can team up with up to 7 characters! pic.twitter.com/u1SuQaOwpk

It’s a pretty big change really, and one which we’d never expect to see in a million years.

So why did it happen?

Well, we’re not conspiracy theorists here, but we’d guess that Nintendo might have had to shuffle their plans around due to BoTW 2’s delay. That’s because with said game out of the holiday release slot, the company is left with a few gaps towards the end of the year.

Hence our theory is that they moved a bunch of game (and DLC) release dates around to fix that. Games which would have been September titles got moved to July, holiday ones to September/October, and a few 2023 releases got moved to fit the holiday season too. It’d make sense, especially if the company was left scrambling after a few other recent release changes too (like Advance Wars being delayed cause of the war in Ukraine).

Either way, that’s just what we think, and what matters here is that Xenoblade Chronicles 3 is now being released on July 29th 2022.

So what do you think about it? Are you excited to see Xenoblade Chronicles 3 so soon? Why do you think the game’s release date was pushed forward like this?