WarioWare: Get It Together Will Have Online Multiplayer? 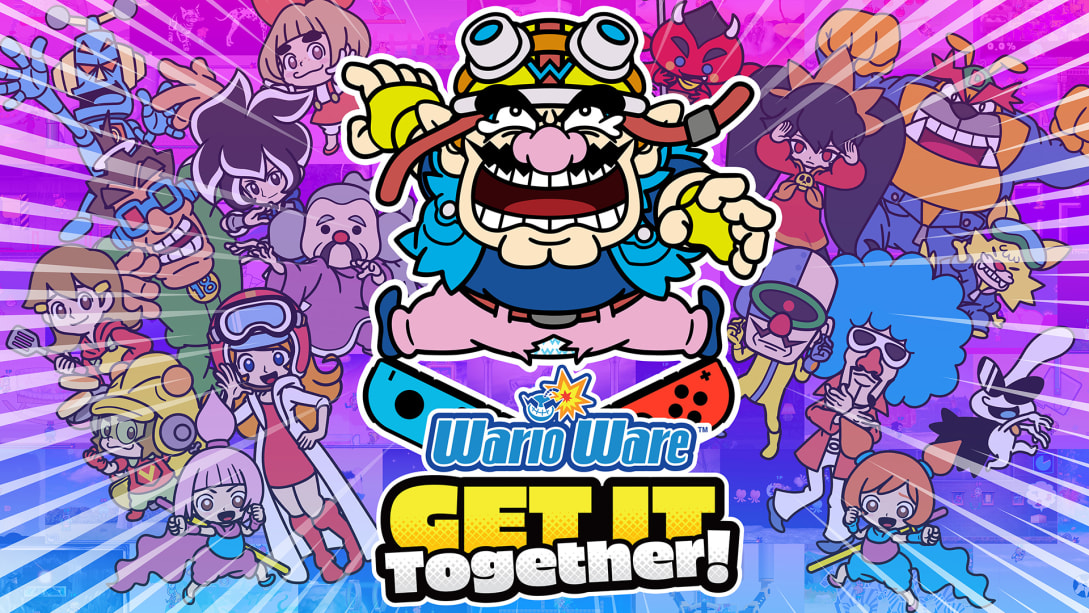 Back in E3 2021, Nintendo announced a new game in the WarioWare series. Titled WarioWare: Get It Together, the game involves a gimmick where the series’ actual characters take part in the microgames too, and have to use their special abilities to make it through.

It was a pleasant surprise, and one which many Nintendo fans were glad to see after WarioWare Gold’s… questionable release date.

But there’s one detail about the game many people missed out. One small note on the official site that appears to hint at an… interesting addition to the series.

As well as a link to said page where you can find out more.

As you can see, it’s clearly there. So there’s nothing weird going on here.

Yet at the same time it’s completely unknown how said feature will work too. There are no details on it in the trailer, nothing about it in the description, and no mentions of online multiplayer in the press releases either.

So how will it work here?

Will we be able to play the main game with friends? Will there be separate multiplayer modes, like certain mini games and toys in past games?

Or is this something a bit different entirely?

All we can do is wait and see!

WarioWare Get It Together Details (Nintendo.com)