After the Legend of Zelda Ocarina of Time got a remake back in 2011, there were many calls for Majora’s Mask to get the same treatment. After all, the game ran on the same engine, and the same sort of updates that improved its predecessor could be used here too.

And so after a movement called Operation Moonfall, numerous articles and forum posts begging Nintendo for the remake and many petitions, Nintendo answered everyone’s prayers with Majora’s Mask 3D. It was a good remake overall, and one which certainly added a fresh coat of paint to the otherwise aging title. 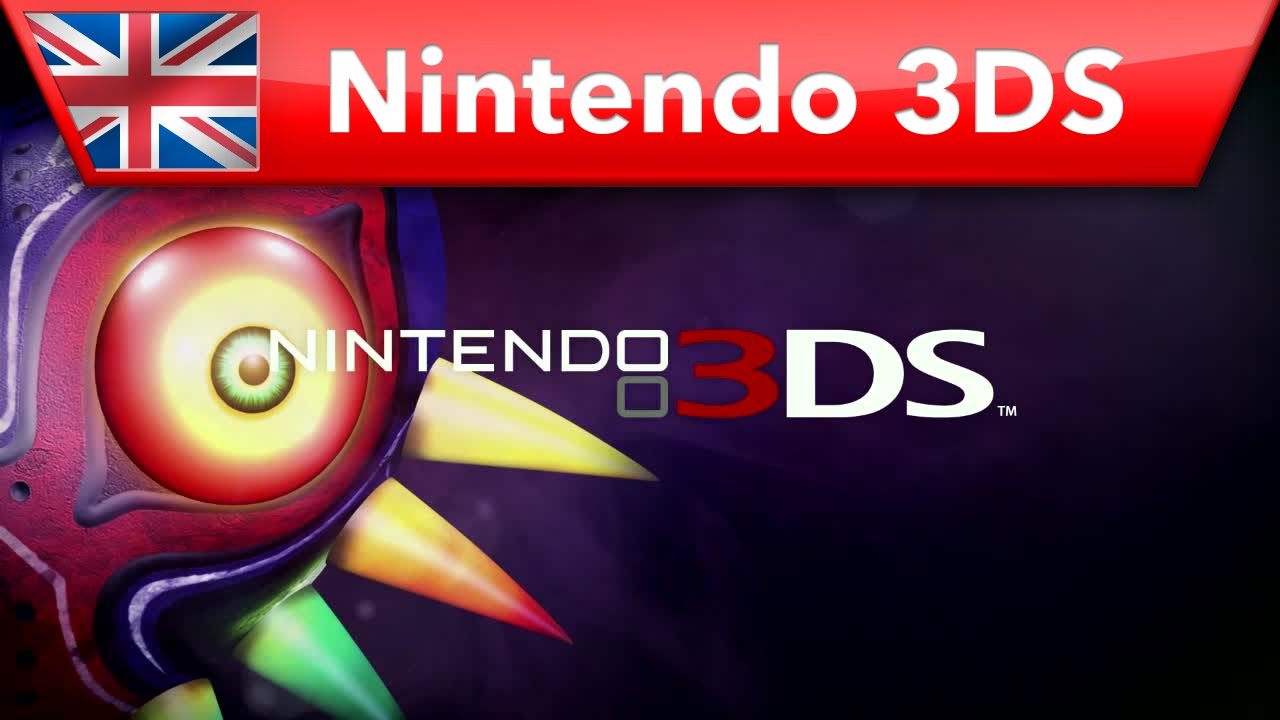 But it didn’t please everyone. Indeed, while Ocarina of Time 3D got complaints for doing too little with the original game in terms of changes, Majora’s Mask 3D got the opposite, with many of its changes causing frustration for longtime fans and players. These included slower Zora Link swimming speeds, Deku Link’s hops being nerfed, and various changes to the boss battles that added traditional Zelda style weaknesses to the lot of them. 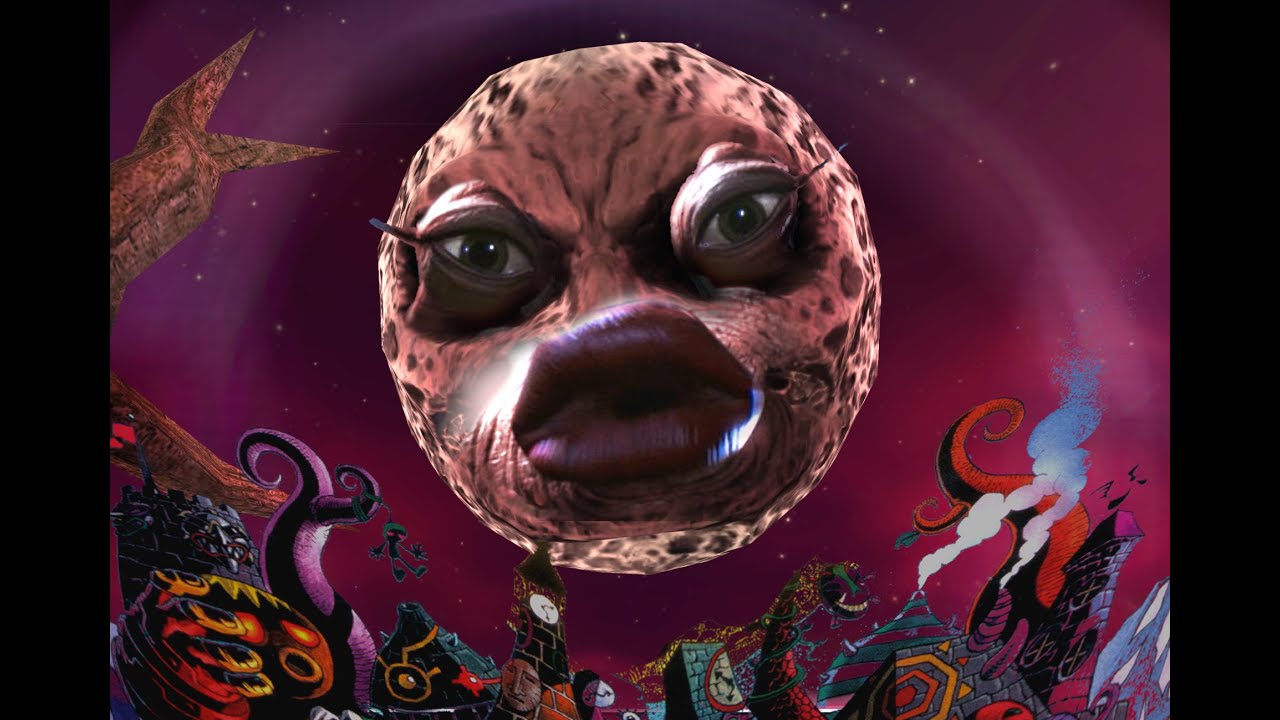 Caption: As explained in this fantastic video by YouTuber Nerrel

Fortunately though, a new mod fixes these issues. Yep, titled Project Restoration and developed by long time modder and dataminer Leoetlino, the mod updates Majora’s Mask 3D’s mechanics to work much more like those in the original game.

Including the Zora swimming mechanics mentioned earlier. Now the traditional swimming speed is back and doesn’t require magic to use, with the new slower one being an option you can toggle instead.

Or Deku Link’s movement. This too has been returned to its original form, with players now able to blast through the Southern Swamp like in the N64 days as a result.

Yet the changes don’t stop with transformations. No, quite a few other items and mechanics got updated too.

Like the Ice Arrows. These were severely nerfed in the 3DS game, with said arrows only freezing certain glowing patches of water rather than being usable anywhere in places like Great Bay Temple, which significantly limitd their usefulness.

However, that’s fixed here. Now they can be used anywhere in the dungeon, with the annoying sparkles being gone for good.

The Song of Inverted Time also got a few fixes too. Instead of only slowing time down to only 50% of its original speed, it goes down to 30% like in the original version of the game. A small change, but one which makes speedruns all that more exciting as a result.

Meanwhile, despite the main boss eye mechanics not being reverted, a few other changes did occur here to make things more convenient or interesting to play. These include Captain Keeta being much faster (like in the older version), and Twinmold being significantly less annoying (thanks to his stun timer not resetting as quickly when you’re a giant).

Finally, the main transformation masks and Ocarina of Time are now on their own buttons, and can be accessed at any time. This frees up extra button slots for items, and provides much quicker access to said items for when puzzles require them.

So if you’re a fan of the original Majora’s Mask and wish the 3DS one worked more like it, check it out. It basically mixes the best parts of the two versions into one convenient package!