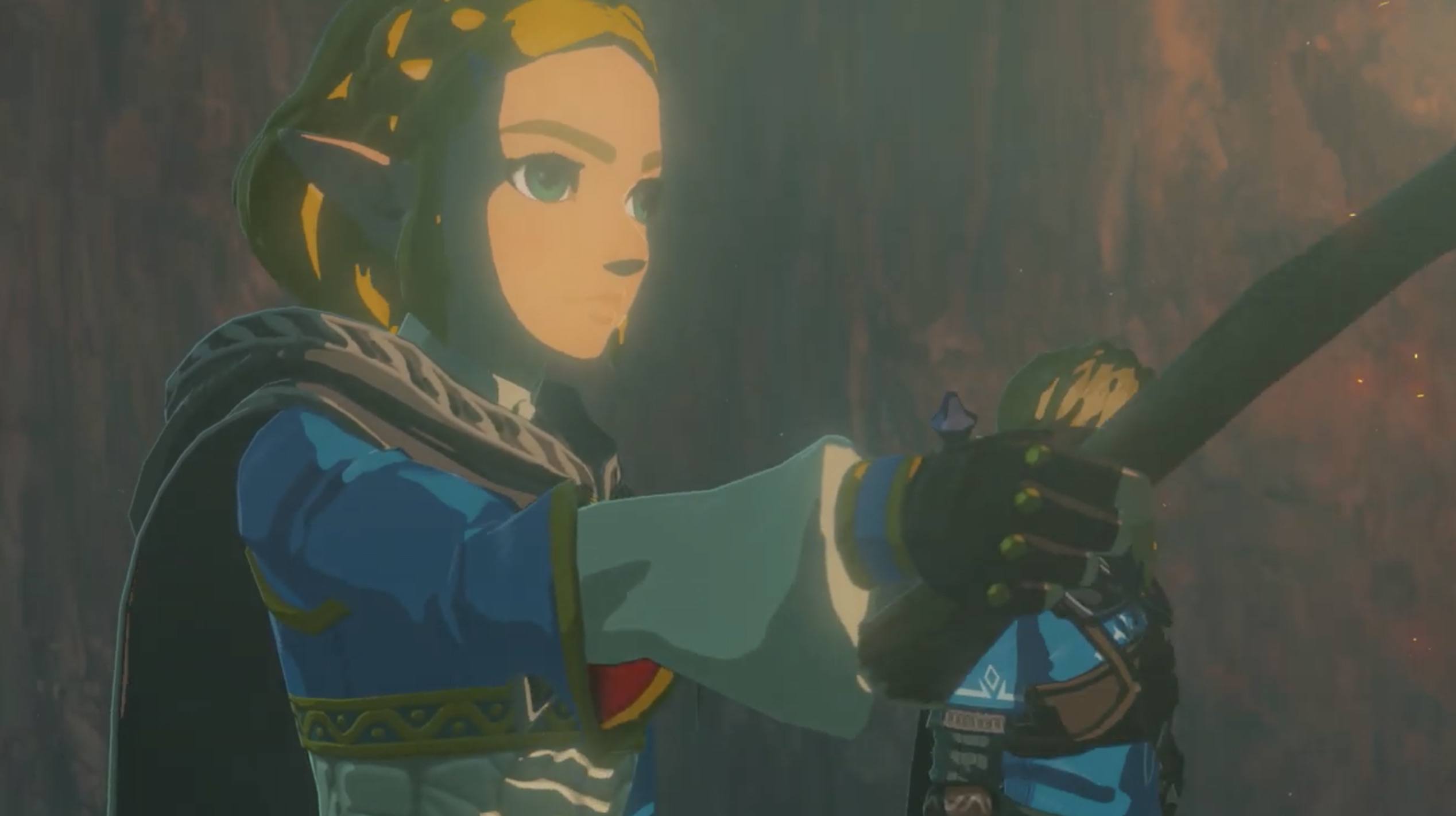 Damn, Nintendo’s certainly got a few surprises up their sleeves this E3, don’t they? Yep, in the very same Direct that revealed Banjo & Kazooie were heading to Super Smash Bros Ultimate, the company also showed off a teaser trailer for a Breath of the Wild sequel! Here’s the video if you haven’t seen it already:

Plus the official announcement from said trailer: 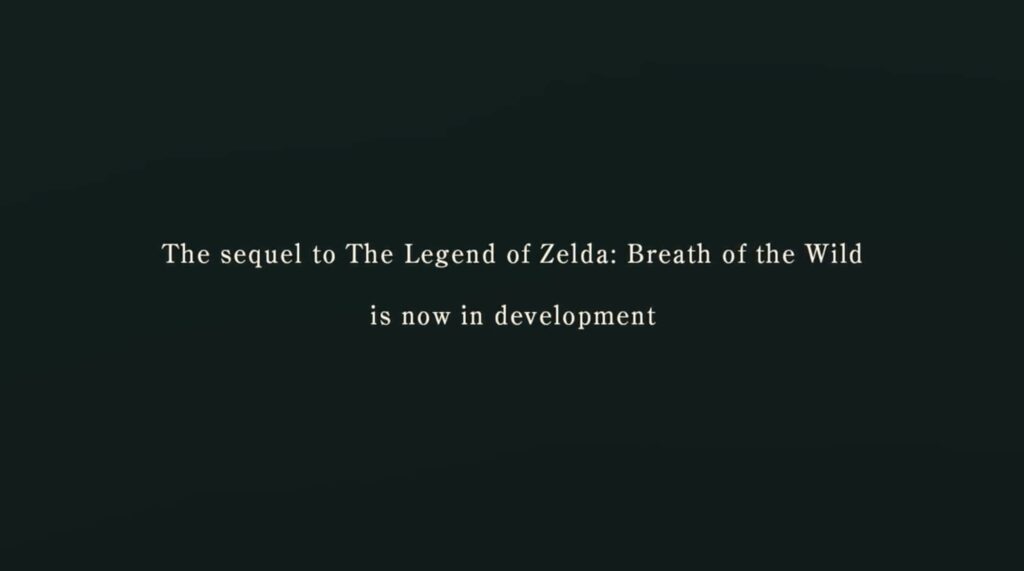 And just like its predecessor, this one already has a few neat reveals to show off. Mostly notably, how dark the story and setting of the game seems to be this time around.

Yep, while the last game took place with Calamity Ganon sealed in Hyrule Castle and a more ‘abandoned’ tone to the whole world, it seems this one has him coming back from the dead as a zombie esque version of Ganondorf and corrupting Hyrule. It’s pretty unnerving really, even given his grotesque form in the original title.

But it’s a welcome change of pace none the less, and indicates that things like malice might not be so ‘irrelevant’ to the story or world any more.

It also implies that another welcome addition has been made too. Namely, how caves actually seem to feature in the game.

Yeah, we know it’s only a teaser and the scene shown is probably a cinematic. Yet it still shows Link and Zelda walking through an ominous looking cave/dungeon miles underground, complete with a menacing looking bridge and glowing crystals. That likely means said area will be explorable in the game, along with other subterranean locations.

And that’s a welcome addition really. Hyrule in the original game had very few inside areas to explore (Hyrule Castle, Forgotten Temple, Yiga Clan Hideout), so to see a few more appear will be a refreshing change of pace.

Add this to how they may well be the game’s dungeons this time around, and well, it seems like Nintendo’s listened to feedback in regards to the original title.

Maybe they’ll add a few more types of enemies, some better bosses and a bit more shrine variety as well. We’ll just have to wait and see.

For now though, what do you think? Are you happy to see a Breath of the Wild sequel is already in development? And what new mechanics, characters or enemies do you wish to see in this one?

Tell us your thoughts on the matter in a comment below or on the Gaming Latest forums today!

Sequel to The Legend of Zelda: Breath of the Wild – First Look Trailer (YouTube)