The Legend of Zelda Breath of the Wild is Finally Receiving An Online Multiplayer Mod!

The Legend of Zelda Breath of the Wild is Finally Receiving An Online Multiplayer Mod!

Well, this is some news we didn’t expect to see in a bajillion years! You know how a while back, there was talk of a Breath of the Wild online multiplayer mod?
One that turned out to be a hoax, and that got covered by our friends at Jeremy King Tech soon afterwards?

Yeah, well it seems like that isn’t going to be the only ‘attempt’ at online multiplayer for the game! Nope, as teased by mod creator Alex Mangue back in November last year, an actual mod for the functionality is now in development! Here’s a video showing off what they have so far: 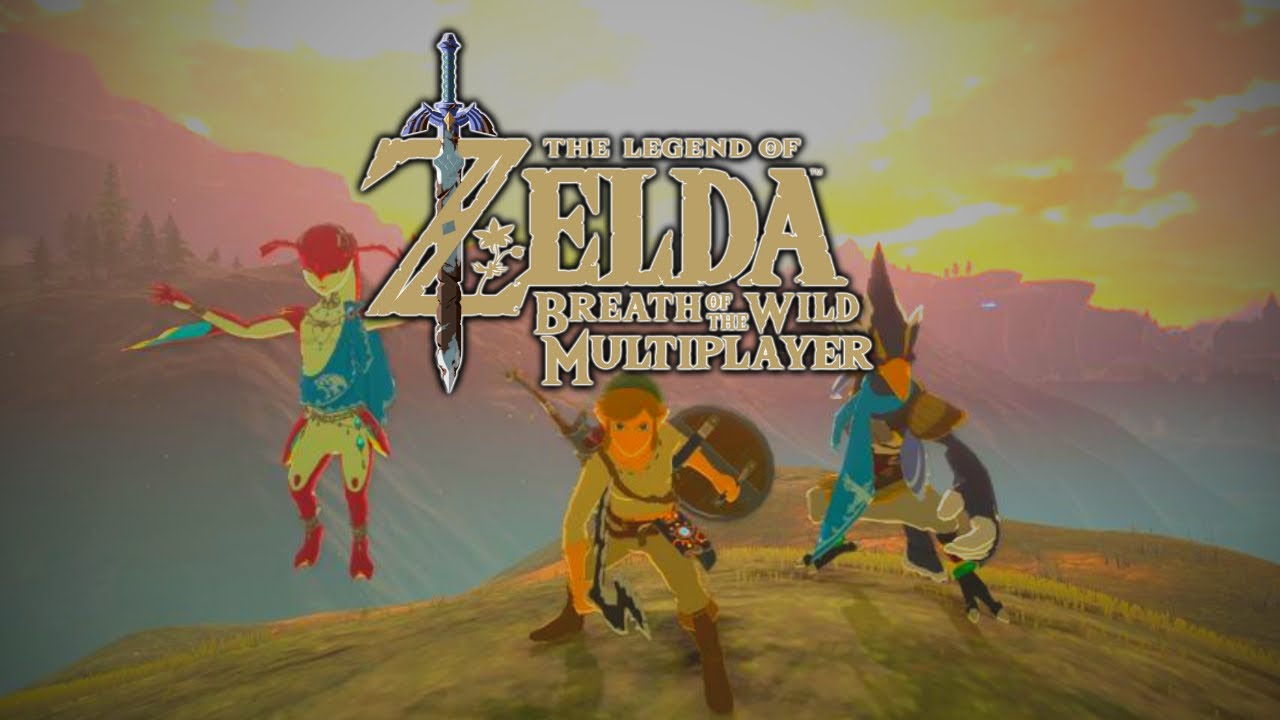 As you can see, it’s a little early in development. The frame rate ain’t great, character physics are a bit janky and the multiplayer functionality is at its most basic to say the least.

But unlike the hoax mentioned above, we do actually have a working project here! For once in nearly 5 years, BoTW actually seems to have some semblance of a multiplayer mode!

And the impressiveness doesn’t end there.

Nope, it seems like Link won’t be the only character in this mod either. Oh no, the Champions appear to be playable too!

Yep, with what appears to be their models from Hyrule Warriors: Age of Calamity, we get to see Mipha and Revali following Link around and exploring Hyrule alongside our favourite hero! It’s pretty damn cool really, and makes us wonder if the project will be like Super Mario 64 Online with its numerous characters and special abilities: 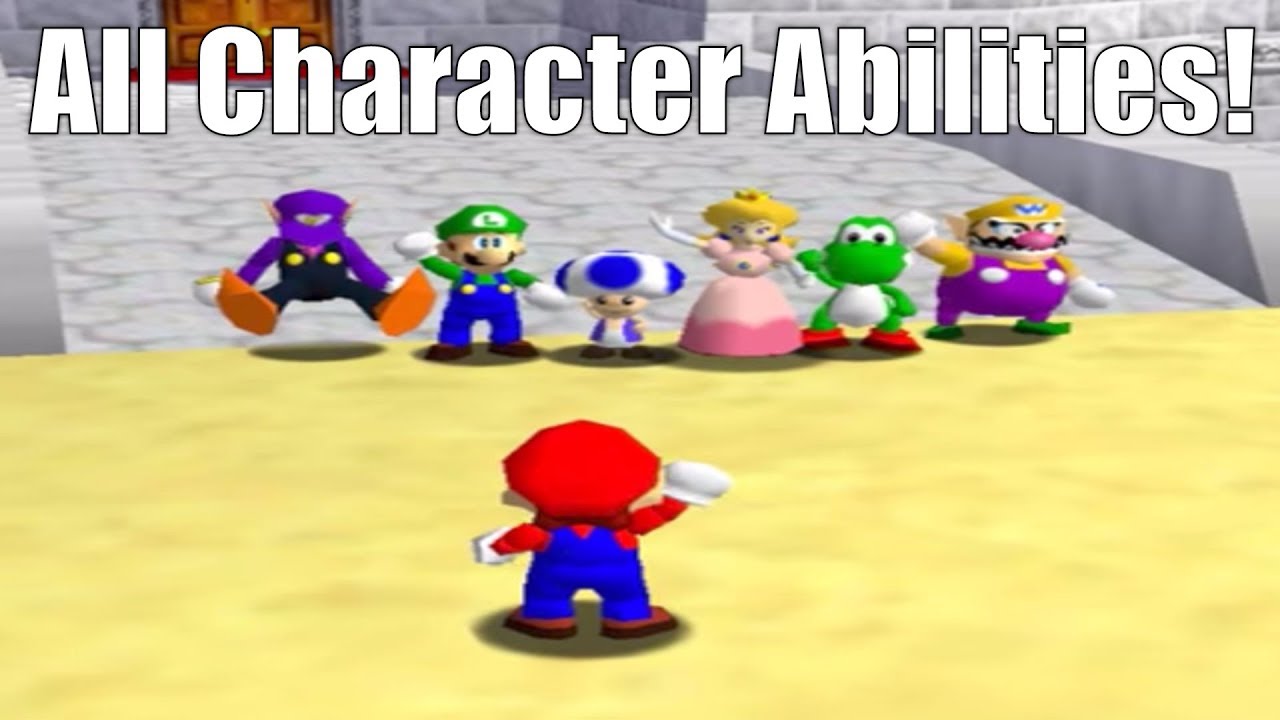 Add this to talk of enemy health syncing (aka letting you fight and defeat enemies together), and accurate map locations for each character, and well, it seems like the mod is off to a very promising start.

Then tell us what you think of the mod in the comments below or on our Discord server today!

BREATH OF THE WILD MULTIPLAYER | Explore Hyrule with Friends! (YouTube)