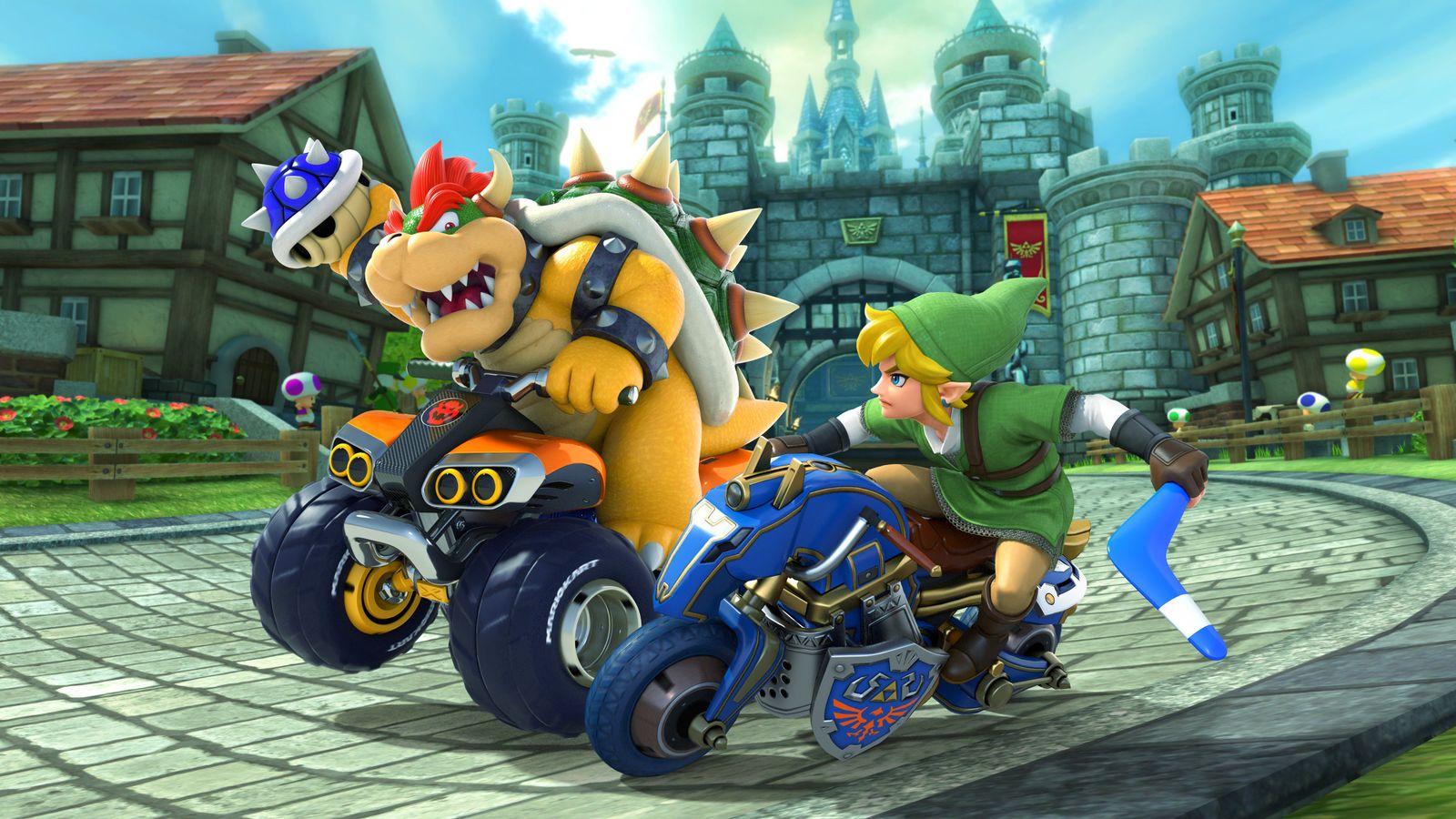 As per before, we’ll be playing Mario Kart against our members for the chance of winning the $100 top prize, along with a unique Discord ranks and other perks for the winner. Meanwhile, second place will get $50 and third place will get $30.

Meanwhile all those who make the finals will get the chance to draw, create or suggest a custom emote for the Discord server. Thanks to River J for the awesome idea for the finalist prize!

However, this time, things will be a bit different here on GR. Namely, this won’t be a cross community tournament.

Instead, this one’s going to be open to GR members only, as a way of bringing the community together and seeing which of our participants is the best Mario Kart player around.

So, check out the rules below (these haven’t changed much):

Then enter the tournament via the form below if you fancy being in with a chance of entering the tourney! Who knows? Maybe you might be the Mario Kart Maestro this community really needs!

As per tradition, here are the FAQs for the tournament. Most are the same as the last time around, though a few extras have been added to account for the change in setup.

Just fill in the form below, then join the Gaming Reinvented Discord server! We’ll have the room code ready at about 7:30pm on tourney night!

Why are there less races now?

Because 48 was too many, and people were getting burnt out before the end (or no showing the finals). By having 24 races for the main event and 12 for the finals, it’s a lot more practical for everyone.

Why have a tournament now?

And why isn’t this a cross community event?

We just wanted to see how a Gaming Reinvented specific one would do, without all the extra promotion and outreach.

Does that mean I can’t promote it elsewhere?

Not really. Just be clear that participants have to be members of the Gaming Reinvented community.

Is there voice chat for the event?

What do you think happens? Unless they’re ahead by like 50 points, they’re almost certainly going to lose. Either way, anyone who can’t play all 24 races isn’t allowed to compete in the finals.