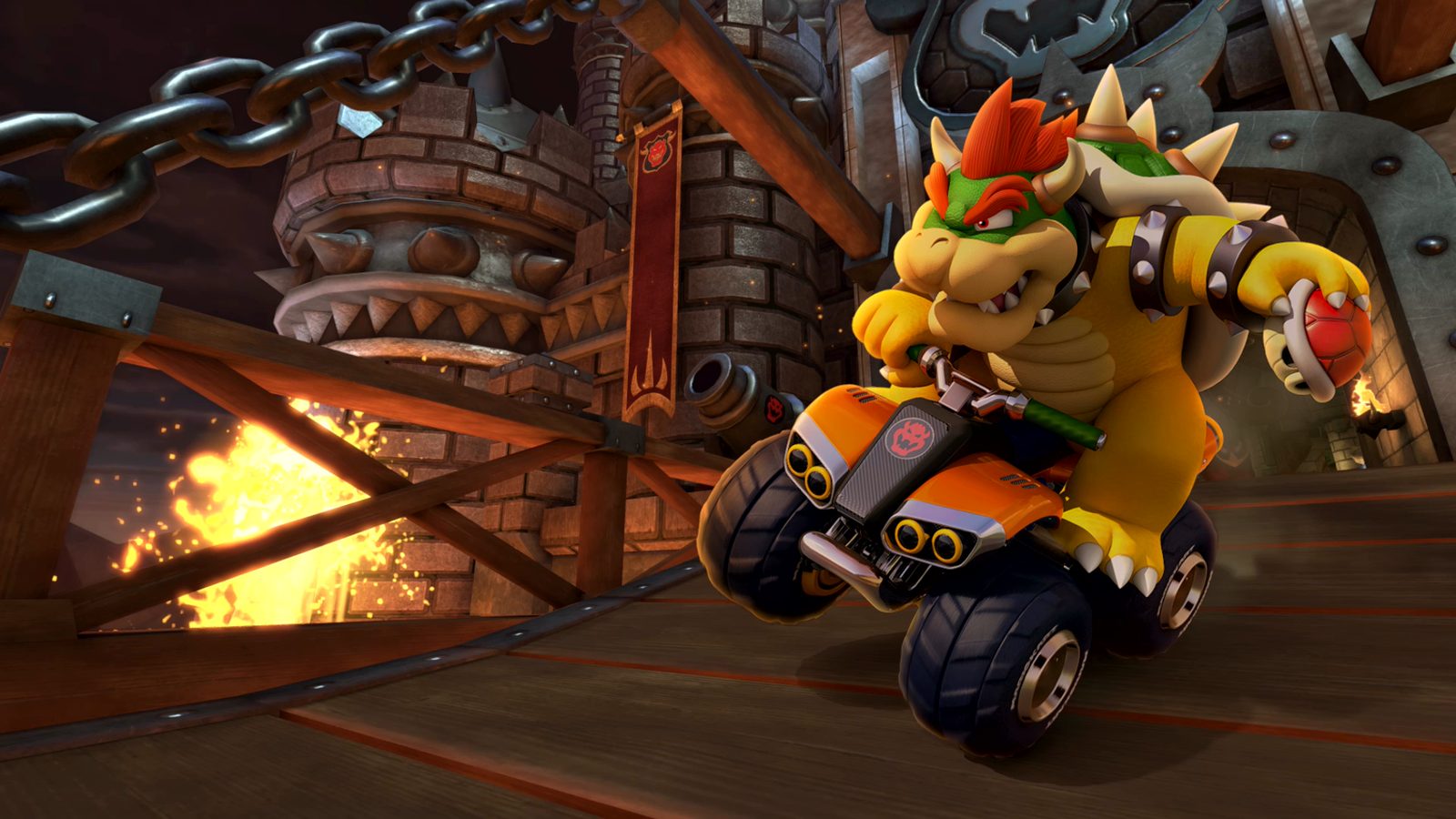 Well karters, it’s that time again! Yep, in just over a week, we’ll be holding our Christmas tournament here at Gaming Reinvented! As per usual, we’ll be playing Mario Kart 8 Deluxe against members from gaming communities all over the internet, with a $150 prize at stake. Here are the list of participating communities as per usual:

Plus the list of rules for the tourney. Yeah, it hasn’t changed much:

As you can see, there’s nothing too unexpected here. It’s 150cc, all characters and vehicles are allowed, and any extra help options (like smart steering) can be used here too. So if you’ve ever played Mario Kart 8 Deluxe before (like in a previous tournament, or competitively online), you should know exactly what to expect here as well.

There’s also the usual final, where the top 12 players race off against each other to see who’s the true winner. This will be 20 races long again, but otherwise use the exact same rules as the previous rounds did.

However, there’s one more rule here. That being, the previous winner cannot win the tournament again. We’ve decided on this rule so the list of winners is a bit more interesting than just a single person coming out on top time and time again. They can still participate, but if they win, it’s counted as getting 2nd instead (and the 2nd place person wins the tourney).

So check out the table below to see when it takes part in your region:

Then enter the tournament via one of the forms linked below. Who knows? You could be that Mario Kart Master this time around!

As usual, here are the FAQs for the tournament. Nothing has changed much.

Nope. In fact, this year we’re being a bit harsher on this, and will disqualify any finalists who picked the same too many times in the qualifying round.

How many times is too many?

More than 3-4 times in a row, or more than 10 times overall. With 40 races, that’d mean more than a quarter of your picks would be the same track.

We’re generally rather lax there, but basically:

All relevant rules in the GR Discord apply

If you break these rules, we can remove you from the finals.

Why are you changing the rules a bit this year?

To keep it fresh. We’ve done enough of these tourneys that repeating everything will get a tad boring.