The First Full Length Wario Land 4 Hack is Now Out!

The First Full Length Wario Land 4 Hack is Now Out!

And then you’ve got Super Mario World, which has so many ROM hacks that it basically acts as a defacto game maker at this time. Put simply, impressive ROM hacks are everywhere, especially where Nintendo (and Mario) are concerned.

But the Wario series hasn’t been so lucky. Sure, you’ve got that colour/fix hack for Wario Land II, and a creator called Blanchon is working on some seriously impressive stuff in Wario Land 3…

Yet none of those are full length projects. They’re impressive, but they’re either minor edits of the original, or projects that are still in the early days of development.

Or at least, that was the case til now. Why? Because a modder called Beco has now created a full length Wario Land 4 hack called Wario Land 4 Parallel Worlds, with entirely new levels, graphics and mechanics. See more in the trailer below: 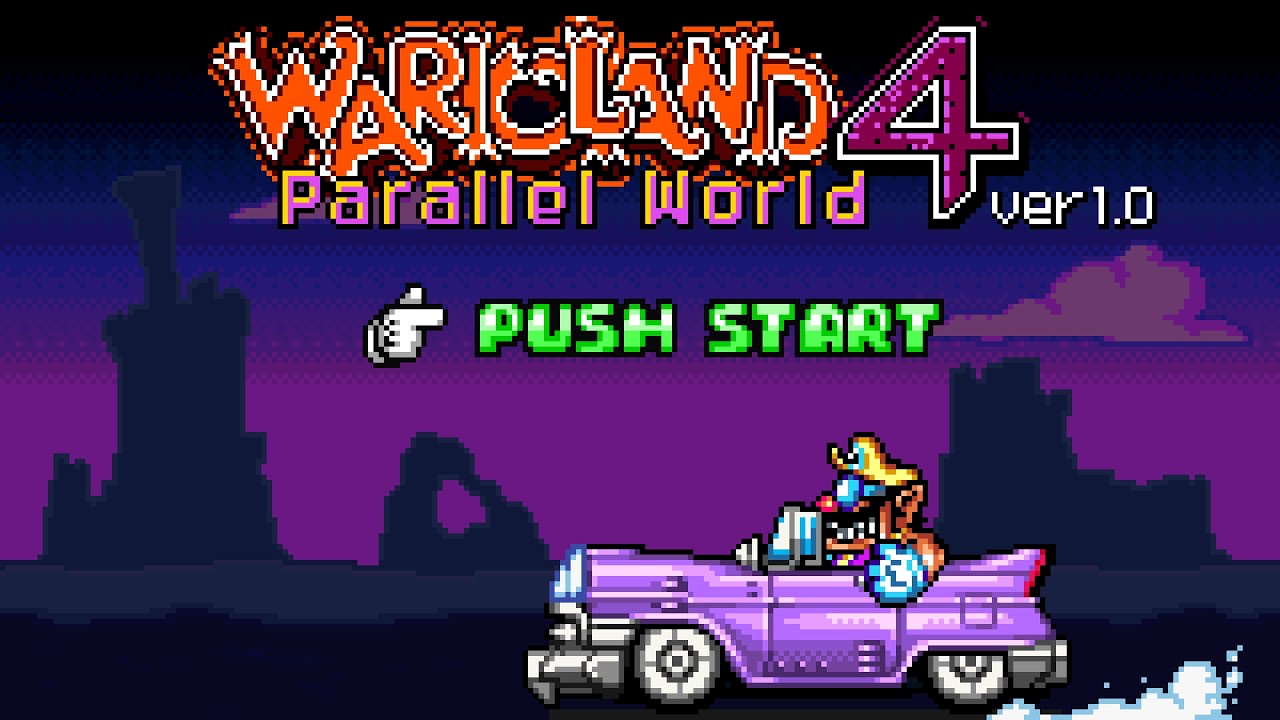 As you can see, it’s a pretty damn impressive effort. It’s got custom graphics and levels based on other Wario games, like Wario Land 3 and WarioWare, Inc.: Mega Microgame$! It’s got reasonable level design, like something Nintendo would put out rather than a difficulty hack or what not.

And based on the GitHub repository for the game, it’s got quite a few other changes too.

So download it from the GitHub repository if you want to play it, check out the Wario Land 4 Hacking Vault and Discord community for more info on the game and its modding scenes…

Then leave your thoughts in the comments below, or on our Discord server today!