There have been many mods released for the Legend of Zelda Breath of the Wild since its launch in 2017. From character mods that swap Link for the likes of Linkle and Mario, to weapon and shield mods that introduce items from other games, the title’s been inundated with mods and hacks over the years.

However, for the most part, they all have one thing in common.

Namely, they’re all model related. They’re all related to swapping out one model for another.

And that’s fine. That’s the easiest kind of mod to create, and one of the most eye catching if done possibly. Just look at all the YouTube views for those Shrek and Thomas the Tank Engine mods for the game on YouTube.

But that’s all recently changed. Why? Because as the title suggests, the first fully custom shrine has been released for The Legend of Zelda Breath of the Wild. Here’s a video showing it in action, courtesy of the mod’s creator HailToDodongo: 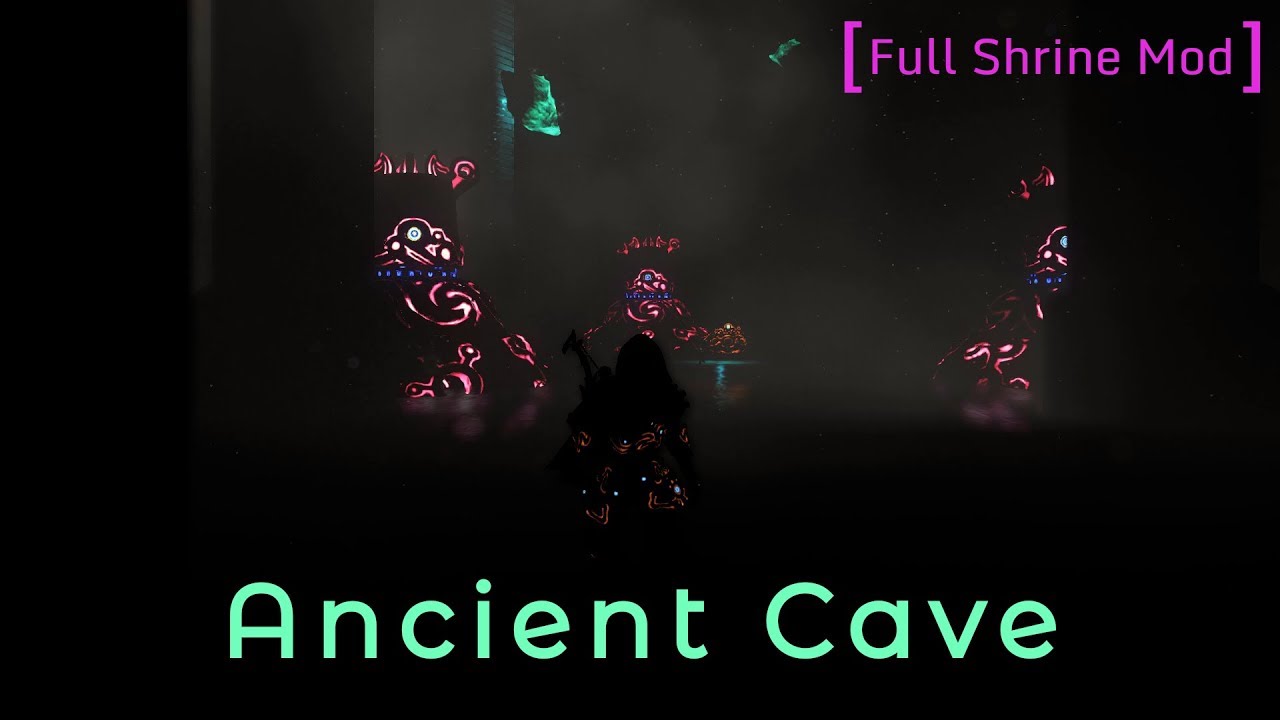 As you can see, it’s a combat focused scenario, with a lot of resemblances to the dungeons in earlier Zelda games. You’ve got a maze like interior to explore with branching paths and keys to collect. You’ve got tons of enemies to face off against, including Guardians, Moblins and Lynels.

And unlike most actual shrines in the game, you’ve got variety. It’s not just a one room puzzle box or a simple combat trial, it’s a full on trial with real exploration involved.

Add to this the actual cave theming and unique name (Ancient Cave), and well, you’ve got a level that feels like a real dungeon in Breath of the Wild’s engine. One that rewards your use of items and knowledge of the mechanics. One where climbing isn’t completely written out of the picture.

It’s a trial that really feels like part of the game’s world, and a hint at how a real dungeon could work in Breath of the Wild’s engine.

So check it out. There’s a lot to like here, and it shows a lot of promise for the future of the Breath of the Wild modding scene too.