Earlier this year, rumours started spreading that Sega would be making a new Super Monkey Ball game. Given the high regard the series is seen in, this excited quite a few people, especially given Sega’s history of ignoring their franchises outside of Sonic the Hedgehog.

And earlier today, said rumours were confirmed. Super Monkey Ball Banana Blitz HD is being released for modern systems on October 29th, with a PC release via Steam following in the winter. Here’s a trailer showing it in action: 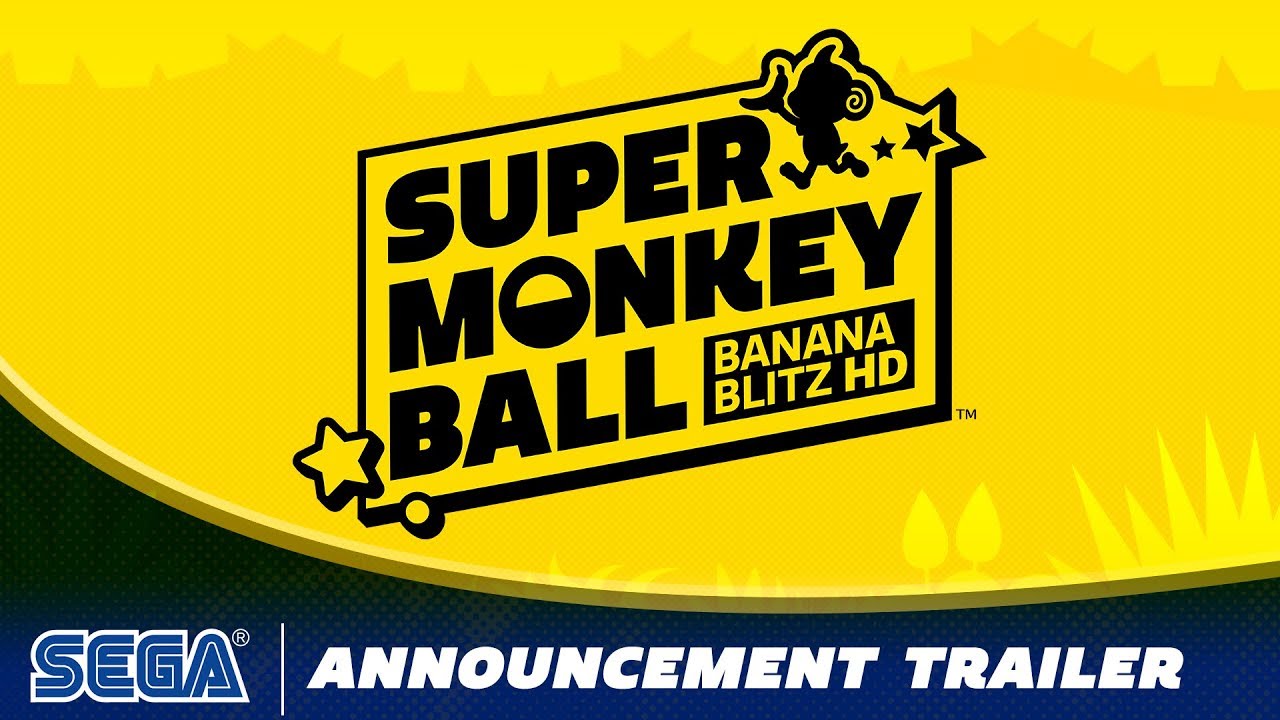 As you can see, it seems okay on a surface level.

But it still raises a few important questions. Namely, why is Super Monkey Ball Banana Blitz HD the one getting a remake?

Because to put it as simply as possible, Banana Blitz is not exactly anyone’s top choice for Super Monkey Ball game to remake or remaster. Hell, the original title wasn’t even all that well received to begin with!

Instead, it got some real mixed reviews across the board, with a Metacritic average of 74% and scores ranging from 4/10 to 8.3/10. That made it one of the most divisive games in the series, and one of the lower scoring ones comparative. This was all partly due to its reliance on motion controls, as well as a few design decisions that didn’t sit well with critics or fans of the original games: 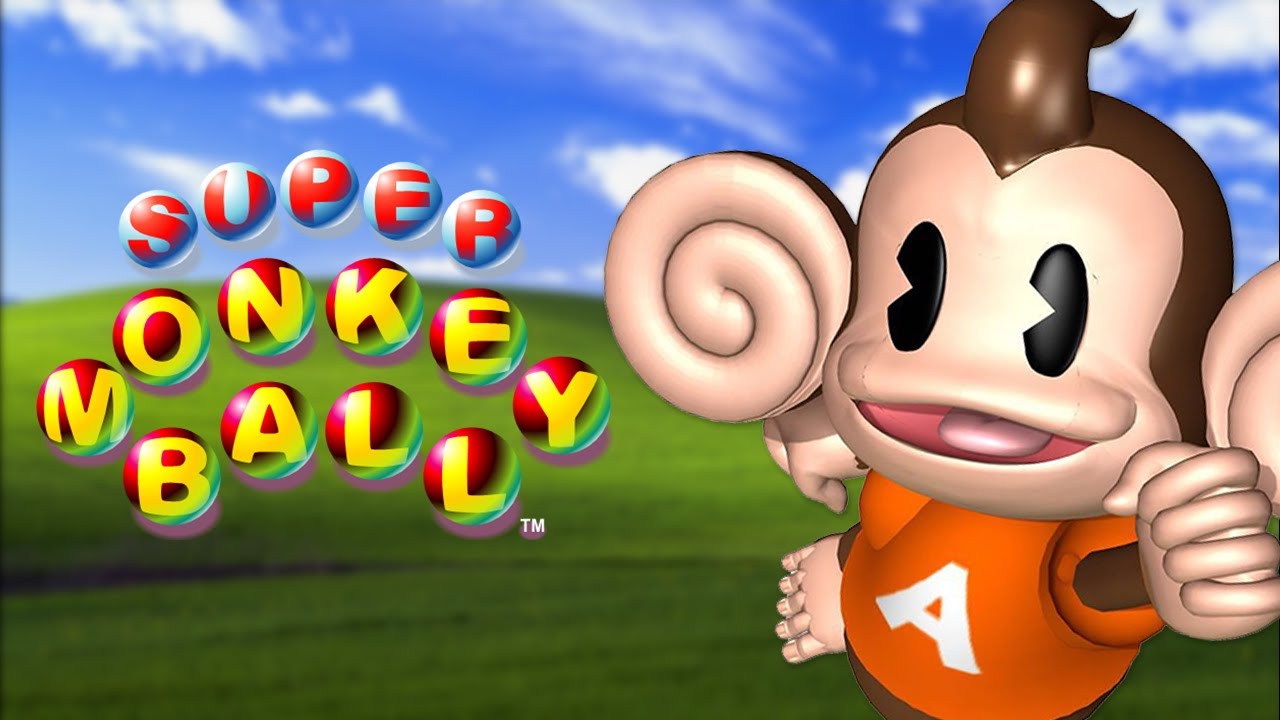 Caption: As explained by Liam Triforce in his YouTube video above

Which makes it a rather odd choice to remake. Why choose one of the least liked titles in the series over the fan favourites? Why remake a game that didn’t exactly set the world on fire the first time it was released anyway?

It boggles the mind really. Ah well, perhaps the adaptations made for the Switch and other modern systems will fix some of its issues. Like giving players extra control options, creating a few updated difficulty settings to remove guard rails or improving a few boss battles and party games that didn’t work well the first time around.

We’ll just have to wait and see.

Still, what are your thoughts on it all? Are you excited for Super Monkey Ball Banana Blitz HD? Is it the type of game you might buy soon?

Or are you skipping this one out given its remake status and previous situation?

Tell us your thoughts in the matter in the comments below or on the Gaming Latest forums today!

Super Monkey Ball for Switch, PS4 looks like a remake of the so-so Banana Blitz (Eurogamer)