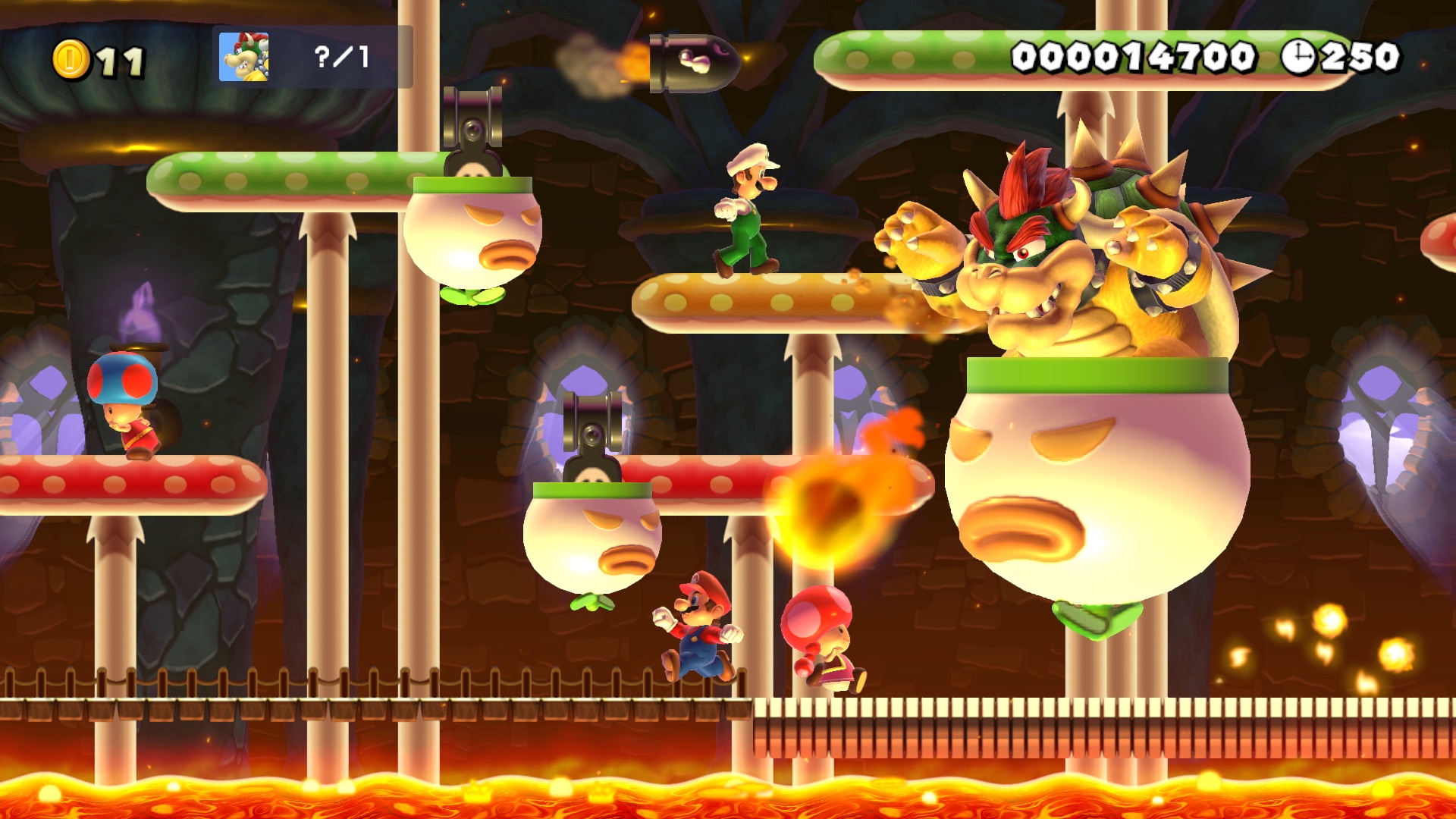 As you know, it was mentioned a while back that you couldn’t play Super Mario Maker 2 online with friends. Oh sure, you could play it with them locally. And the game did in fact let you play any of its various co-op/competitive online too.

But it had to be with random people. This annoyed a lot of people, and came across as a very… Nintendo like mistake to make. After all, this is online play 101. The type of thing only a company with very limited knowledge of online interactions could screw up.

Fortunately though, it seems Nintendo’s learned their mistakes already. That’s because in today’s Treehouse Live segment on the game, producer Takashi Tezuka announced that the game’s designers now plan to add the functionality to the game into a future update. Here’s a tweet from Nintendo confirming the addition:

Mr. Tezuka has confirmed that the ability to play online multiplayer with friends is coming to #SuperMarioMaker2 in a future update. Stay tuned for more information to come. https://t.co/oxGuEcJ8Om pic.twitter.com/1AfK1vEGIe

So don’t worry Mario Maker fans. You will indeed be able to play the game online with friends at some point in the future.

Hopefully that point is not too long after the game’s initial release on June 28th this year.