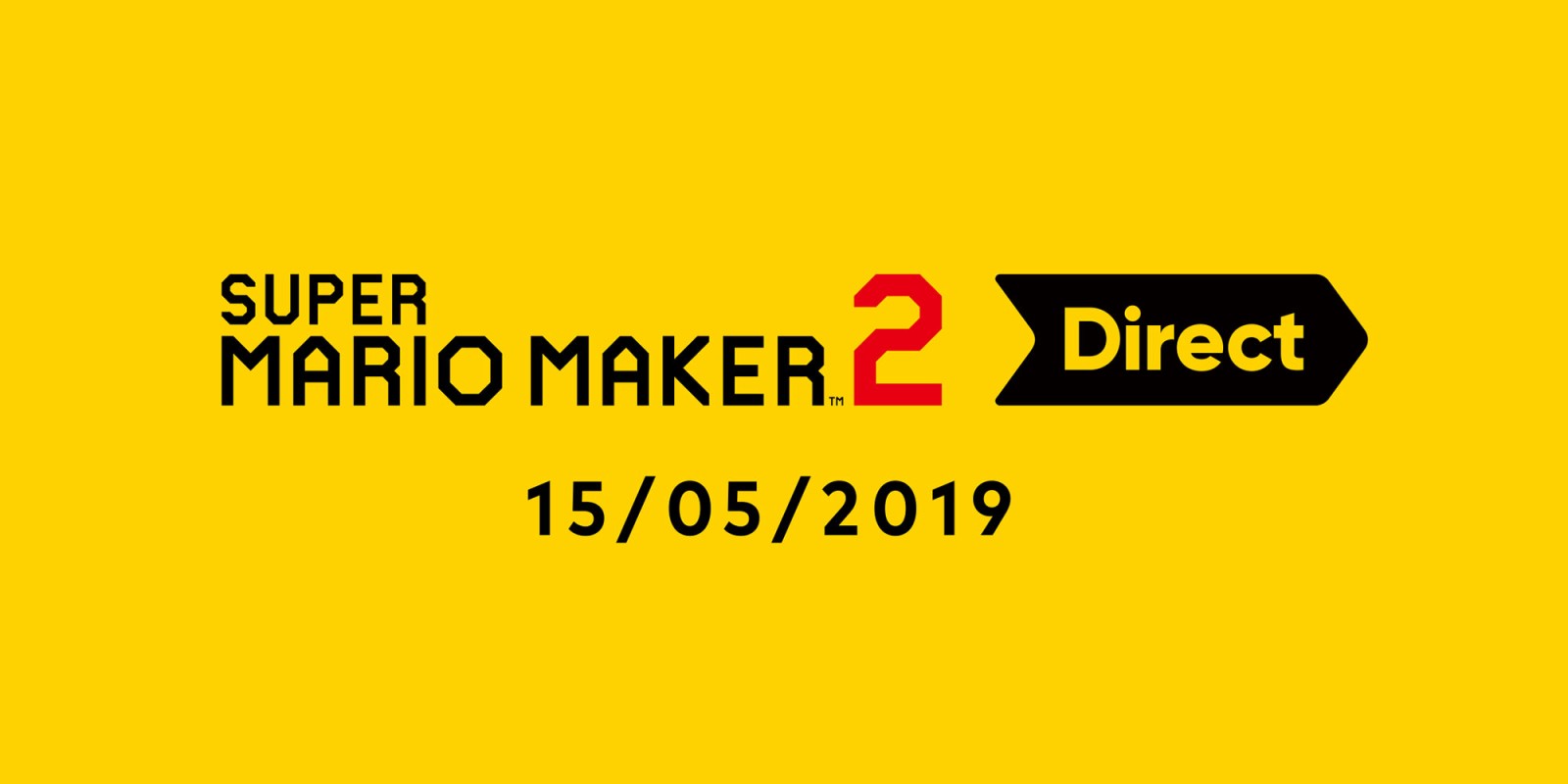 As you know, in just over half an hour, a new Nintendo Direct will air. This Direct will focus on Super Mario Maker 2, and give more information on new content in said game. It’s a pretty surprising announcement given E3 is in under a month, though perhaps an understandable one given the sheer scale of Mario Maker 2 as a game.

And so just like with every previous Direct, we’ll be hosting a liveblog for it. In said liveblog, we’ll be giving our opinion on everything and anything shown off. That could be new game styles, level themes, mechanics or enemies, but either way, it’ll be commentary posted the second its shown in the video.

So if you’re interested in what we have to say, check out the presentation when it airs via the embedded players below:

Then read our actual liveblog entries for our thoughts on every one of the game’s new features. It’s gonna be great!

If my ROM hack can have Cat Mario, then my Super Mario World style levels in Super Mario Maker 2 should be able to have it too.

But at the same time, I'm heavily disappointed with the focus on the Mario 3D World theme. Those enemies and elements should be all styles, not just the 3D World one. If the fans can add Bullies and Cat Suits and clear pipes in fan games and hacks, then Nintendo has no excuse.

Overall, it was a pretty good presentation. I liked the multiplayer modes, those look great. Story mode is a nice addition too, as are some of the new course elements. Certainly more control with this one.

So there's a limited edition one with a Nintendo Switch Online trial. Useful

Seriously though, this co-op/race stuff is a game changer.

Seems any course can be chosen here. Neat

So your profile can be customised? Okay, seems weird

Comments are a thing, even without Miiverse

Oh hey, beat blocks are in this game

Warp boxes are a thing too

Looks good, but I want clear pipes in other styles

Themes and items transform at night

With a special 3-Up Moon that can wipe out enemies

You can make levels night themed

Desert theme and snow theme in all styles!

Oh hey, you can play pre made levels too, earning coins to rebuild the castle.

Oh hey, you can work with friends to build courses together.

Banzai Bills can home in on Mario

You can also stop the camera from scrolling too

Water levels can be set freely now, and can change over time

You can change tracks and conveyer directions with switch blocks.

Slopes are simple to make, as expected.

Basic intro now. Not sure anyone doesn't know this by this point.

Well, it's starting soon! Maybe as well setup the liveblog...