Street Fighter 6 Has Been Officially Announced 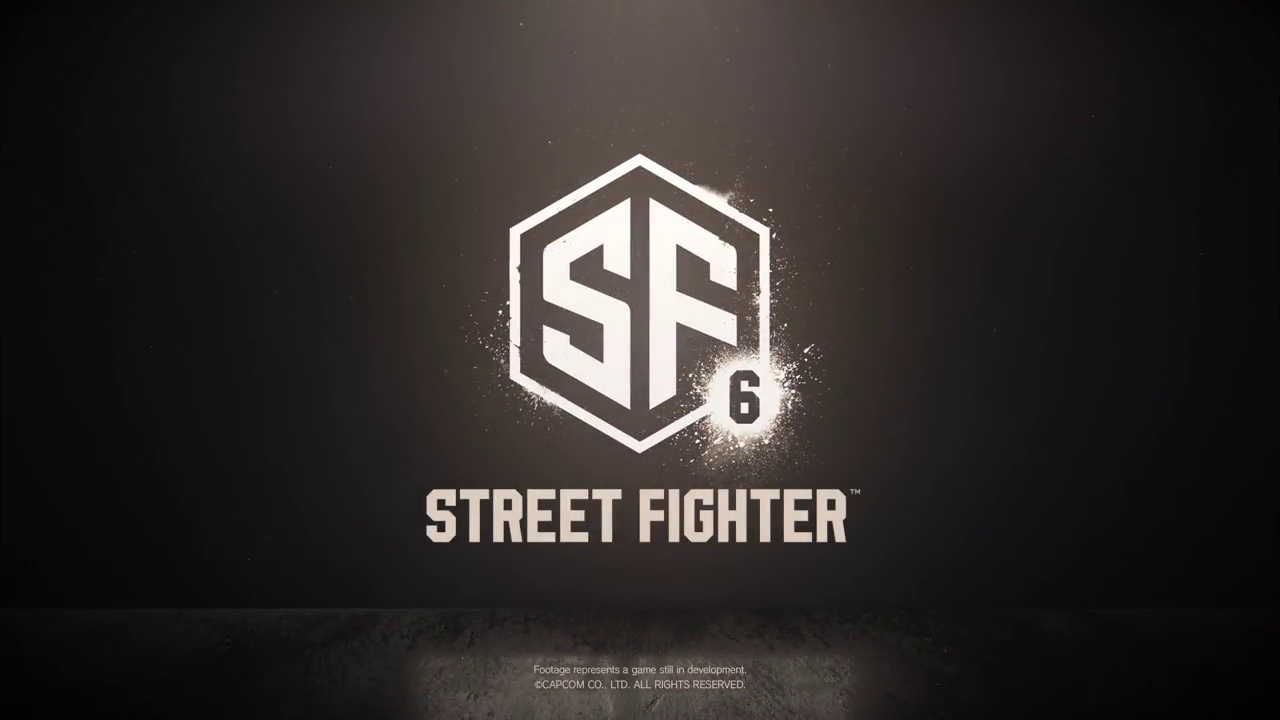 But don’t expect to see any footage just yet. The only thing Capcom have posted about this game is the following teaser trailer, which is very minimal to say the least:

You’ve got a pre rendered cinematic involving Ryu and Luke, a new logo for the game/series (which has spurred some criticism online), and (in press materials), a promise to show off more of the game this summer.

So there’s not much here. We know the game exists, we know its logo, and we know two characters who’ll be in it. That’s it.

Regardless, what do you think? Are you excited for Street Fighter 6 based on this teaser? What characters and mechanics do you think Capcom will show off this summer?