Splatoon 3 Has Now Been Announced for Nintendo Switch! 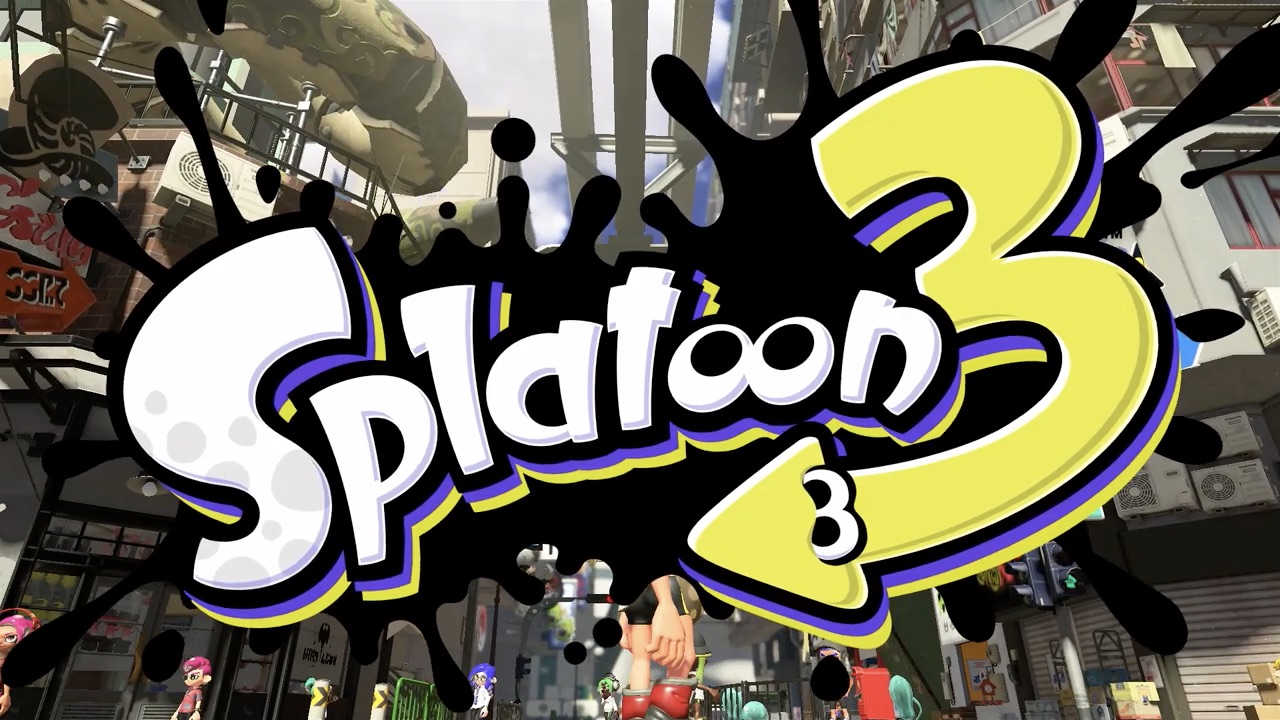 And now tonight there was the surprise reveal of Splatoon 3 too! Yep, as it turns out, Nintendo’s squid themed third person shooter is getting another game for the Nintendo Switch, complete with a 2022 launch date! Here’s the trailer for it from their official YouTube channel:

As you can see, it’s a pretty unexpected change from the first two games, at least setting wise. Indeed, it took us a while to even recognise the desert at the start of the trailer as from a Splatoon game, given how ‘different’ the idea of a Wild West esque desert is from the usual setting for the franchise.

It’s certainly a far cry from the more city and industrial themed areas from the first two games, that’s for sure.

But it looks awesome nonetheless, and we’re sure it’s going to have one hell of an interesting story explanation for the change in game too. So yeah, check out the trailer if you haven’t already, then tell us your thoughts about the reveal (and hopes for the game in general) in the comments below, on the Gaming Latest forums, and on our Discord server today!