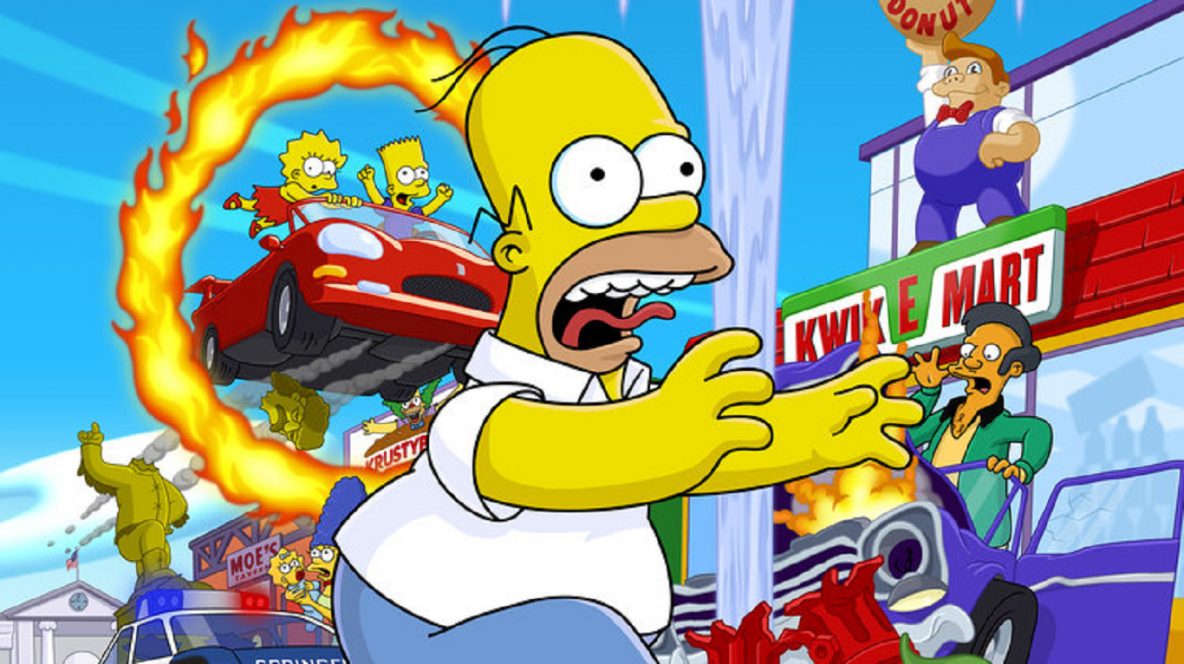 Damn, it sure is a crazy time for video game source leaks, isn’t it? First we had the code for various Pokemon games leaked online, from generation 1 onwards. Then we had the Nintendo gigaleaks, which gave us code for titles like Super Mario World and Yoshi’s Island…

And now it seems even cult favourites are being leaked too. Why? Because as this post on GBATemp points out, the source code for The Simpsons Hit & Run has seemingly now leaked online, and can be reassembled for a working PC copy of the game. What’s more, it also comes with other materials about the game too, including marketing material and other forms of documentation as well.

It’s an interesting discovery, and one that could lead to many interesting ports and remakes of the game. Sorta like how the Super Mario 64 PC port gave us a version with all manner of new features, improved models and textures, etc.

So check out the original post on 4chan for more info…

Take a look at this fan made remake of the game in Unreal Engine for a look at what an up to date version might be like: