It’s finally happened! After 3 years and 12 newcomers being added in Super Smash Bros Ultimate’s DLC, the final playable character has been revealed for the game.

And this time, it’s one many people likely didn’t predict. That being, Sora from the Kingdom Hearts series! Check out the announcement in the video: 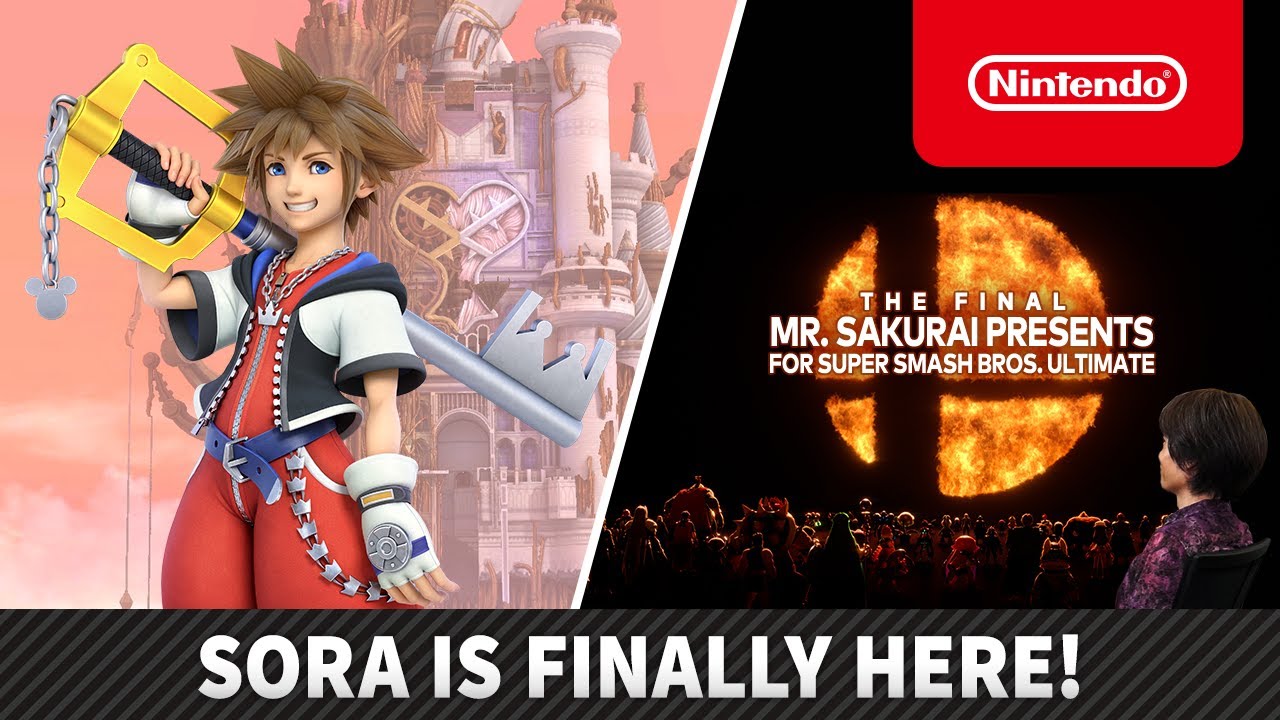 As you can see, he’s an interesting playable character. His attacks are easy to combo into, even in mid air. His main special move flips through three types of magic in order, including fire, lightning and ice magic. And heck, even his stage is pretty cool too, starting off in the Hollow Bastion and ending at a more psychadelic area when the battle is about to reach its conclusion. 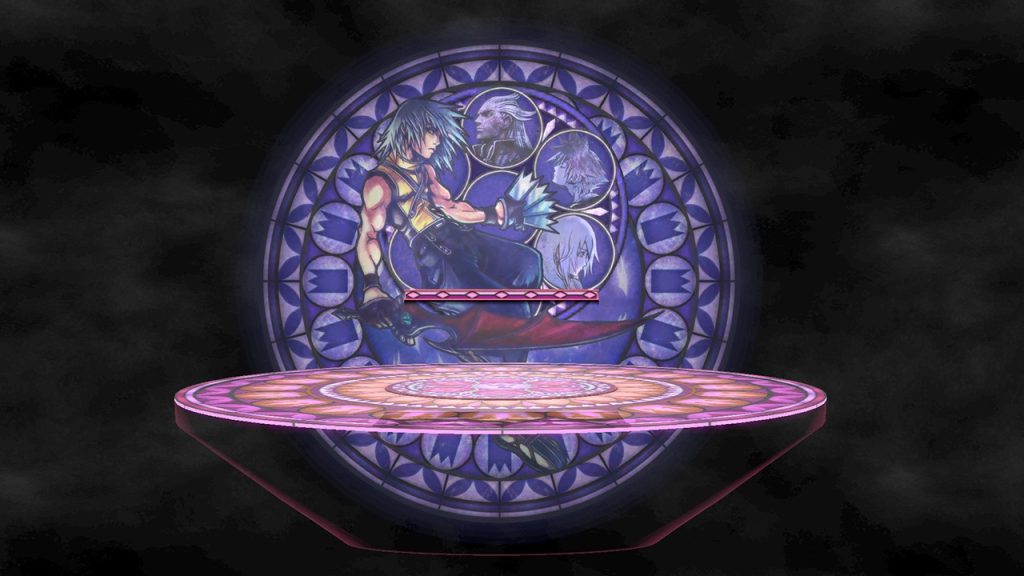 Sadly, the extra content is a bit less impressive. Indeed, while his Spirit count is at least higher than Cloud’s (read, more than 2 characters total), it’s still rather low compared to other newcomers. There are only 6 or so new Spirits on the board, and all of them are related to original characters from the series rather than the Disney crossovers its mostly known for.

Same goes for the music. You’ve got some of the best songs from the series, but it’s still less than for anyone else on the DLC roster, and everything except the victory theme is taken straight from the original Kingdom Hearts games. Disappointing, especially for the final newcomers and someone from a series with such amazing music.

Regardless, it’s nice to see Sora made playable in the Smash Bros series, and (based on the ballot poll results), a fitting conclusion to a long line of fan favourites being added to the game in general. So check out his artwork and final banner inclusion below:

The final character banner, showing Sora alongside the others

Rewatch the trailer again if you feel like it…

Then get ready for the last Smash Bros Ultimate newcomer when he’s added to the game on October 18th 2021!