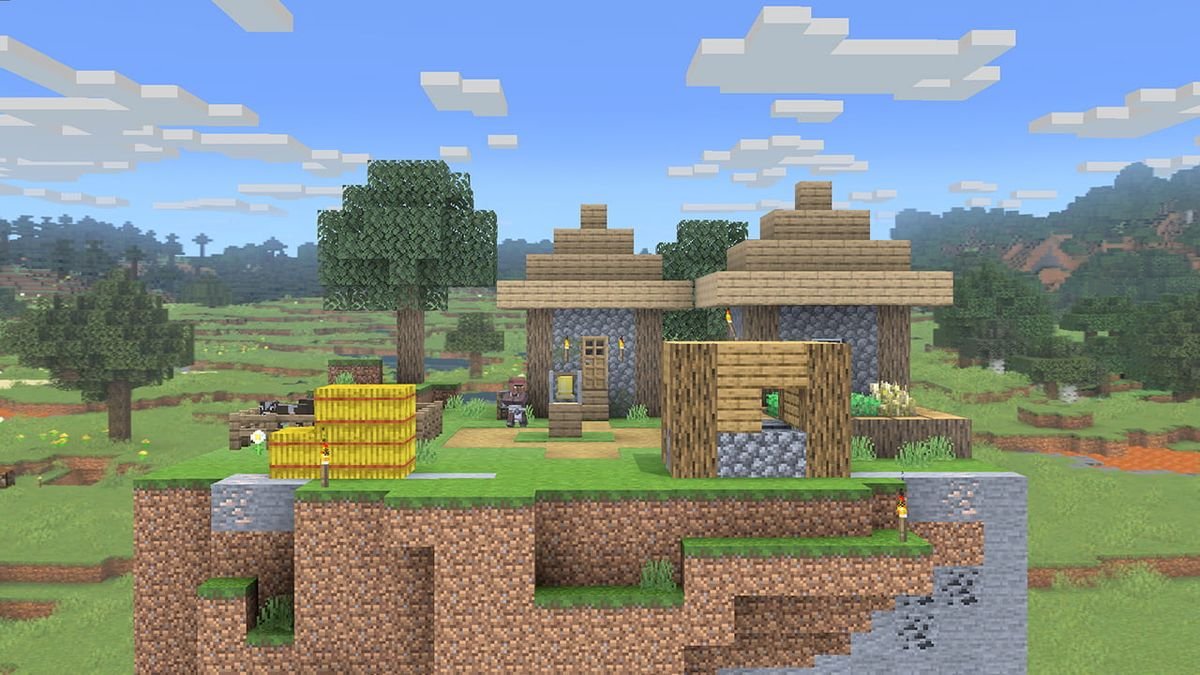 A while back, a modder called Jam1gamer released an interesting mod for Super Smash Bros Ultimate. Designed to let you load skins from the PC version of the game, the mod made Steve and co much more customisable, and let you do a lot more with him style wise to boot.

It was a neat mod, and one that made Smash Bros fans wish something similar was in the vanilla game.

Which as it turns out, was almost nearly the case. Yep, before Jam1gamer even thought up his skin importing mod, Masahiro Sakurai and the Super Smash Bros Ultimate team were actually thinking up their own way to import content from Minecraft instead! This time, with a stage builder set up that lets you build out stages in Minecraft before bringing them into Smash as arenas!

Here’s a tweet about it from internet translator Robert Sephazon, sourced from Sakurai’s latest column in Famitsu magazine (#651):

Originally, Sakurai had an idea to create a level editor that would have allowed players to create a stage in Minecraft and import it into Super Smash Bros. Ultimate, but gave up on the idea pretty early, simply because it was “impossible,” as Sakurai puts it. pic.twitter.com/B4fGVMAzo6

As you can expect, the feature didn’t exactly pan out. Indeed, thanks to technical difficulties it was quickly dropped in the end, with Sakurai himself considering it impossible to implement.

It’s a shame, but one that’s not too surprising given the insane amount of power it would have given the player, plus all the edge cases that would need to be accounted for.

Yet it’s an incredible idea nonetheless, and one we’re super disappointed never made it into the final game. After all, can you imagine how cool it’d be to import your Minecraft creations into Smash? To fight battles on levels based on your insane creations?

It’d add thousands of hours of replay value to the game, and provide a fantastic way for communities to represent their own Minecraft servers and worlds in game to boot. Hell, we could even see ourselves using something like this for a game night or tournament at some point, with the first week’s event being to build the levels and the next one being to ‘settle it in Smash’!

So yeah, it’d be an amazing concept had it come to fruition. And probably one that’d have taken Smash to a whole new level in the creativity stakes.

Here’s hoping someone mods it into the game again in future instead!