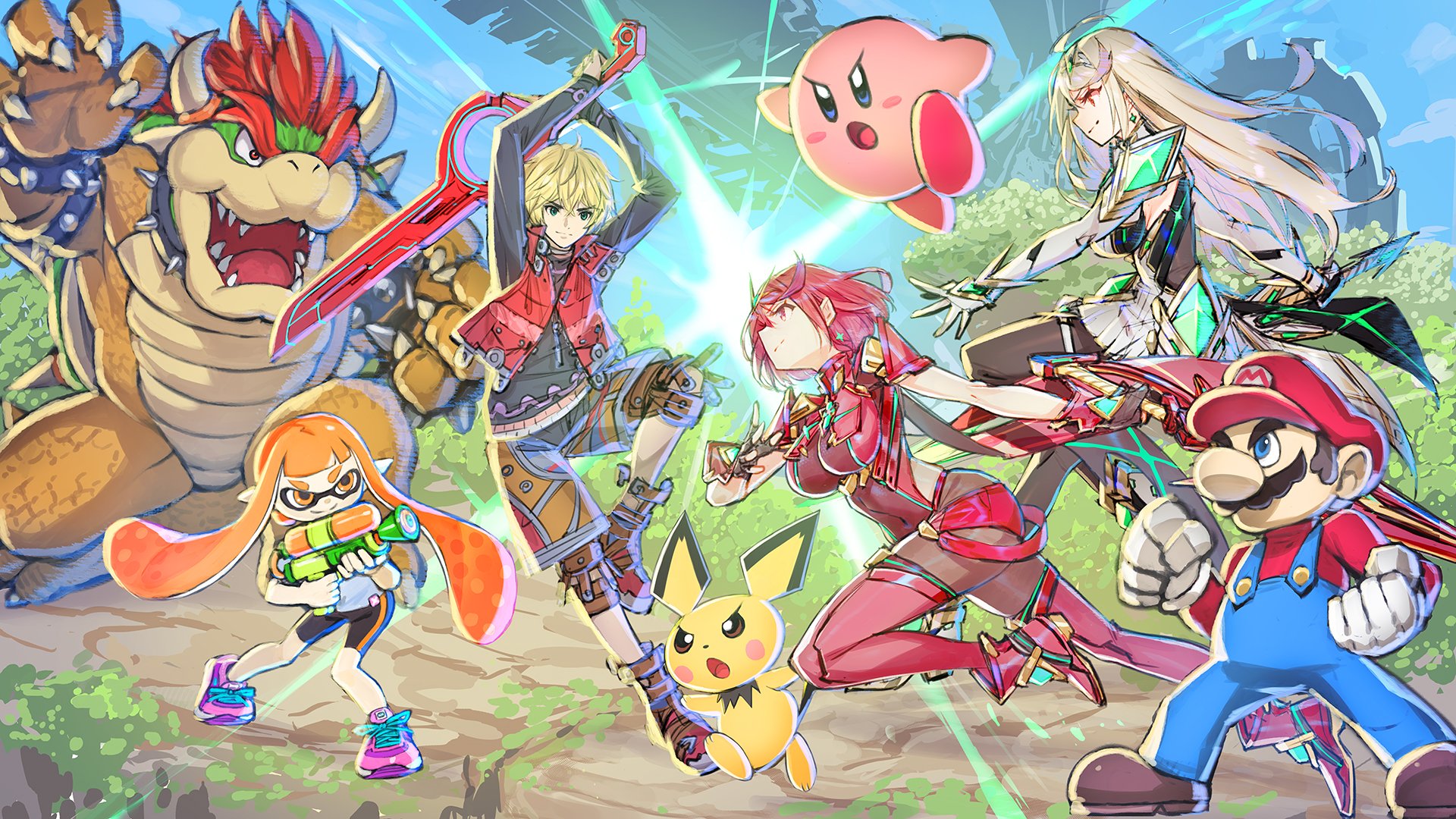 Given the recent word of an update and past precedent, it was pretty obvious that Pyra and Mythra were coming to Super Smash Bros Ultimate sometime this week. After all, that’s what happened with most other characters featured in these presentations, with the likes of Hero, Banjo & Kazooie and Sephiroth all being released on the same day as the video.

And today, it turned out that was right for Pyra and Mythra too. Yep, as the title suggests, they’re gonna be released later today for those in the US, with time zones making it more like tomorrow for those in the UK and Europe.

Here’s the screen from the US presentation confirming it:

As well as a tweet from Nintendo UK with the same info:

Behold the power of the Aegis! Command fire and light as a two-in-one DLC fighter, #XenobladeChronicles2's Pyra/Mythra, coming to #SmashBrosUltimate tomorrow!

We’re not sure exactly when this will be hour wise, but presumably it’ll be early enough in the morning that it’ll be March 4th in the US and March 5th in most other places. So presumably between 12am and 7am tomorrow morning.

So yeah, have fun Super Smash Bros Ultimate fans! It won’t long til you can play as Pyra and Mythra, or try out any of the new songs, stages or Mii Fighter costumes released alongside them!