Pokemon Sword and Shield Announced for the Nintendo Switch

Pokemon Sword and Shield Announced for the Nintendo Switch

Earlier today, Nintendo officially announced Pokemon Sword and Pokemon Shield for the Nintendo Switch. Set in the Galar region (an area clearly inspired by England), the titles bring the series to a home console for the first time, complete with more detailed graphics and various enhanced mechanics. 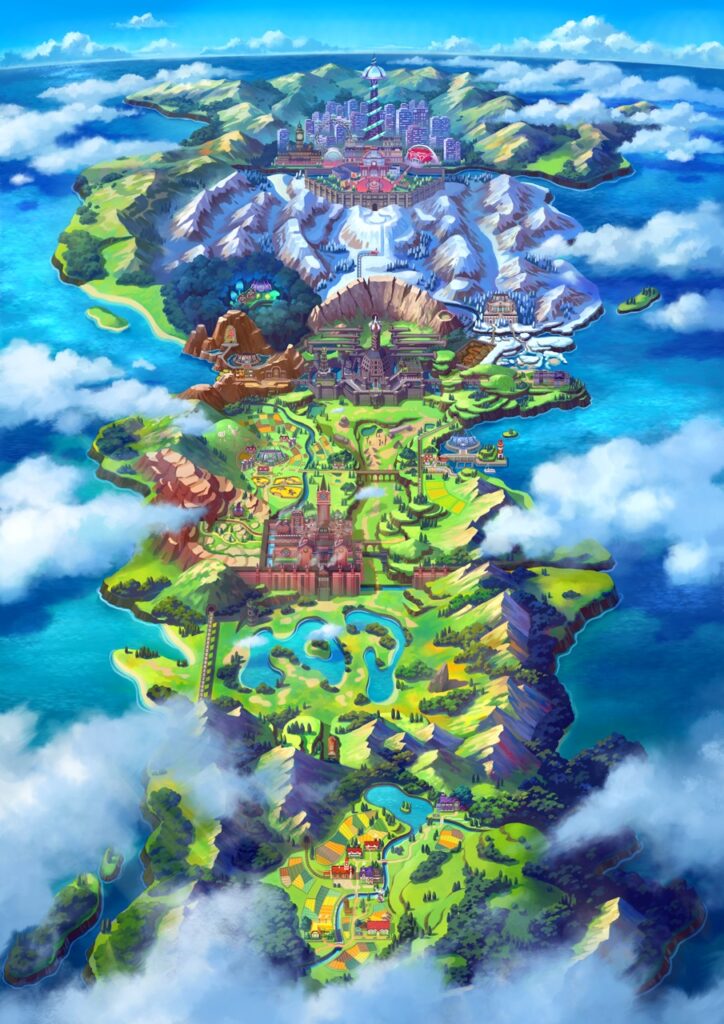 The Galar Region is clearly inspired by England/the UK

Here’s the reveal trailer for the new titles showing them in action: 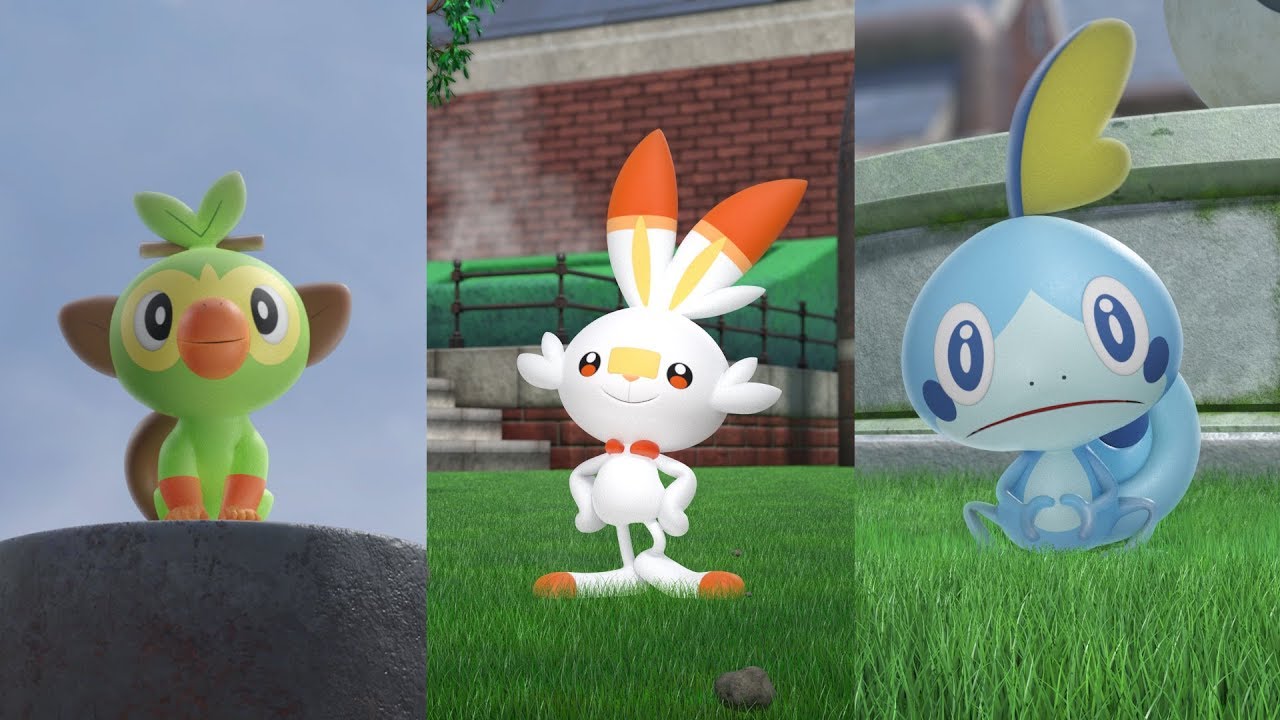 As you can see, it’s a pretty big step up from Let’s Go Eevee and Pikachu, and a definite improvement from the 3DS titles preceding them. It’s also a return to the series roots too, since (as expected) gyms and the Pokemon league return for another game, with the Island Trials made an Alola exclusive.

We’ve also got a first glimpse at a few new Pokemon from the generation too, namely the starter Pokemon from generation 8. These are Sobble (a Water type lizard esque Pokemon), Scorbunny (a Fire type rabbit) and Grookey (a Grass type monkey) respectively. Interestingly, they also seem to share a sort of sports theme, with their designs and names bringing to mind some of the sports played in the UK. 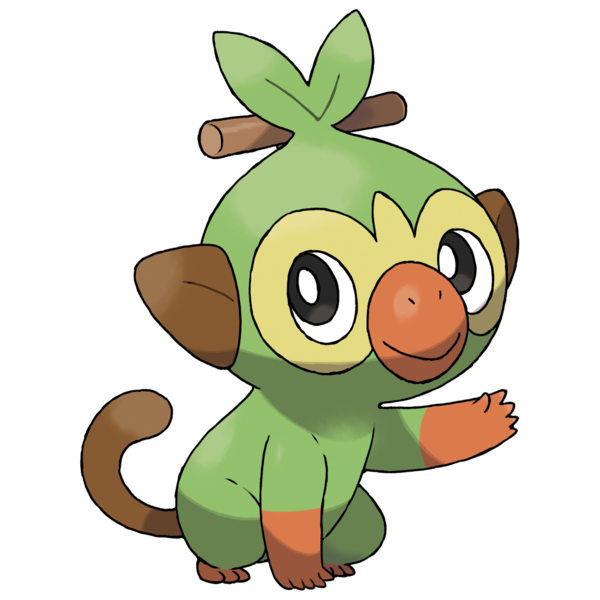 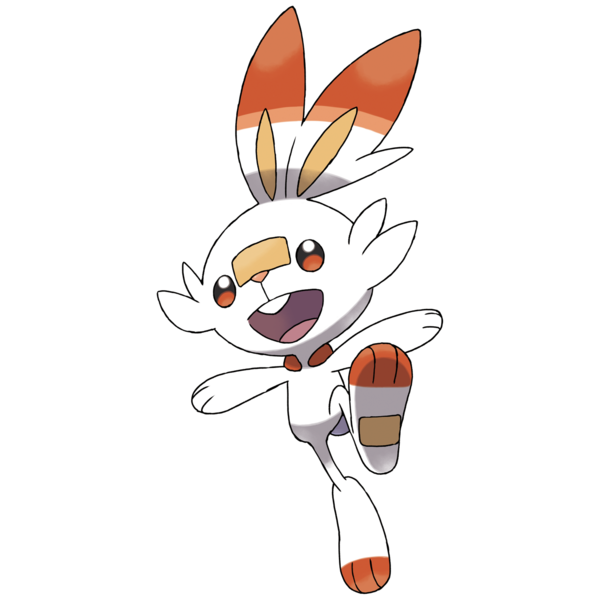 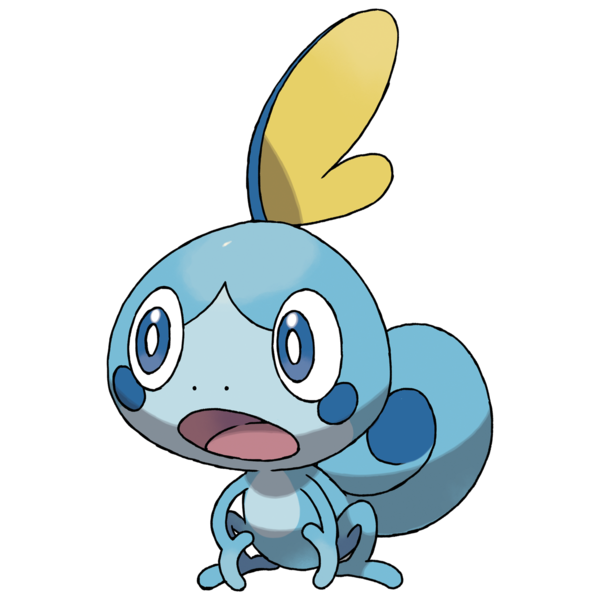 But what about the legendary Pokemon, you might say? Don’t those usually get announced early on?

Well, yeah they do. However, this trailer didn’t feature them, and the Pokemon Company has released neither names or artwork for the cover legendaries in these titles.

What they have released however are the logos of the games, which appear to hint at said legendary Pokemon and their identities. These feature what seems like a wolf emblem for both games, potentially indicating that the main legendaries of this generation are going to have canine esque designs (along with weapon based theming).

We’ve also got vague release windows for the games too, with the press releases, trailers and articles all mentioning a late 2019 release date. Nothing too ground breaking there, especially given every other Pokemon game in the last three generations also released about three years after the previous game.

Add that to Sun and Moon being released in November 2016, and well, it was always pretty obvious when these titles would be coming out.

Either way, that’s all we know so far. While there is now an official website up for the games, it doesn’t add any more to the trailer. Same goes with the press releases, social media posts and articles put out by Game Freak, Nintendo and the Pokemon Company respectively.

So yeah, Pokemon Sword and Shield are being released in late 2019. What are your thoughts on it? Are you happy to see a new generation inspired by the UK? What are your predictions for the villainous team, legendaries and other Pokemon we’ll see in this one?