Earlier today, you may have seen the rumours about an open world Pokemon game set in a feudal version of the Sinnoh region. This game would be the focus of the Pokemon Presents presentation alongside some Pokemon Diamond and Pearl remakes and New Pokemon Snap.

It was an enticing rumour, and one which we desperately hoped to be true. After all, the series needed a shake up, and an open world Pokemon game seemed like just the thing for the job.

And fortunately, the leaks were right! Yep, earlier today Pokemon Legends: Arceus was announced for Nintendo Switch, and it’s exactly what the rumours and leaked screenshots stated it would be:

Seriously, it’s basically Breath of the Wild: Pokemon Edition. You’ve got a big old open world to explore, set in what seems like a feudal version of the Sinnoh region. You capture and fight Pokemon more directly than before, by sneaking up and throwing Poke Balls or summoning your Pokemon to fight there and then without going to a separate battle screen.

And you’ve got an entirely new premise too. Yep, this time there are no gyms or criminal syndicates to go up against, instead you’re trying to fill out the region’s first Pokedex and bring Pokemon battling to the area. it’s a neat setup, and which is supported all the more by your unusual starter Pokemon choices and old fashioned designs for things like Poke Balls: 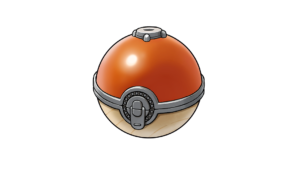 Oh, and of course Arceus plays a part in the story too. Not sure how exactly, but the creator god Pokemon is taking centre stage here, so presumably the story will involving encountering (and maybe capturing?) it at some point or another.

Itt’s certainly an exciting one for Pokemon fans. You’ve got more modern graphics and aesthetics, the world actually looks interesting to explore, and the old Pokemon towns and routes formula has finally been thrown out the window in a favour of a setup more like the Wild Areas from the Galarian games.

So check out our gallery here: 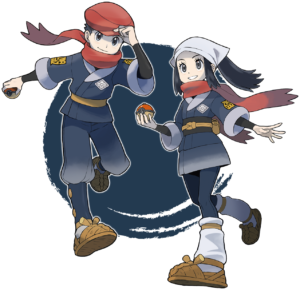 The two playable trainer characters from the game 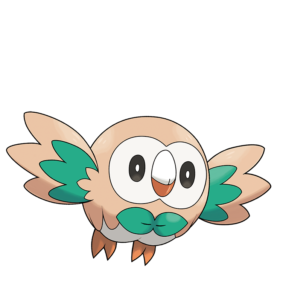 One of the starters, originally hailing from the Alola region 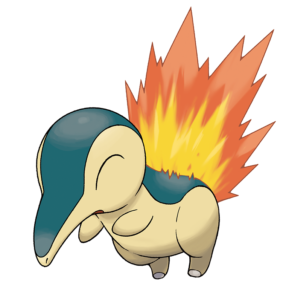 Another one of the starters, this time brought from the Johto region 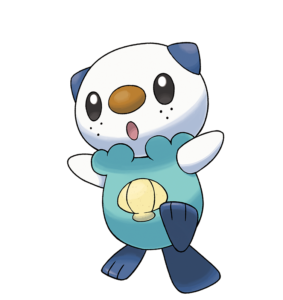 The final starter, taken from the Unova region 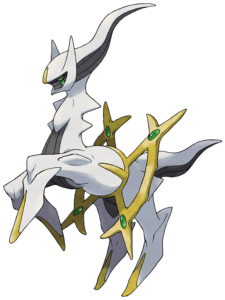 Arceus might get a song in the next Pokemon Musical Bytes 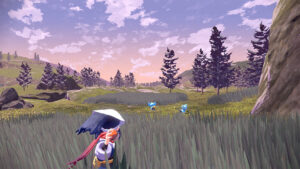 A screenshot showing a trainer sneaking up on some Pokemon 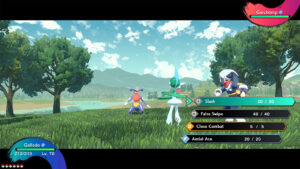 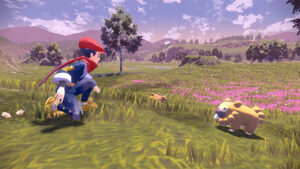 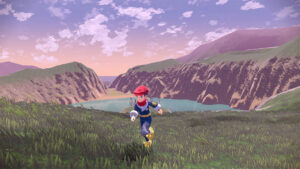 Another screenshot showing part of the region 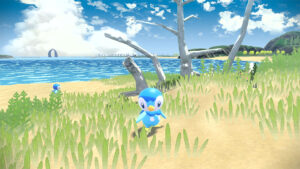 The original gen 4 starters are wild Pokemon in this game, like Piplup here

Read the official press release below:

The fun of exploring while catching Pokémon and filling in a Pokédex has always been a core part of the Pokémon video game series. Pokémon Legends: Arceus was developed with the desire to deliver an experience infused with new action and RPG elements that go beyond the framework established thus far, while honoring the core gameplay of past Pokémon titles.

As Trainers explore the natural expanses in Pokémon Legends: Arceus, they’ll encounter Pokémon that call these grand vistas home. To catch wild Pokémon, players can study the Pokémon’s behaviours, sneak up to them, then throw Poké Balls. Players can also battle wild Pokémon with their ally Pokémon. By throwing the Poké Ball holding their ally Pokémon near a wild Pokémon, players will seamlessly enter battle. This new gameplay angle is intended to provide Trainers with an immersive experience.

Pokémon Legends: Arceus brings Trainers to the vast Sinnoh region as it existed in the past, long before the setting for Pokémon Diamond and Pokémon Pearl was established. Rich in nature and with Mount Coronet towering at its heart, this is a Sinnoh unlike anything Trainers have experienced before as they embark to create the region’s first Pokédex.

As they start off on their adventure, Trainers will be able to choose either Rowlet, Cyndaquil, or Oshawott as their first partner Pokémon. These three Pokémon arrived with a Pokémon Professor, who encountered them on research excursions to various regions.

Then tell us your thoughts about the game (and whether you’ll buy it) when it launches on Nintendo Switch in early 2022. Cause this one certainly seems like a promising game to us!