So it only made sense they’d get the same treatment, and that said treatment would be on Nintendo Switch.

And today, that was 100% confirmed! Why? Because in today’s Pokemon Presents video, Game Freak and the Pokemon Company officially announced Pokemon Brilliant Diamond and Shining Pearl, remakes of the gen 4 games that’d be heading to Switch in late 2021. Check out the reveal trailer here: 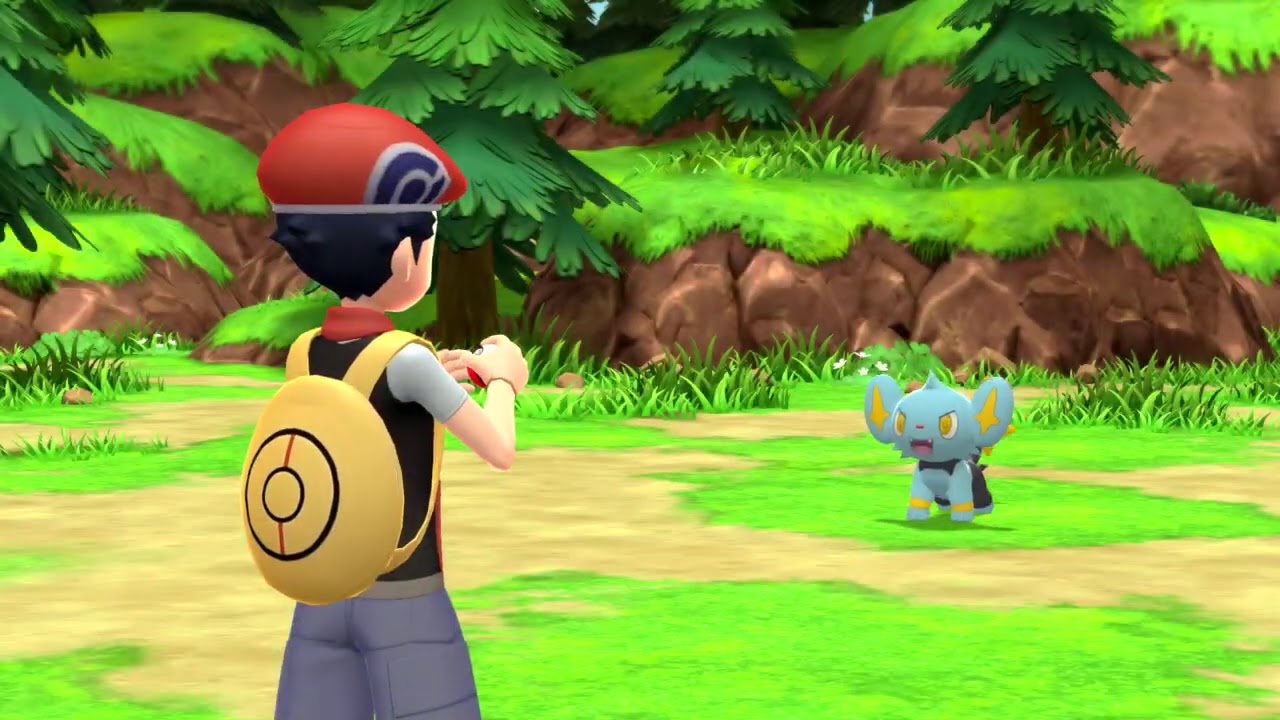 As you can see, they’re a bit more ‘traditional’ than the likes of Pokemon Legends Arceus. Indeed, where that game was basically Breath of the Wild: Pokemon Edition, this one is a lot closer to the Let’s Go games aesthetically, with chibi style characters and brightly coloured environments giving it an almost Link’s Awakening Switch type feel.

It’s also a lot closer to the originals mechanically too. Yep, unlike the rumours that said it’d do away with random battles in favour of a Pokemon GO type setup, Brilliant Diamond and Shining Pearl seem to capture the feel of the originals almost exactly, with the same basic setup, area designs, Pokemon choices, etc. It’s certainly a relief to see, especially after fears that such a remake would dumb down gen 4 in every possible way.

Though it still does leave a lot of questions open nonetheless.

Why? Because gen 4 had a lot of mechanics and ideas that didn’t exactly make the cut in many later generations.

Like for instance, the Battle Frontier. This was a huge part of Diamond/Pearl/Platinum back in the day, and was something that fans were desperate to see in later games too. Indeed, when it was announced the feature wouldn’t be returning in Pokemon Omega Ruby and Alpha Sapphire, fans were absolutely infuriated as a result.

So we’re curious whether they’ll keep it in here too. Cause while generation 3 at least had the excuse that the feature was only a Pokemon Emerald type deal, generation 4 had the frontier right from the get go, and put a large focus on more complex extra options and battle settings for high level players as a result of that.

We’re also curious whether anything from Pokemon Platinum will make it into these remakes too. The past three sets of remakes took far more heavily from the first two versions than the third one, but the original Pokemon Platinum was key to balancing said games too, with things like improved wild Pokemon selections and fixed elite four/champion levels making the game a lot more fun to play.

Hence it’s going to be interesting to see what happens there as well. Are ILCA gonna take the best bits from Platinum and stick it in the remakes? Are they going to take inspiration from Sword and Shield to improve these aspects of the game?

Or are they going to stick as closely to the original format as possible, and potentially lose something as a result?

It’s interesting to think about, especially given the developers of this worked on titles like NieR: Automata and Metal Gear Rising: Revengeance rather than previous Pokemon games. So perhaps they’ll do a fair few things differently to how Game Freak would have, and prioritise other aspects of the game instead.

Either way, the games look good for now, and we’re interested to see how well they’ll capture the feel of the originals when they launch on Nintendo Switch in late 2021.

So check out the gallery below: 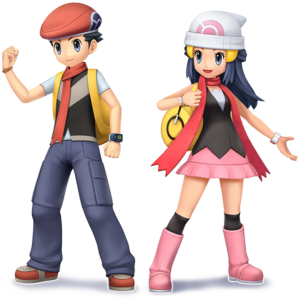 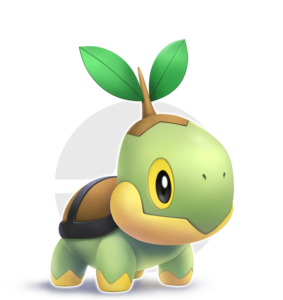 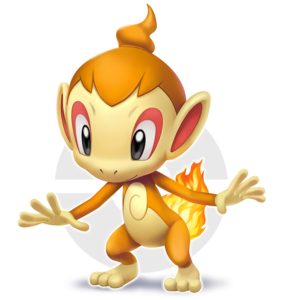 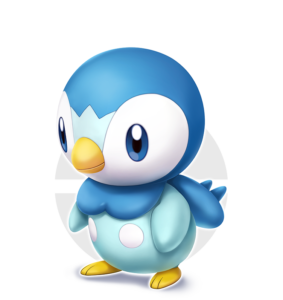 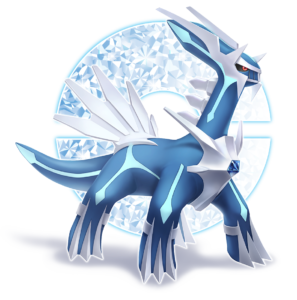 Dialga will be encountered in Pokemon Brilliant Diamond 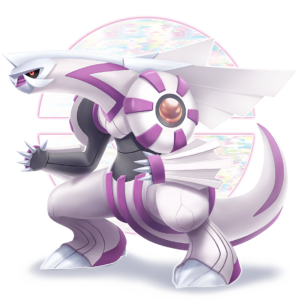 Palkia will be encountered in Pokemon Shining Pearl 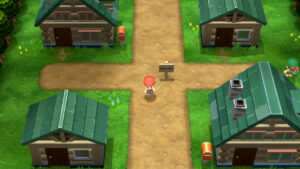 A screenshot showing the starting town from the game 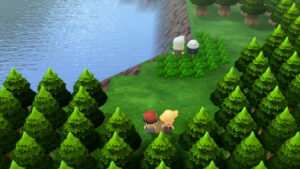 Another part of the Sinnoh region in these games 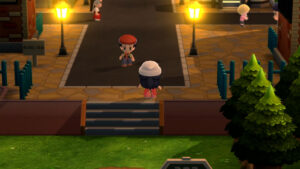 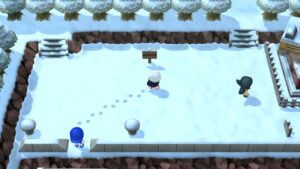 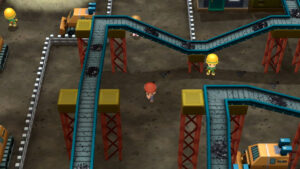 Another area in the games 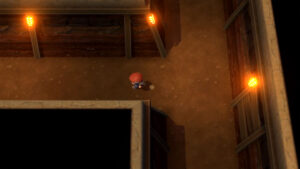 A cave area in the Sinnoh region 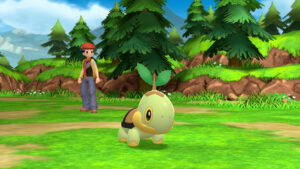 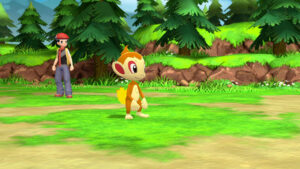 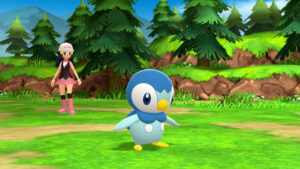 Read the relevant portion of the press release here:

Developed by ILCA, Inc., and directed by Junichi Masuda (GAME FREAK) and Yuichi Ueda (ILCA), Pokémon Brilliant Diamond and Pokémon Shining Pearl enable fans to experience the original story and game features from Pokémon Diamond and Pokémon Pearl in a fresh way. The original games have been faithfully reproduced and colourfully revitalized for Nintendo Switch. The sense of scale of the towns and routes has been carefully preserved, and fans who played the original games will recognize many familiar places. These games are updated with the easy-to-understand, player-friendly conveniences introduced in recent Pokémon core series video games, in addition to up-close-and-personal Pokémon battle scenes.

Then tell us your thoughts on the games in the comments below, on the Gaming Latest forums, or on our Discord server today!