As practically every fan of the series knows by now, Paper Mario isn’t exactly in a good state at the moment. Thanks to Nintendo missing the point of the franchise with Sticker Star on the 3DS (and continuing to miss it with Color Splash on the Wii U), the series has gone from a beloved story focused RPG to an uninteresting, badly implemented puzzle game with generic characters and story elements.

It’s a depressing fall from grace for such a great franchise, and one that means the chances of a Nintendo Switch installment are slim at best. After all, both Paper Jam and Color Splash seriously underperformed for Mario titles, and the reviews for later titles taking inspiration from Sticker Star haven’t exactly been positive either.

So the likelihood of Nintendo making a sequel is low, and the chances of it being a return to the classic N64/Thousand Year Door former even lower.

Fortunately for Paper Mario fans however, there’s still hope here. Why? Because while Nintendo themselves haven’t announced a Paper Mario title for Switch, a game with a very similar style is on the way for the console. Named Bug Fables, the game basically aims to be a Paper Mario game without the Mario elements, as seen in its trailer: 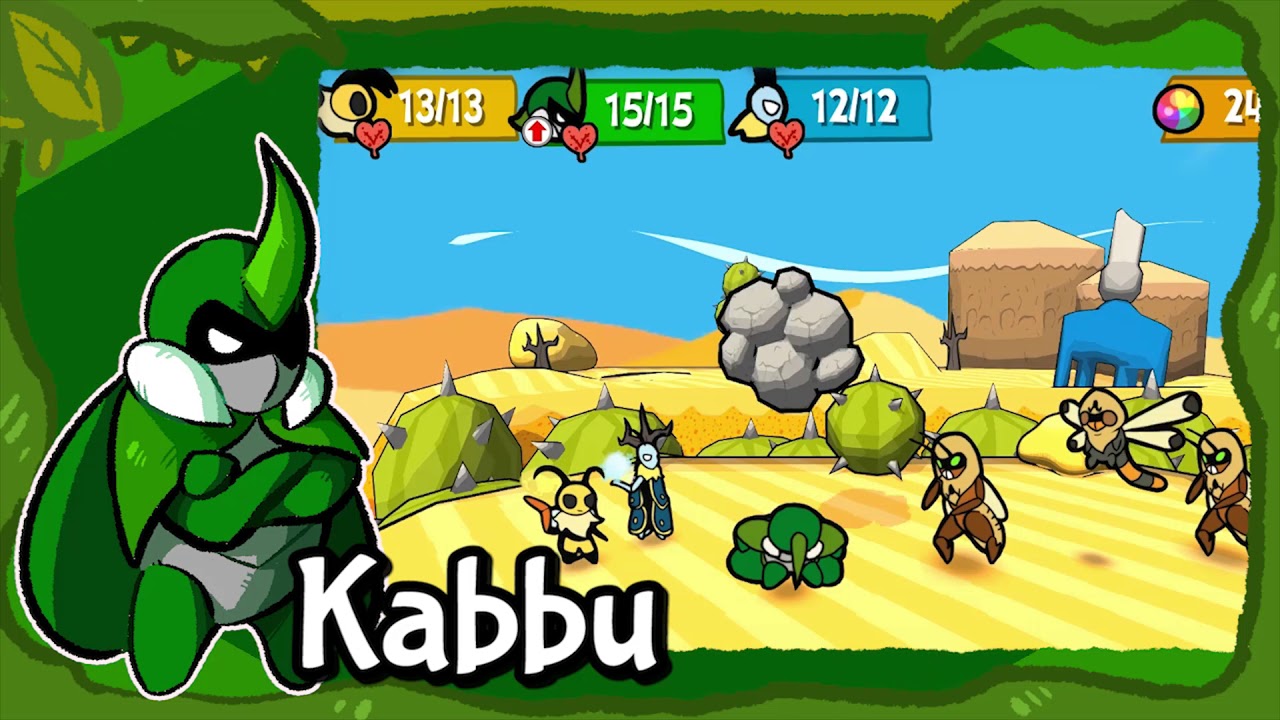 And when we say that, we mean it. Virtually every gameplay mechanic and system used in Bug Fables is inspired by Paper Mario. From the action command filled battle system to the partner esque overworld abilities and even art style, the game feels like a Paper Mario game in everything but universe. It’s a spiritual successor in every sense of the world, and one which totally nails the feel of its inspiration without ripping it off.

So if you’re interested, check out the free demo its developers have released here:

Then consider supporting the game when it comes to Switch, PS4 and PC later this year. Maybe it’ll even inspire Nintendo to give Paper Mario another go!

Bug Fables is Coming to Nintendo Switch and PS4 (Twitter)