Recently, WayForward showed off a new intro animation for Shantae 5. Designed by the revered Studio TRIGGER, the animation is full of detail, and looks absolutely stunning in every way: 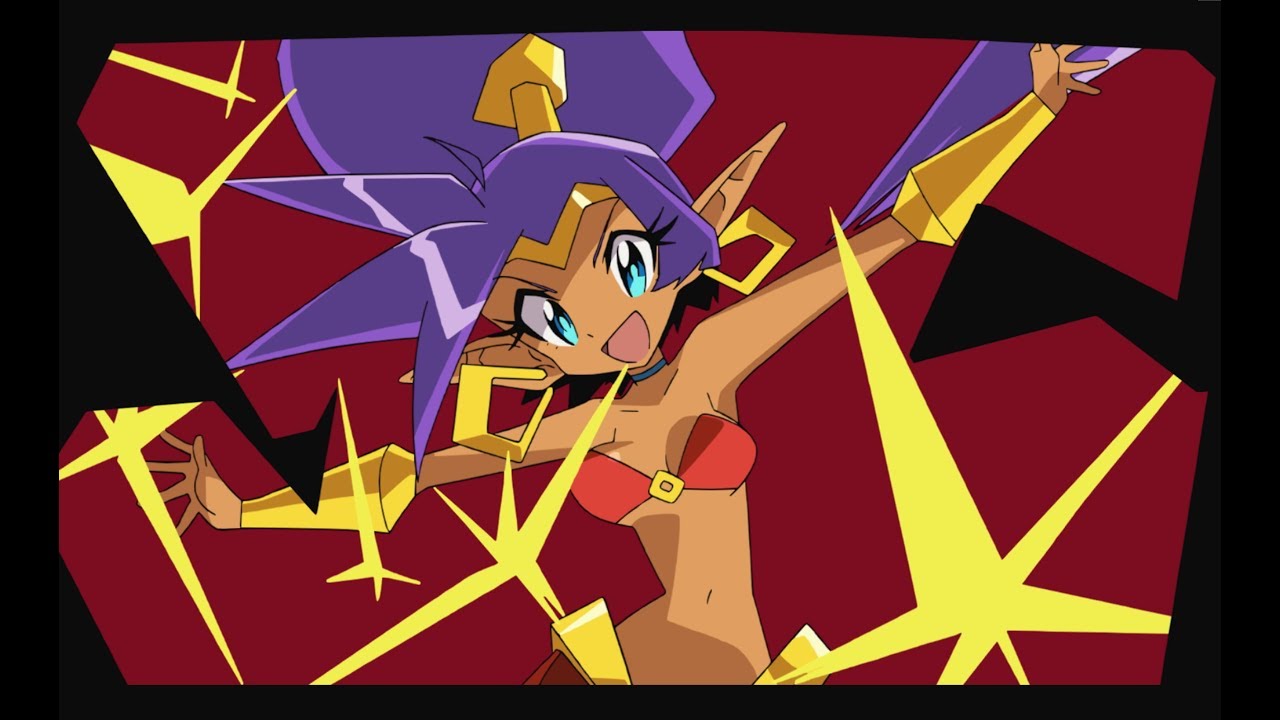 But it’s not the intro itself we’re looking at today. No, it’s the ridiculous ‘hints’ people think they’re finding in said intro regarding character DLC for Super Smash Bros Ultimate.

Yeah, you heard that right. Basically, the appearance of a circular window in the cutscene is being taken by desperate fans and click baiting journalists to mean Shantae may be coming to Smash Bros Ultimate. Seriously, we’re not making that up. People are literally arguing that this bloody window is a ‘hint’ about Super Smash Bros Ultimate: 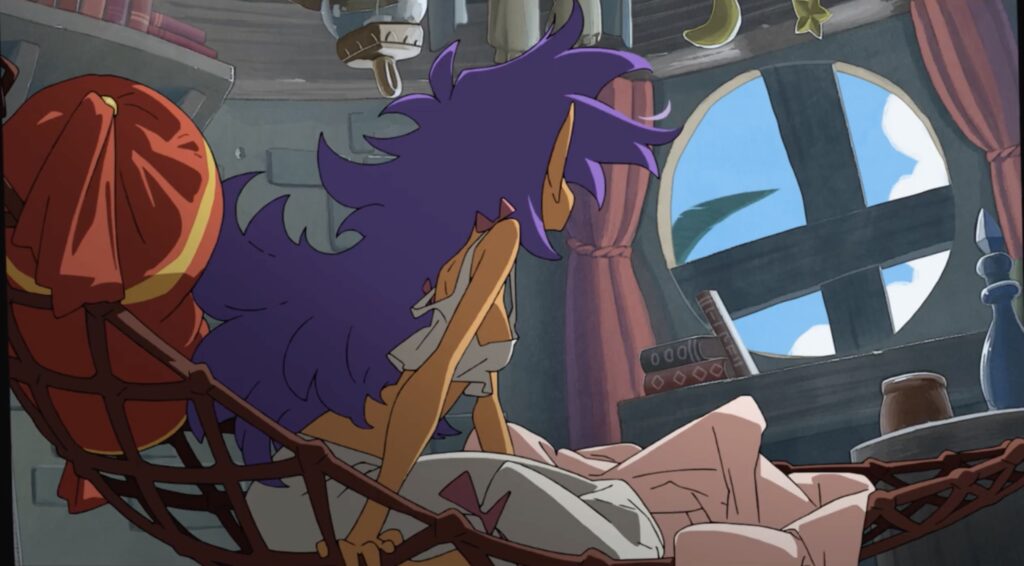 No, no it’s not. It’s just part of the window design in the cutscene. You know, the kind of window design someone’s house in an Arabian Nights era town might have.

And that goes for pretty much every other ‘Super Smash Bros hint’ too. No, the chairs in that Nintendo Direct weren’t a hint that Waluigi was coming to the game, even if they were yellow and purple in colour. No, not everything Sakurai says on his Twitter page, in his Famitsu columns and in interviews is a coded hint about the future of the series.

Same goes with every comment made by any video game developer in any context ever, which all seemed to be mined as Smash Bros hints by clickbait peddlers and desperate YouTubers.

So relax, enjoy the cutscene, stay excited for Shantae 5 and stop thinking everything resembling the Super Smash Bros logo is a sign of things to come.