Nintendo: Would You Pay For WarioWare on Switch? 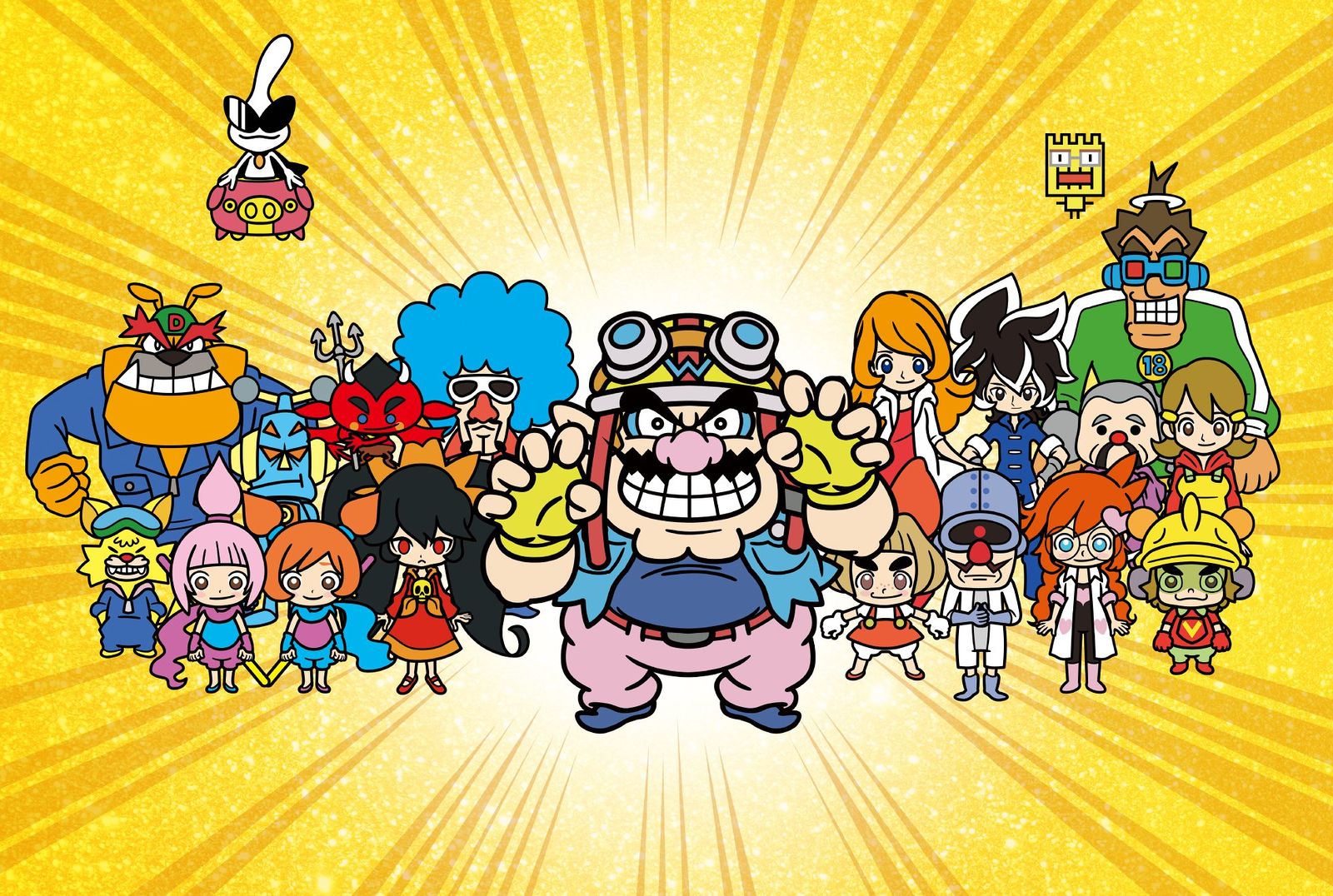 Back in [year], Nintendo released WarioWare Gold on 3DS. Designed as a celebration of the very best the series had to offer, it was arguably the perfect WarioWare game, with all the mechanics from past games being included alongside a brand new story, high quality voice acting and bucket loads of extras on top of that.

It was a great game, and a huge step forward for the series overall.

Yet it was also a game in trouble too. Released in the twilight years of the 3DS, the game kinda underperformed sales wise, and got left behind while the Switch hit record highs.

And this left fans wondering… did the series have a future after this? Were the sales good enough to keep it going, even despite a release on a dying system with little interest left in?

What was the future going to look like for the WarioWare series going forward?

Well as it turns out, potentially quite bright after all. Why? Because in a recent Nintendo Survey, the company actually asked customers whether they’d buy a new game for the Switch, and whether they’d do so at $49.99 Here’s a picture of the survey from Nintendo YouTuber Beta64’s Twitter account:

As you can see, it pretty clearly shows that Nintendo is planning something here. The mere mention of a new WarioWare game and a possible price point all but confirms something WarioWare related is heading to the Switch at some point, and that it’s likely at least the groundwork has been laid out for the new game overall.

It’s unknown how much of that groundwork is there (is the game finished? Is it still be planned out?), but it’s there nonetheless, and all but confirms that WarioWare is still on Nintendo’s mind.

So rejoice Wario fans! It seems like you may be getting a new game soon after all. That’s certainly an exciting prospect for us, and one that gets even better when you realise the series hasn’t been on home consoles for a while as well.

Still, what do you think? Are you excited to see a new WarioWare game on Switch? How much would you pay for it overall?