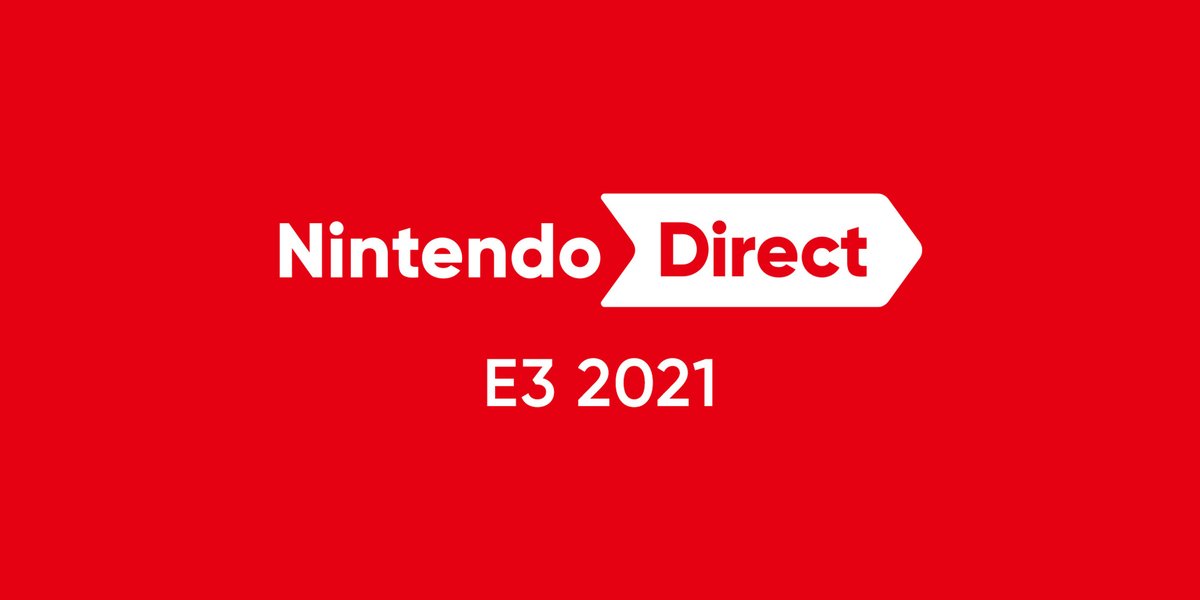 Well, it’s nearly that time of year again! Yep, as per every year before, E3 is just around the corner, complete with dozens of announcements for upcoming games and consoles.

And just like the years before it, Nintendo’s going to be holding a presentation about their games too. Yep, on June 15th at 5pm BST, the company will host a 40 minute presentation about various upcoming games for the Nintendo Switch. Here’s the announcement about it from Twitter:

On 15/06, Nintendo will host its all-virtual #E32021 activity. Tune in at 17:00 (UK time) for a #NintendoDirect presentation, featuring roughly 40 minutes of information exclusively on #NintendoSwitch software, mostly releasing in 2021. pic.twitter.com/T9Sqwo7xre

What’s more, it doesn’t end there either. No, as Nintendo of America points out, there’s also gonna be an extra 3 hours of gameplay footage from Nintendo Treehouse too:

Tune in for a #NintendoDirect with roughly 40 minutes of info focused exclusively on #NintendoSwitch software, mostly releasing in 2021, followed by around 3 hours of gameplay in #NintendoTreehouseLive | E3 2021.
https://t.co/TMjlZ5G37G pic.twitter.com/Hh1l6y0WVh

So it’s almost certain that at least a few major new games will be announced this year. Like, Mario Odyssey/Zelda Breath of the Wild/Luigi’s Mansion 3 scale announcements.

But what will they be? What could Nintendo feature in this presentation anyway?

Well, we can’t be sure, but we have a few theories there. Obviously Mario Golf: Super Rush will be there, and it’s probably another DLC fighter for Smash Ultimate will be shown as well.

Yet those won’t be the main attraction. No, instead we believe the games featured will be a mix of the ones currently rumoured, and ones we haven’t seen much of in the last few years. These include a 3D Donkey Kong game by the Mario Odyssey team, a Paper Mario remake, maybe Breath of the Wild 2, and a new WarioWare game on Switch. Presumably, the DK games and BoTW 2 would get the bulk of the coverage in the Treehouse part, and the others would get about half an hour of footage here and there.

But that’s just what we think. We’re not insiders, and we don’t have any sources beyond what’s available online, so take those predictions with a grain of salt overall.

Still, what do you think of it all? Are you excited for Nintendo’s E3 presentation? What games do you think’ll be featured there?