A couple of days ago, a fan made port of Super Mario Bros 1 was released for the Commodore 64. Titled Super Mario Bros 64, the game brought the entirety of Nintendo’s classic title over to the system, keeping everything intact in the process.

It was an impressive project really (especially given the Commodore 64’s technical limitations), and with 7 years of work put into the game, a true labour of love from its creator ZeroPaige. Here’s a video showing it in action if you haven’t seen it already: 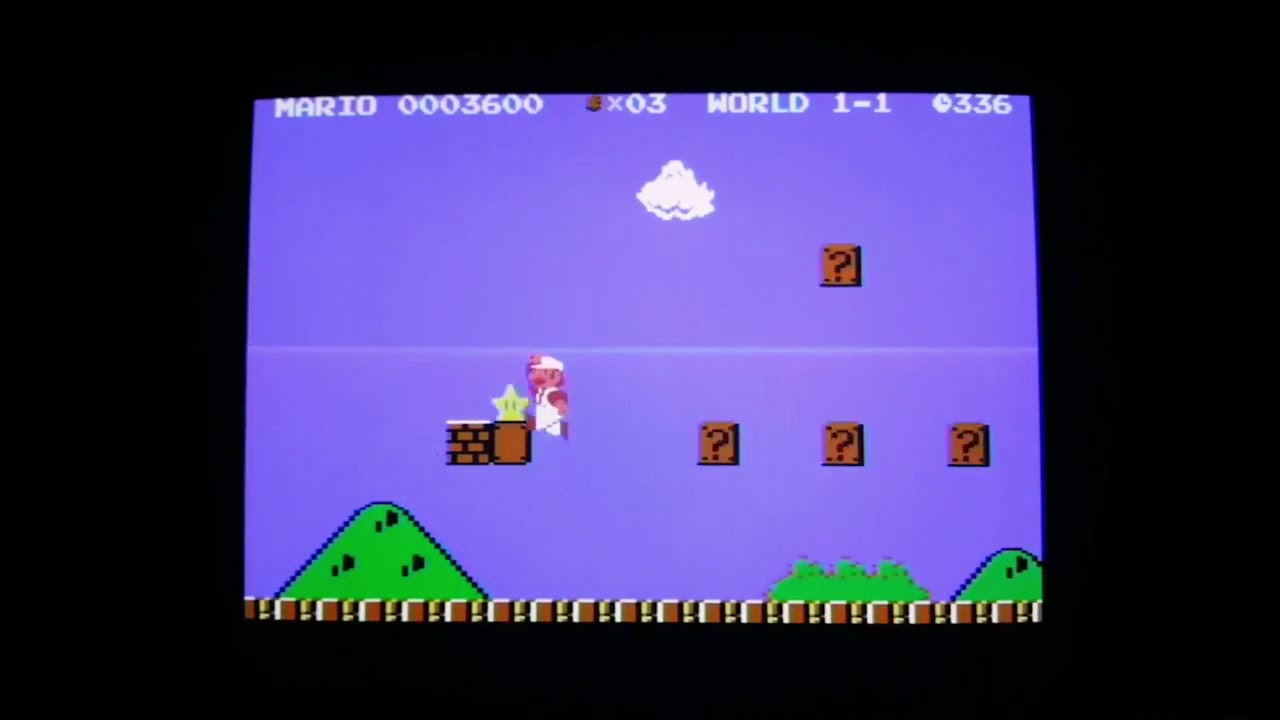 Plus a gif showing a few more bits of the game:

It looks pretty damn good overall, and (a bit of slowdown aside), virtually identical to the source material in every way.

Unfortunately though, it seems Nintendo wasn’t quite as impressed by the project. That’s because as the title suggests, the company have now taken down the game online, with the various sites hosting it returning a take down notice or cease and desist letter instead.

Good times. Due to a DMCA takedown notice we had to remove the Super Mario Bros 64 download from our website blog post from 4 days ago. Hopefully everyone enjoys the #Commodore 64 #C64 game who was able to snag it.

But it’s also not exactly an unexpected one. After all, this remake unfortunately broke two key roles for fan game development that tend to bring Nintendo’s wrath. Namely:

So the writing was on the wall for this one really.

Still, that may not be the end of it. That’s because quite a few people in the community have been discussing various ways the game could be shared online without any legal risks, like separating the source code from the assets or open sourcing parts of it and uploading it to sites like GitHub.

Hence there’s a chance another version of this may come back online soon. You may need to get the assets for it separately, but it’ll be available none the less.

There’s also a good possibility the game will just come back at a later point and go ignored without any changes. That’s because from past experience, Nintendo seems to have a tendency to forget about projects they’ve taken down before, and their lawyers often stop bothering once they’ve fell out of the public eye in such a visible way. For instance, Super Mario Bros X may have been taken down once… but then the community just took it over, continued development and created a game making scene that’s still going strong decades later. Same goes for Super Mario 64 Online, which got renamed to Net64 and had the ROM separated from it, and has been left untouched ever since.

Hell, even AM2R and Pokemon Uranium still have sites hosting them and people wanting to continuing working on them, despite their original creators having moved on. So it’s questionable whether this will truly be the end for the project.

But for now, we’ll just have to thank ZeroPaige for his hard work on the project, and accept that this port has now joined AM2R, Super Mario 64 HD and Pokemon Uranium in the list of fan games taken down by Nintendo.

What a disappointing end for such a fantastic piece of work.