And this time, that target is videos of Breath of the Wild mods, including certain videos of the mod Second Wind. Yep, as mod team member Waikuteru mentions on YouTube, his channel has been severely hit by Nintendo takedowns in the last few days, with numerous videos of the project (and other BoTW mods) getting copyright striked as a result. Here’s the original message from his community post:

As well as an example of a Second Wind mod taken down by Nintendo: 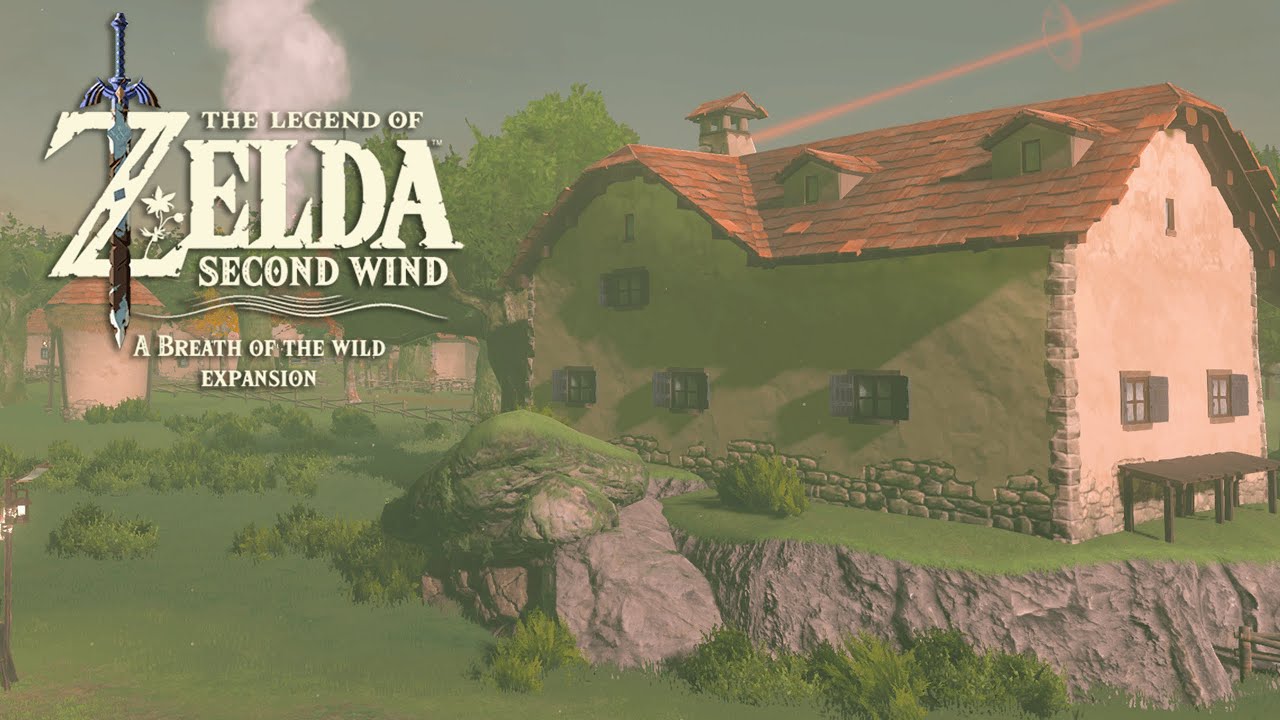 It’s bad news for modders, and with YouTube being so terrible with terminating channels for takedowns, has led to Waikuteru removing almost all mod related videos from their channel as a result.

But why is it happening? Why is Nintendo taking down random videos of a mod for a game released in 2017 anyway?

Well, it’s hard to know really. On the one hand, I’ve seen a few comments on Discord that BoTW 2 may be getting an update soon, so there’s the minute possibility this could be some overzealous Nintendo lawyers going after random unofficial BoTW content shortly before the next big reveal. 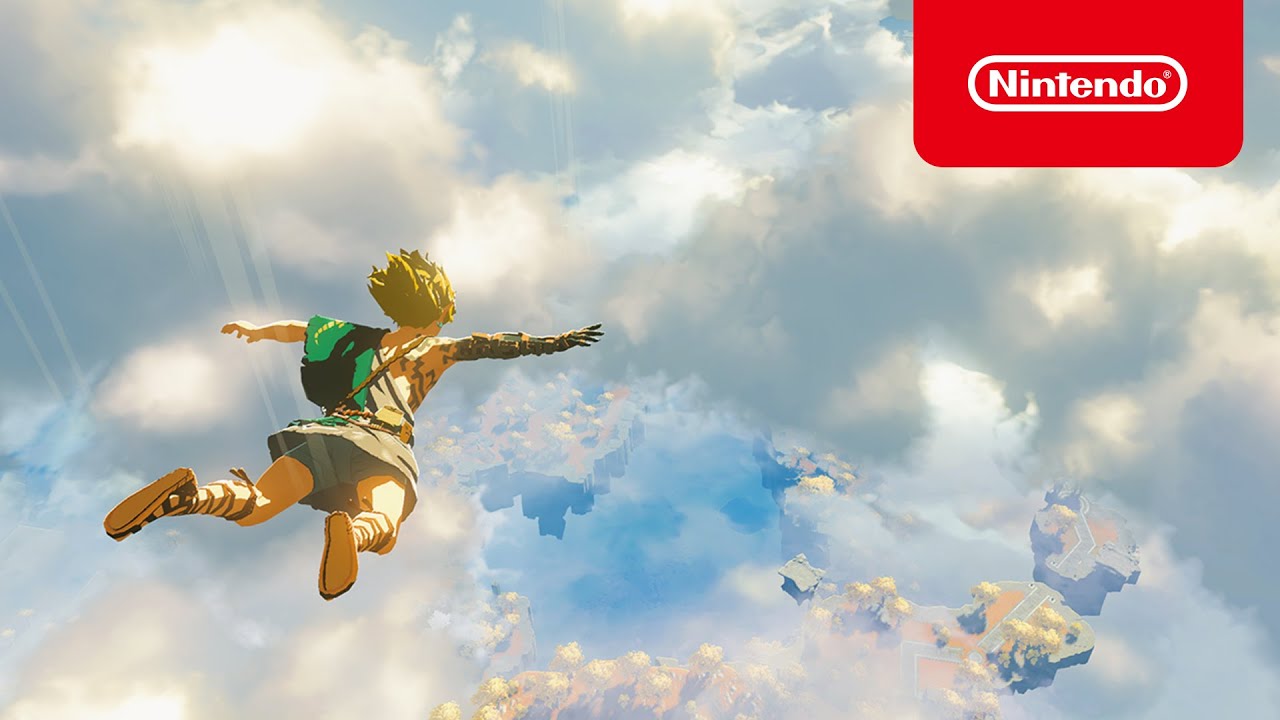 So there is that possibility here.

Nintendo saw all the coverage it was getting in the gaming media, and decided to try and scare the team away from working on it.

With the important point here being the ‘scare’ factor. Why? Because despite taking down the videos, nothing has actually happened to the project itself.

Indeed, as you can see here, the page is still up on Game Banana, other members of the mod team haven’t had their videos taken down and other resources related to the mod are doing just fine. Similarly, no one has received anything akin to a cease and desist or other legal notice from Nintendo either.

So it’s not even like Nintendo seem to be targetting Second Wind in particular. Just… certain folks like Waikuteru.

And none of this stuff is uncommon for Nintendo. Indeed, especially where mods are concerned, it seems like a pattern that Nintendo will try and take down the videos, but avoid actually shutting down the project itself, or deterring the creators from working on it. See for example Kaze Emanuar, who got about a few dozen YouTube takedowns over the years, and has just carried on like normal. Or the makers of quite a few other fan projects we’ve covered here in the past.

Presumably, they realised they can’t actually go after the mods themselves (or would have legally shaky grounds to try and get them taken down), so instead decided to rely on YouTube to do their work for them. To kill these mods’ publicity by making it difficult to market them on social media sites, whose creators are very much in favour of large companies/IP owners and very much against individual creators. To target specific creators (whose videos of the mods do well) rather than the projects in general.

Since Waikuteru (and various other modders) are actually running a campaign to try and change Nintendo’s mind about mods and other fan projects. Known as the Nintendo Mod Policy Change Team, their goal is to get creators and other influencers to speak against Nintendo’s treatment of mods and other fanworks, and to message Nintendo Co Ltd about why shutting down said projects isn’t the best way to go about things.

So yeah, they are doing something to try and change things here.

As for whether it’ll work?

Well again, it’s impossible to know. On the one hand, a lot of internet campaigns do fall flat. It’s a lot easier to vote in a poll or sign a petition that do anything productive after all, and companies often treat said campaigns with a hefty dose of skepticism as a result.

But that doesn’t mean it’ll necessarily fail. No, quite a few internet campaigns actually did do well over the years. Like say, Operation Rainfall, which got us games like Xenoblade Chronicles. Or Operation Moonfall, which likely helped bring us Majora’s Mask 3D. 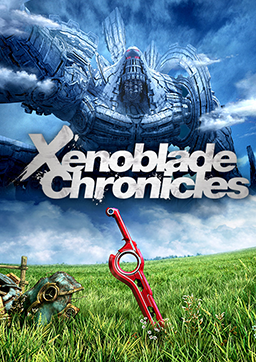 Operation Rainfall brought us this game, along with the Last Story and Pandora’s Tower

The key is influence and marketing. If enough big creators jump on board, if another news sites cover the campaign, if enough social media users get annoyed about it…

Companies will listen. They’re terrified of bad PR, and bad PR from someone with hundreds of thousands or millions of followers is the kind that they really don’t want right now.

Regardless, that’s the situation as it stands right now. Nintendo has taken down a bunch of videos related to the Second Wind mod, and the creators of said mod are campaigning for the company to change their policies.