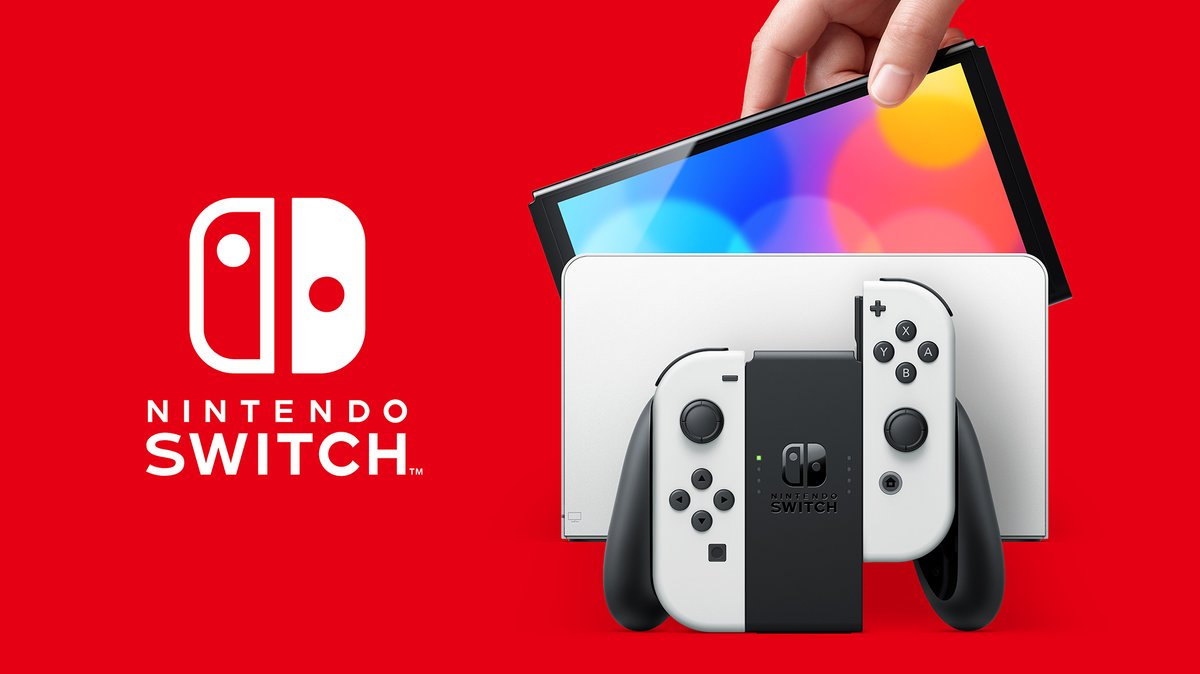 Well, it’s update time again for the Nintendo Switch! Yep, as the title suggests, Nintendo have released a new update for the system, which adds various new tweaks and features.

With the most notable being bluetooth device compatibility. Now the system is compatible with various bluetooth sound devices, like headphones and speakers. So if you want to listen to your Switch games on headphones or a proper speaker… well now you can. Just don’t expect to use a microphone here, since those can’t be paired with the system for whatever reason.

It also has a few other baffling limitations too. Only two wireless controllers can be paired with the system with bluetooth devices connected, and it doesn’t work with wireless communication active either.

Still, it’s a neat addition, and makes listening to songs and stuff easier at least.

There’s also a dock update too. This is to add compatibility with ones that include a LAN port, and has been added for the upcoming OLED model. Nothing too exciting, but hey, it’s future proofing anyway.

More interestingly, the system also has an option to keep wireless communication going while the system is in sleep mode too. This is enabled by default, and is useful for keeping downloads going or staying in online games while not at the system.

They also upped the Twitter character limit too, so messages sent on Twitter via the Switch have 280 characters like those posted via the main site or app. Minor, but a nice touch nonetheless.

Finally, there’s an option to see what frequency your connection is using. In case you need to know whether it’s using 2.5GHz or 5GHz.

So yeah, check out the full patch notes from Nintendo’s site here:

Note: Systems that are not updated to version 13.0.0 or later behave as if this setting is enabled.

The method to initiate “Calibrate Control Sticks” in System Settings was changed.

Users can now view whether their wireless internet connection is using the 2.4 GHz or 5 GHz frequency band under “Connection Status” after selecting Internet in System Settings.

Then leave your thoughts on this update in the comments below, or on our Discord server today!