Nintendo Removes Feature from Age of Calamity, Adds As DLC

Nintendo Removes Feature from Age of Calamity, Adds As DLC

When it comes to dodgy monetisation practices, there’s an almost endless number available in the video games of today. From lootboxes to on disc DLC, toys to life gimmicks to pay to win mobile games, it seems the gaming landscape is filled to the brim with dubious tricks to separate players from their hard earned money.

And sad to say, Nintendo isn’t an exception to the rule. Okay, they did make Super Mario Run a one time purchase, and DLC has usually never been ‘entirely’ mandatory…

But they’ve also done a fair few questionable things in their own right too. Like locking features from past games behind an amiibo paywall, using lootboxes and gacha in Mario Kart Tour and artificially limiting video game release windows to pressure people to buy them. 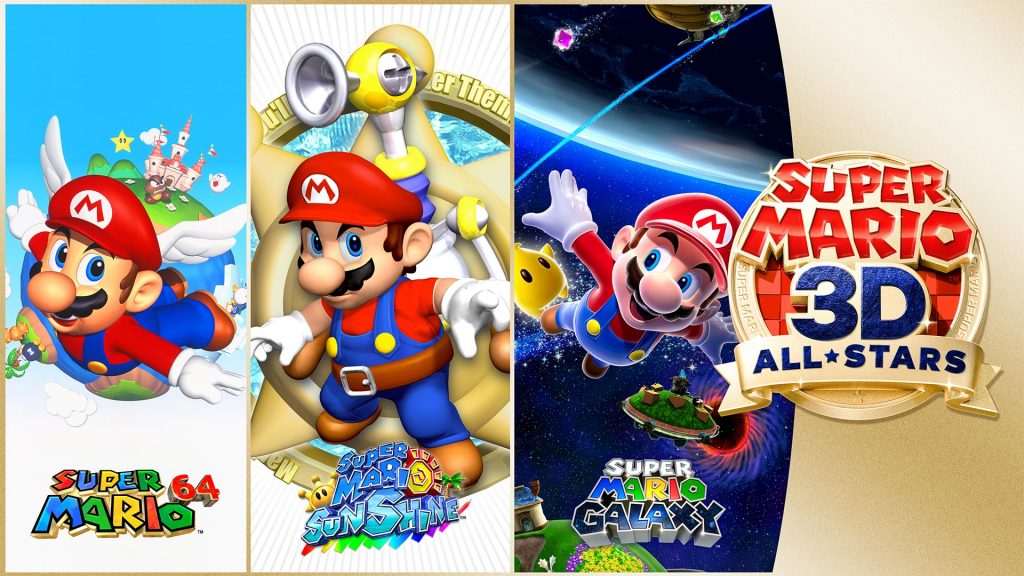 Yet even by these standards, it seems like their practices for Age of Calamity’s DLC may have hit a new low. Why? Because according to people online, a feature from the base game was seemingly removed altogether, and stuffed into the DLC instead!

No, we’re not making that up. Previously there was an option to increase the max level for weapons in the Hylian Blacksmith’s Guild, and now said option is gone altogether.

Or at least, gone altogether until you buy the DLC, at which point you can unlock it AGAIN by finishing a task in the new Royal Tech Lab advancement tree.

Here’s our video showing how the feature vanishes between versions: 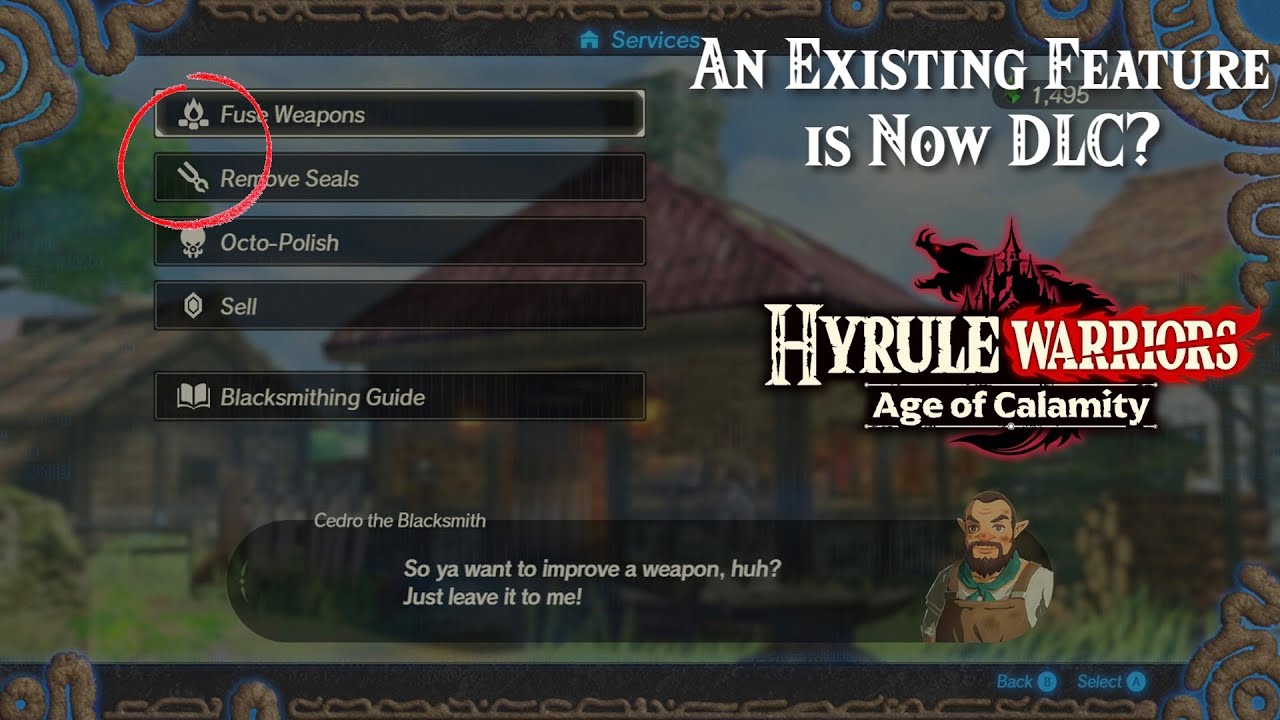 It’s an incredibly sleazy thing for the company to do, and baffles the mind in how obvious questionable it all is.

Fortunately, it’s not really known whether this is entirely deliberate. Indeed, as some people on the Age of Calamity subreddit have speculated, it’s possible that the feature was removed by accident when Koei Tecmo updated the game, and may return in a future bug fix down the line.

In that case, it’s merely a bad look for the companies, rather than something that’s potentially illegal.

But still, just be warned folks. Updating Hyrule Warriors: Age of Calamity to the latest version will remove an option from the Blacksmith’s Guild if you don’t have the DLC, and there’s no indication it’d ever happen.

Raise weapon level option at blacksmith removed? How do I get it back? (Age of Calamity subreddit)