Nintendo is Closing the 3DS and Wii U eShops Soon 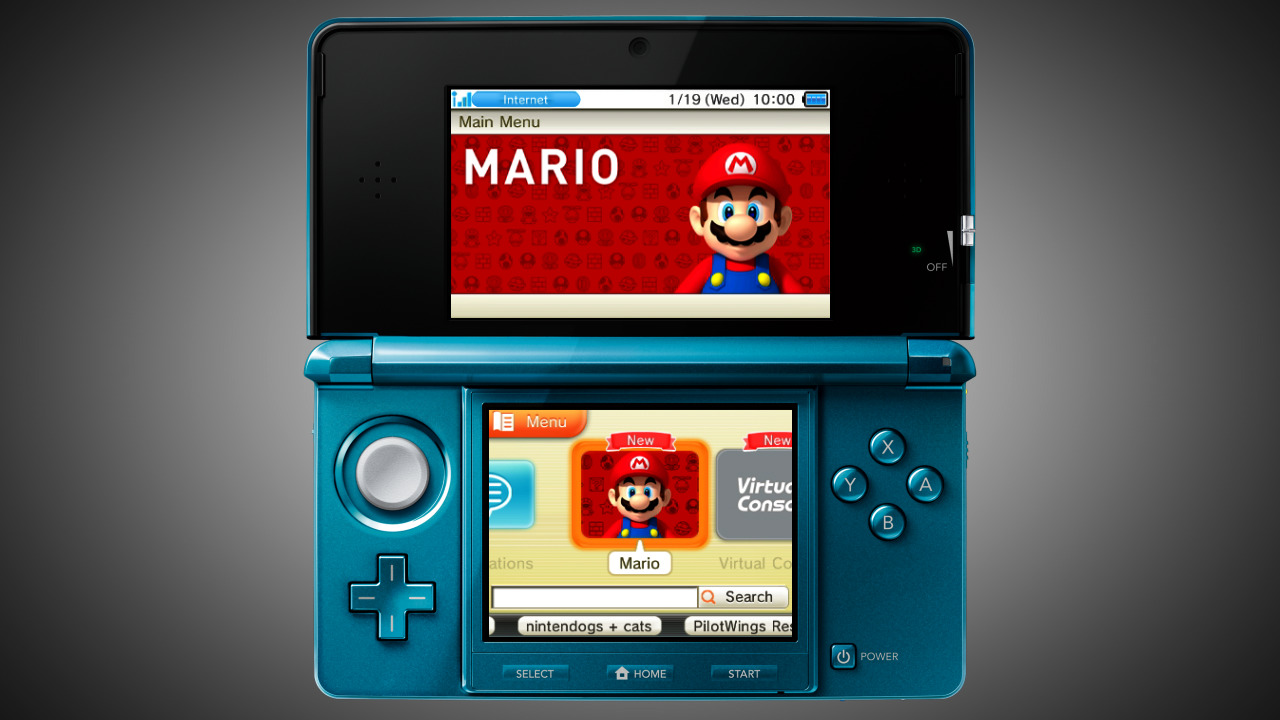 Well, it’s the end of an era. After more than a decade of 3DS support and about the same amount for the Wii U, Nintendo has announced that the eShops for said consoles will be closing in late March 2023. When this happens, no more games will be possible to purchase on these services, and new releases won’t be pushed to them in general.

Here’s the announcement about it from Nintendo themselves:

As of May 23, 2022, it will no longer be possible to use a credit card to add funds to an account in Nintendo eShop on Wii U or the Nintendo 3DS family of systems.

No changes are planned for Nintendo eShop on the Nintendo Switch family of systems.

The changes to Nintendo eShop on Wii U and the Nintendo 3DS family of systems will simultaneously take effect in software on these platforms where it is possible to make purchases, such as StreetPass Mii Plaza, Theme Shop and Nintendo Badge Arcade.

Even after late March 2023, and for the foreseeable future, it will still be possible to redownload games and DLC, receive software updates and enjoy online play on Wii U and the Nintendo 3DS family of systems.

As well as a page with more information on the closure:

As you can see, it’s not quite a sudden change. No, things are closing over time, with the ability to add funds with credit cards going away on May 23rd 2022 and eShop card funds not being supported after August 29th the same year.

But it’s the March 2023 date that’s the final one, and the one that matters here. From that point onwards, the 3DS and Wii U eShops are basically going to be impossible to use, with the only things they’ll be available for being redownloading existing games and receiving updates for said titles.

And that’s a huge blow to video game preservation as a whole. Why? Because whether you like it or not, the Switch has nowhere near the classic games support the 3DS and Wii U did in its time.

Oh sure, it has the NES and SNES Online apps for all Nintendo Network users, and the Mega Drive and N64 Online ones for expansion pass owners.

But that misses out on numerous other systems the console used to support. These include all previous Nintendo handheld consoles (Game Boy, Game Boy Colour, GBA and DS), plus various third party ones with lesser support (like the TurboGrafx-16 and Game Gear). If you enjoyed any of those and wanted to play them on Switch… well you’re just out of luck. They’re not available now, and there’s good chance they may never be.

Additionally, even the systems it does support are limited compared to the Virtual Consoles of old. The NES and SNES Online libraries are missing dozens of titles found on the older systems, and the N64 one has only started very recently, meaning that about 95% aren’t available at all right now.

Add this to the mediocre quality of the emulation for some services (especially the N64 one), and well, you’ve got a worse deal on Switch than any previous Nintendo system, at least where older games are concerned.

So if you want any games only available on the 3DS or Wii U, well get them as soon as possible. Because once next year comes around, any games you haven’t bought on those platforms may well be lost forever.

Regardless, what do you think? Are you disappointed that Nintendo is shuttering the DS and Wii U eShops? Or are you done with those consoles altogether?