Nintendo has announced they’ve acquired Next Level Games, the studio behind such titles as the Luigi’s Mansion series, Mario Strikers series, and Punch-Out for the Wii.

The logo for Next Level Games

This deal is expected to become official on March 1st this year, and will mean that the company will become a wholly owned subsidary of Nintendo from that point onwards. Nintendo states this acquisition was done so the company could “secure the availability of Next Level Games development resources, including development expertise” and “facilitate an anticipated improvement in development speed and quality by enabling closer communication and exchange of staff with the Nintendo development team”.

It’s a good decision on their part, and one which may have stopped Next Level Games ending up like another Rare (sold to competitors with future outings exclusive to their systems).

Plus with Next Level Games’ focus on Nintendo games, it’s one that likely isn’t going to cause any real changes either. Maybe they’ll do what Retro did and help out on Mario Kart occasionally, or what Monolith Soft did and send some staff to work on the next Zelda game. 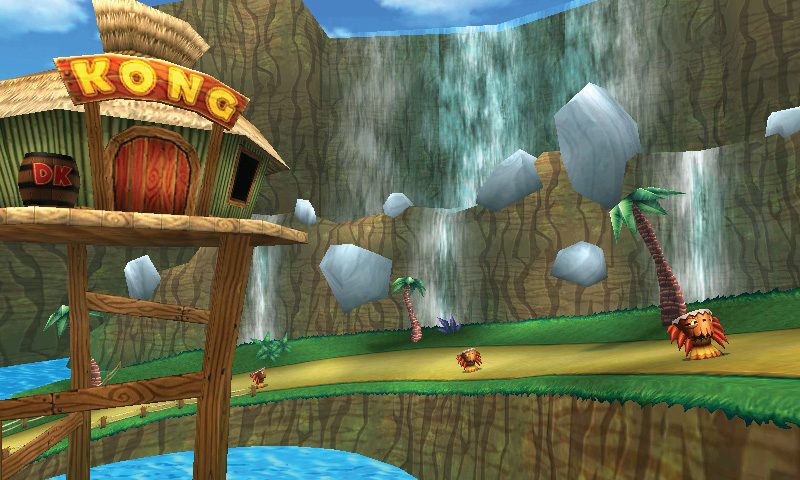 Plus likely helped make DK Jungle a reality, given how closely it follows DKC Returns

But for the most part it’s probably just gonna mean everything stays the same. They make more Luigi’s Mansion games, work on a Punch-Out or Mario Strikers game if the climate permits it, and get given a few other Nintendo IPs to take a crack at too. Like maybe Metroid, or Star Fox, or F-Zero.

So yeah, it’s a deal that’s likely gonna work out well for everyone here.