Here’s the offical announcement video showing it in action:

As you’d expect, it’s a handheld only version of the Switch. This means you’re able to play all games in handheld mode, but unable to disconnect the Joy-Cons (since they’re replaced with built in controls) or connect it to a TV.

Additionally, the system’s also a bit cheaper too, retailing at only $199.99 rather than the $299.999 its bigger brother retails it. It also has a slightly longer battery life (3-7 hours rather than 2.5-6.5 hours) and sports a few design tweaks too (like a different D Pad, and a smaller size overall). 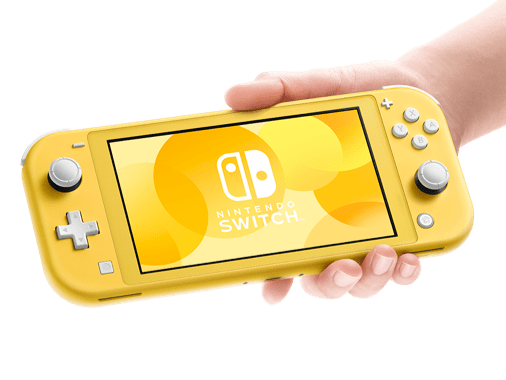 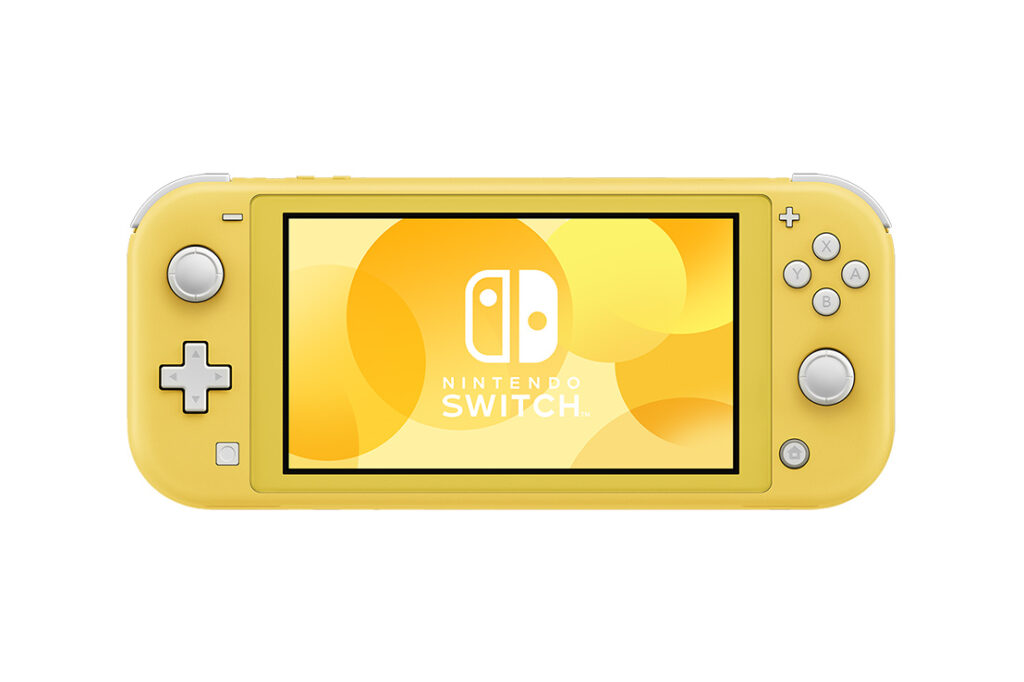 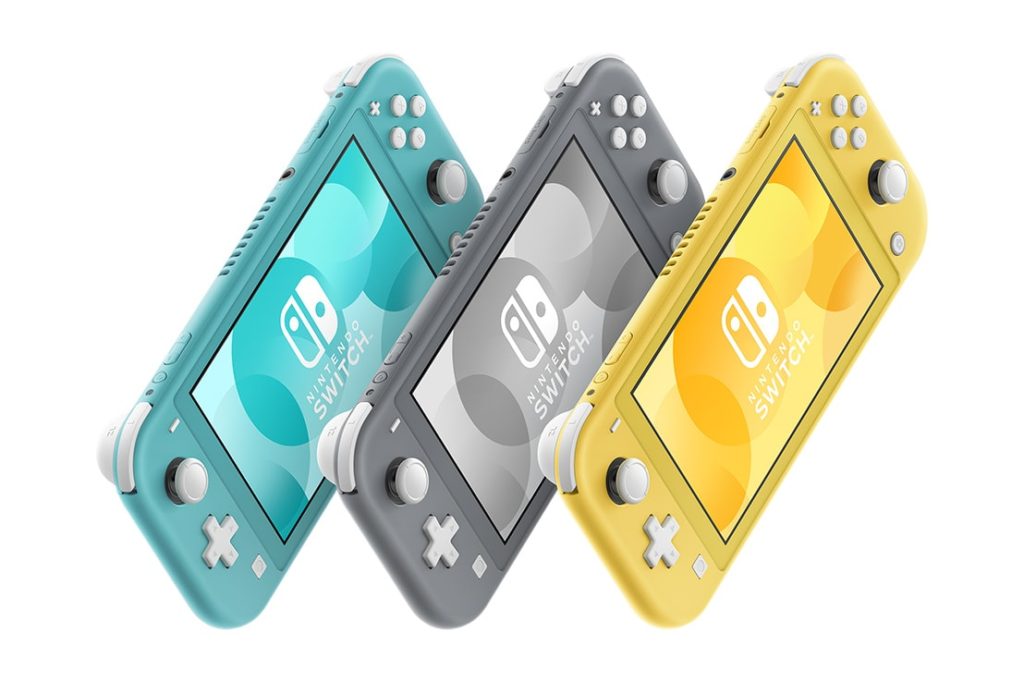 Comes in multiple colours too.

So yeah, it’s pretty much the 2DS to the Switch’s 3DS. But what’s the use case here? Why would anyone want to buy a handheld only version of the Switch?

Well we can’t say for sure, but we’d guess it’s meant to appeal to two markets the Switch didn’t appeal as well too in its current form. Younger kids, and Japan.

For the former, the Switch was simply a more expensive, easier to break 3DS replacement. That meant their parents were less likely to trust them with it compared to said earlier systems, and were more likely to balk at the price compared to other Nintendo handhelds.

The Switch Lite fixes all these issues. It’s single piece design is sturdier, and likely to withstand being dropped or mishandled. Its price tag is lower, putting it within reach of more parents (and kids with pocket money or allowances), and it’s overall an easier to carry system too.

And it’s generally more convenient for playing Pokemon too.

So yeah, that’s one use case. It appeals to kids and parents more than the existing device does.

But it’s only for kids or the budget conscious. No, it’s for the Japanese market too.

Hence the Switch Lite is Nintendo’s attempt to sell more Switches to said market too. To take the already huge audience the console has in the region, and back it up with an even cheaper model aimed squarely at the portable console player.

It’s also likely an attempt to hook in a few retro gamers too, since the Lite has a much better D Pad than the original Switch does, making it a better choice for 2D platformers and eShop games than the existing model.

So if that’s you, check it out when it launches on September 20th this year. It may be the thing you’re looking for.

Either way, what do you think about it all? Are you going to buy the Switch Lite when it’s released later this year? How well do you think a handheld only version of the Switch may do in today’s economic climate anyway?

Tell us your thoughts on these matters (and more) in a comment below, or on the Gaming Latest forums today!