Interesting being that they look absolutely nothing like the source material at all, and show that DIC knew even less about Metroid and Castlevania than they did Super Mario Bros or the Legend of Zelda. For instance, here’s their scrapped concept for a Metroid TV show: 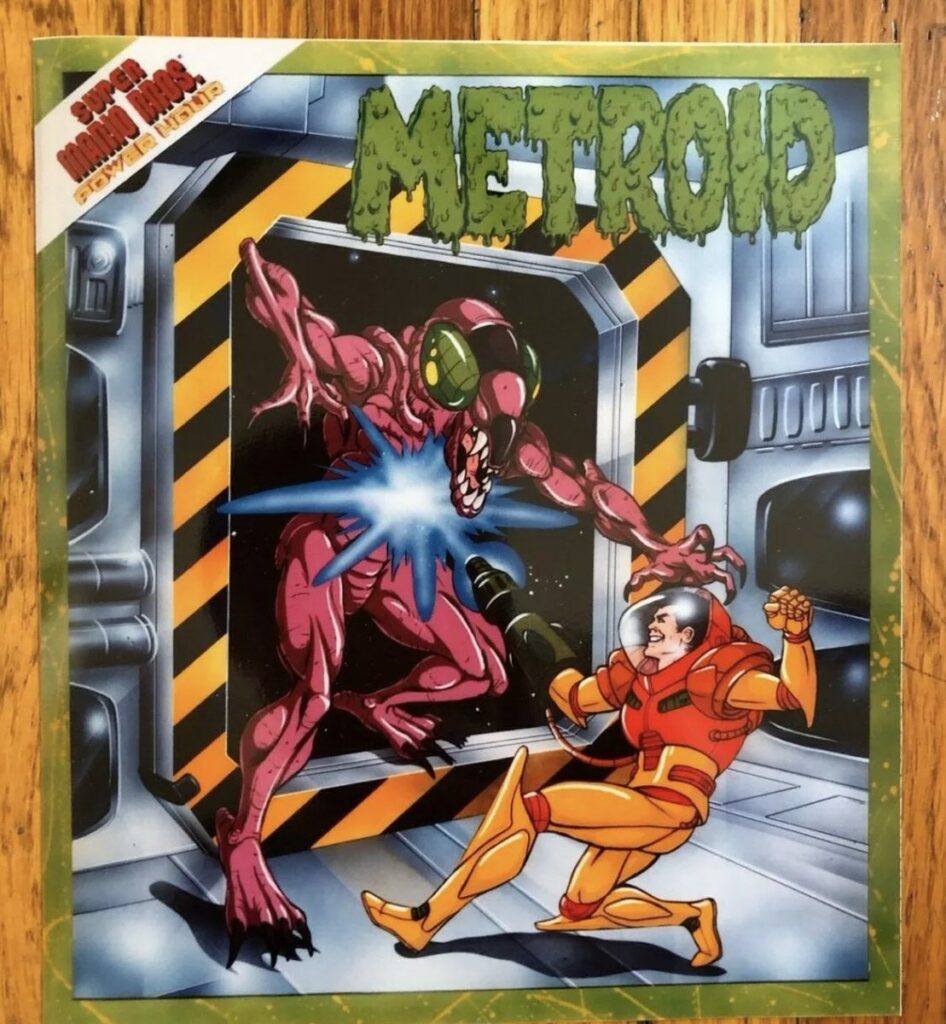 Notice anything interesting? Yep, Samus is male in this one, implying whoever designed the artwork hadn’t reached the game’s ending nor used the Justin Bailey cheat code.

None the less, it’s still more accurate than their take on Castlevania. That one has virtually nothing in common with the source material, and doesn’t even seem to feature the Belmonts at all. 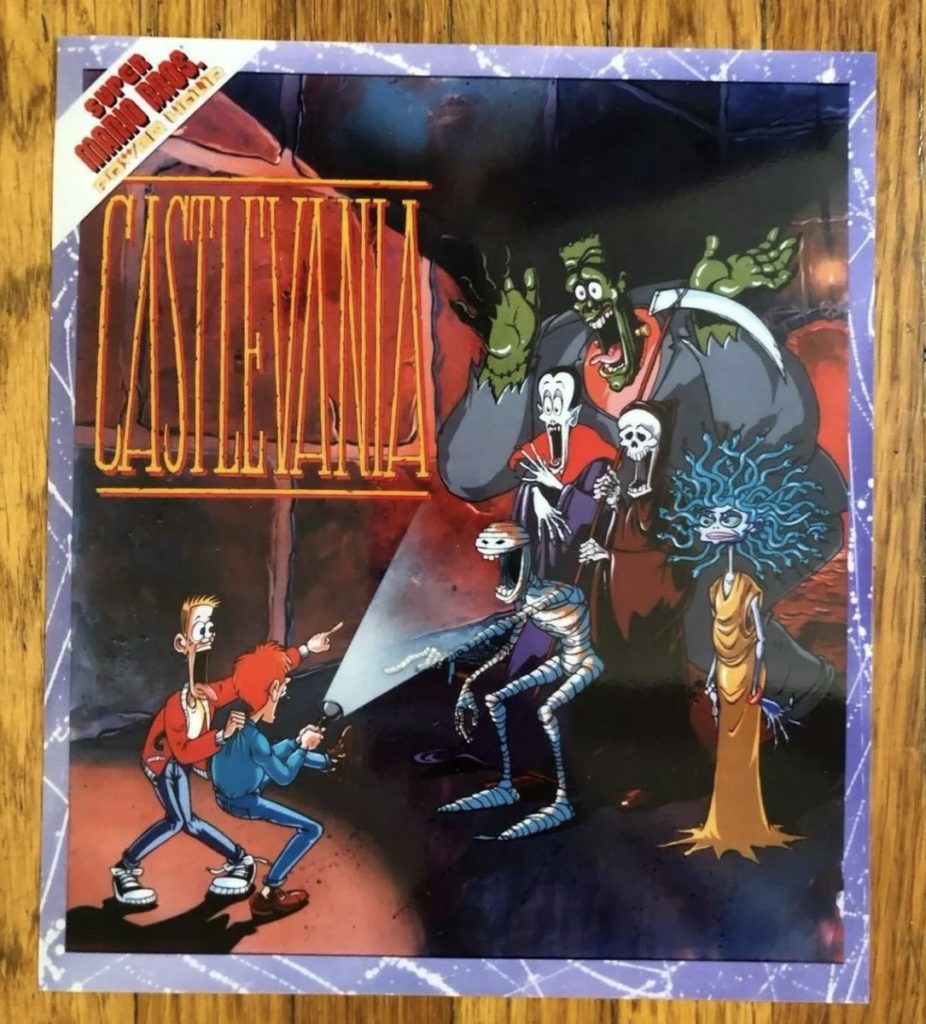 Instead, it’s got a bunch of kids facing off against goofy looking monsters that share nothing in common with their video game counterparts. In fact, Dracula here looks a lot closer to the one in Hotel Transylvania than his Castlevania equivalent, with his appearance having more in common with your everyday cartoon vampire rather than a terrifying demon king.

And his lackeys don’t exactly fare much better. From the Mummy to the Medusa and even Death, they all look nothing like their selves in the original games, with their designs instead looking like your goofy everyday movie monsters.

Makes you glad we got Netflix’s version eh?

There’s also an adaptation of California Games, which we’re guessing is a bit more accurate than Castlevania’s one. That one at least gets the core ‘summer games and surfing’ vibe down, even if the main characters look about as generic as any other cartoon characters in the concept art. 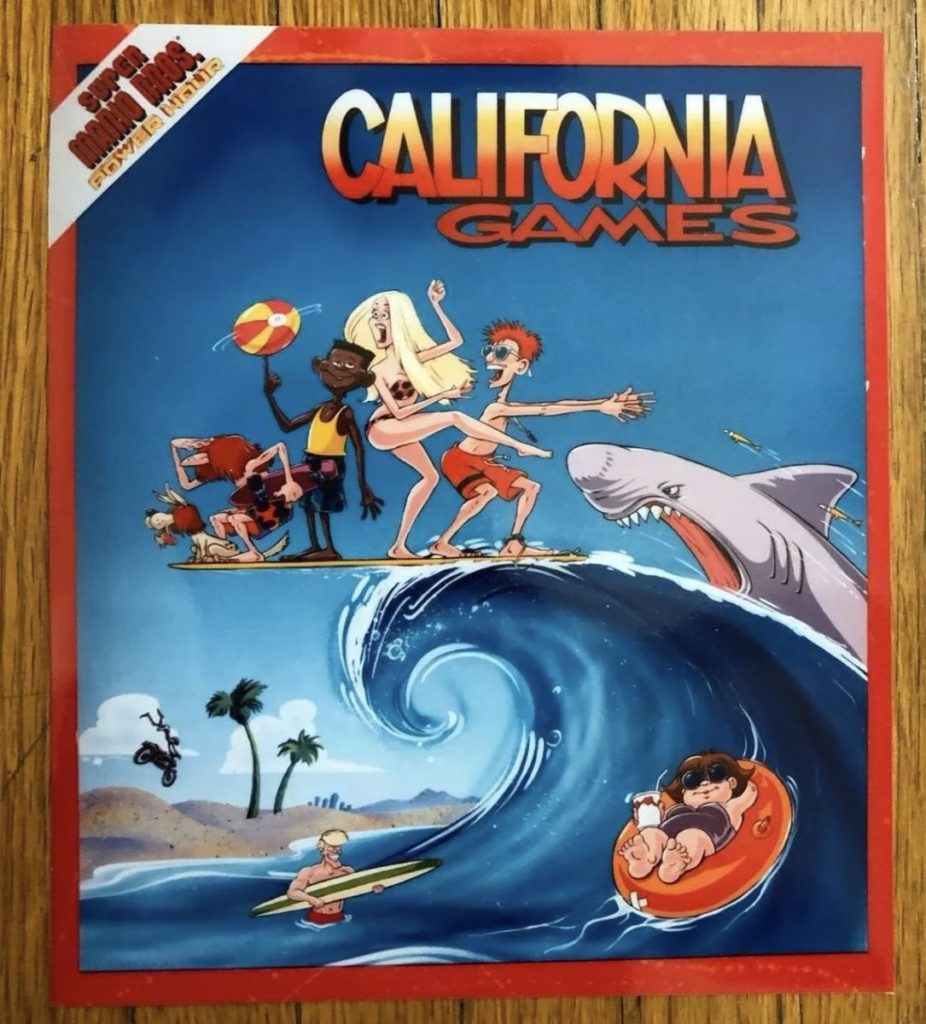 Double Dragon was seemingly going to get an adaptation too. And that one… actually looks surprisingly decent all things considered. Yeah it’d have probably been a bit generic from a storyline perspective had it been greenlit, but the concept art does an good enough job capturing the feel of the original none the less. 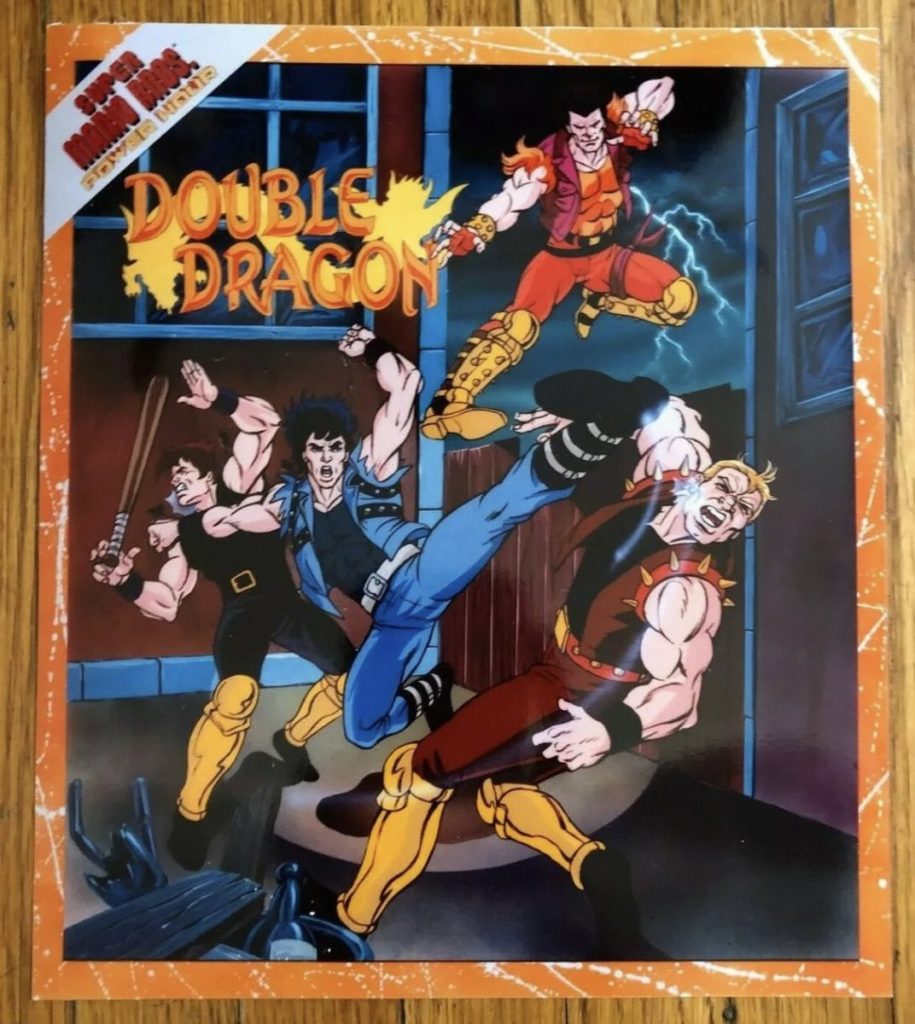 Finally, a few other pieces show DIC’s early plans for Mario and the Legend of Zelda cartoons. These include an early Super Mario Bros 3 cartoon concept (which is relatively close to the final product) and a scrapped Zelda 2 adaptation. Guess Nintendo didn’t want to give these guys the rights to any more Zelda cartoons after the first one eh? 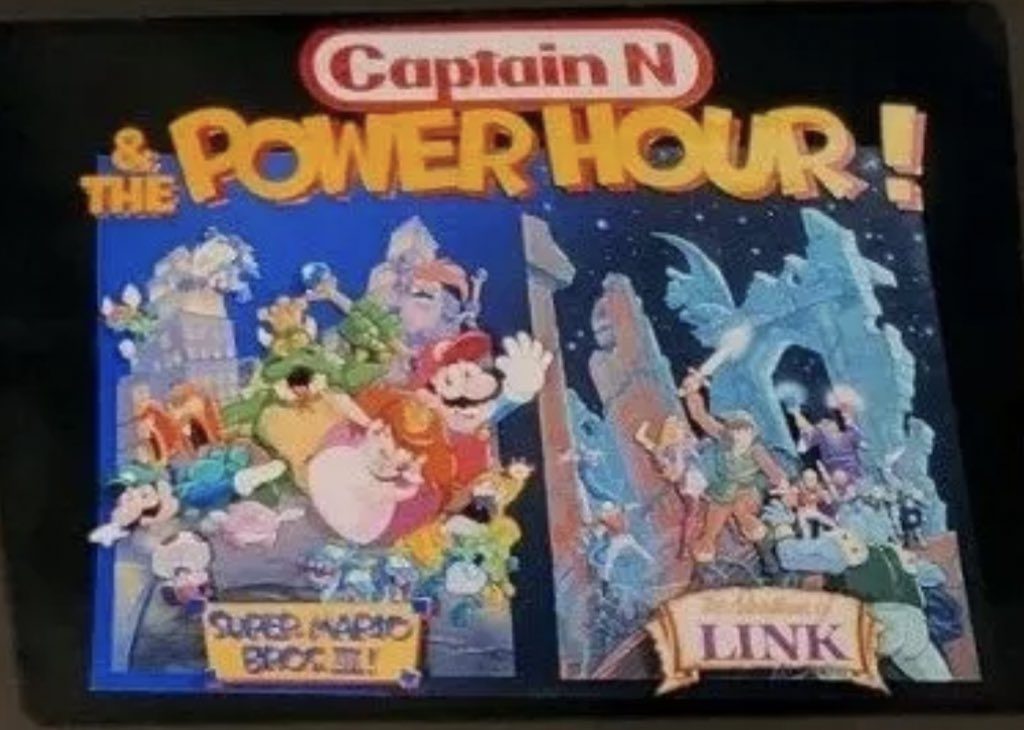 Wonder what a Zelda 2 show would have had in store?

So yeah, check them out at Tanooki Joe’s Twitter page here:

Holy shit. Someone just put up promo art for The Super Mario Bros Power Hour on eBay! These were concepts for other video game based cartoons to run along side Super Mario Bros 3. None of these ever got past the concept phase. pic.twitter.com/eIFft21T3u

As well as the (now archived) auction from the original DIC staffer trying to flog them off. There’s a lot of neat things to check out here!